Newcastle were in impressive form as they beat Canberra 34-18 at Campbelltown Stadium.

The Knights got off to a quick start in Sydney as Bradman Best stormed over in the second minute, with Kalyn Ponga converting.

Ponga’s return to action certainly boosted Adam O’Brien’s side, with the Queensland star throwing a dummy to extend Newcastle’s lead in the 20th minute.

Canberra came back into the game on the half hour mark as Jack Wighton latched onto a fine chip from George Williams to score. Jarrod Croker added the extras.

Newcastle grabbed their third on the brink of the half-time hooter as Enari Tuala was awarded a penalty try. Ponga’s conversion was good and they led 16-6 at the break. 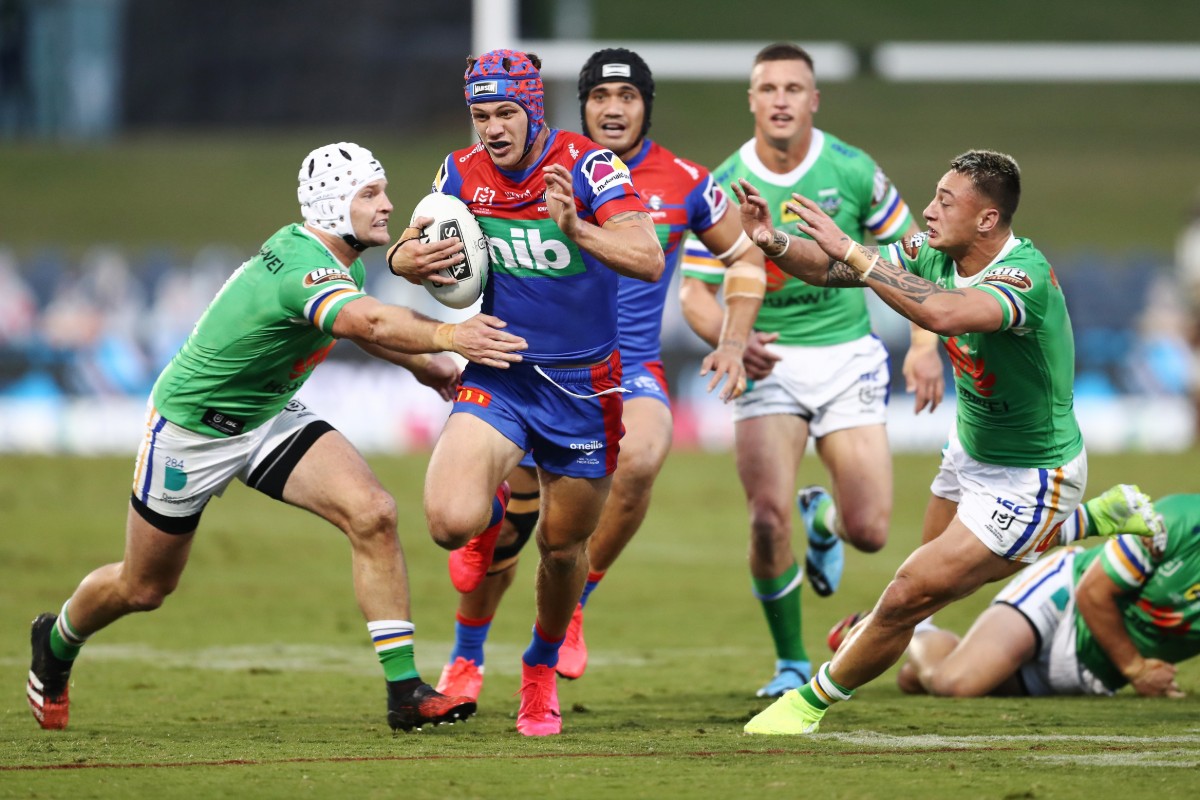 Edrick Lee scored two tries in quick succession at the start of the second half, with Ponga converting both to give the Knights a 22-point advantage after 50 minutes.

Ricky Stuart’s Raiders fought their way back into the game though and another well-weighted kick from Williams saw Nick Cotric score out wide. Croker converted.

Josh Papalii pulled another one back for the Raiders on the hour mark as he took on the Newcastle defence to wrestle his way over, with Croker slotting the conversion.

Best got his second in the final minute of the game to secure the points for Newcastle. Tex Hoy’s conversion sealed a 34-18 win for the Knights. 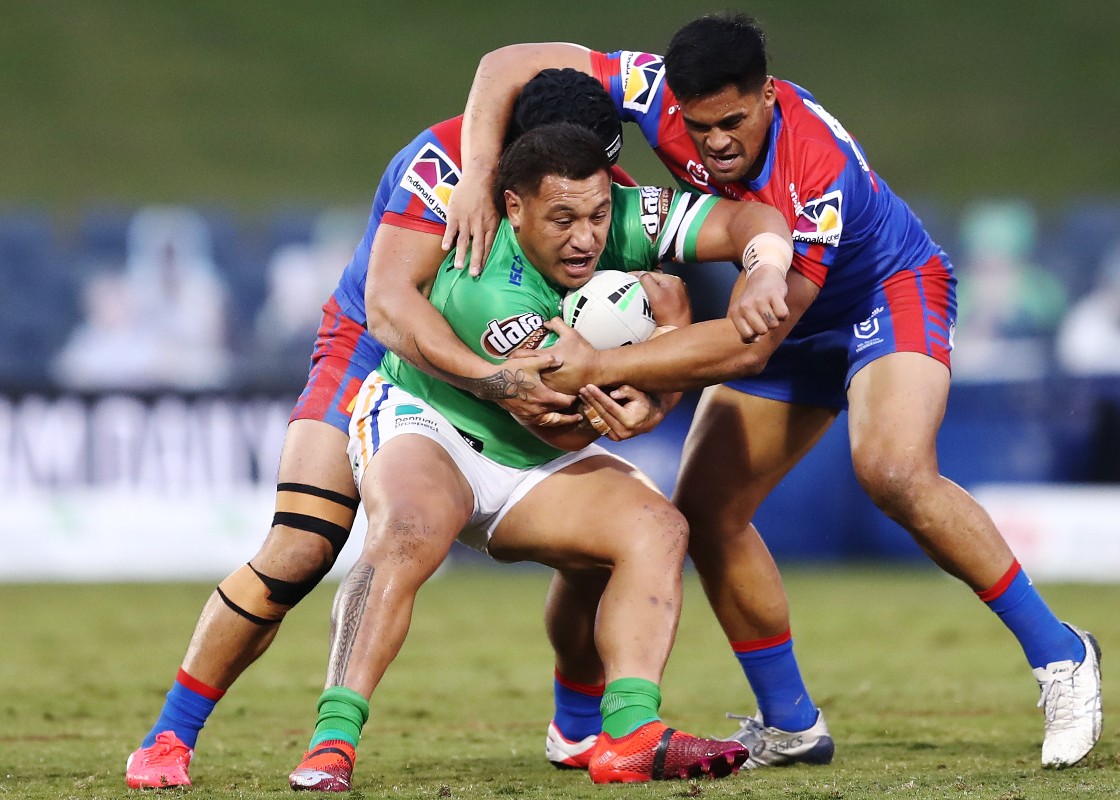