The Canada Rugby League Association has urged Super League to keep Toronto Wolfpack for the sake of the future of rugby league.

Founded in July 2010 by Eric Perez, the CRLA is the sport’s governing body in Canada and is responsible for the national team.

In an open letter to Super League and the RFL ahead of their meeting to discuss the future of the Wolfpack, CRLA President Bob Jowett said: “The decision you take tomorrow regarding the fate of Toronto Wolfpack will have immense implications for the future of the sport of rugby league.

“The letters that have been posted recently from fans, players, ex-players, the Mayor of the City of Toronto speak volumes to the level of support that the Toronto Wolfpack have generated since their formation a few short years ago.

“The influence of Toronto Wolfpack goes far beyond Toronto, Ontario, Canada and the UK. At the IRL meeting in York, November 2018, I had the chance to discuss Toronto Wolfpack with delegates representing countries throughout the world.

“From Germany to Samoa, delegates opinion was unanimous, the presence of a professional club outside the “heartland” countries of England, France, Australia and New Zealand is a godsend – a vision for a prosperous and truly international future for rugby league.

“Make no mistake, your decision will have repercussions worldwide. For the sake of rugby elague, undoubtedly one of the world’s greatest sports, look beyond immediate local issues. Consider what is best for the sport that we love and show the sport’s governing bodies care for supporters, players, and, most importantly, the future of rugby league.”

Unfortunately, despite the presence of Toronto, Canada’s men’s team failed to qualify for the 2021 World Cup.

That has been attributed to the reliance of their rivals, notably USA and Jamaica, relying on heritage players. 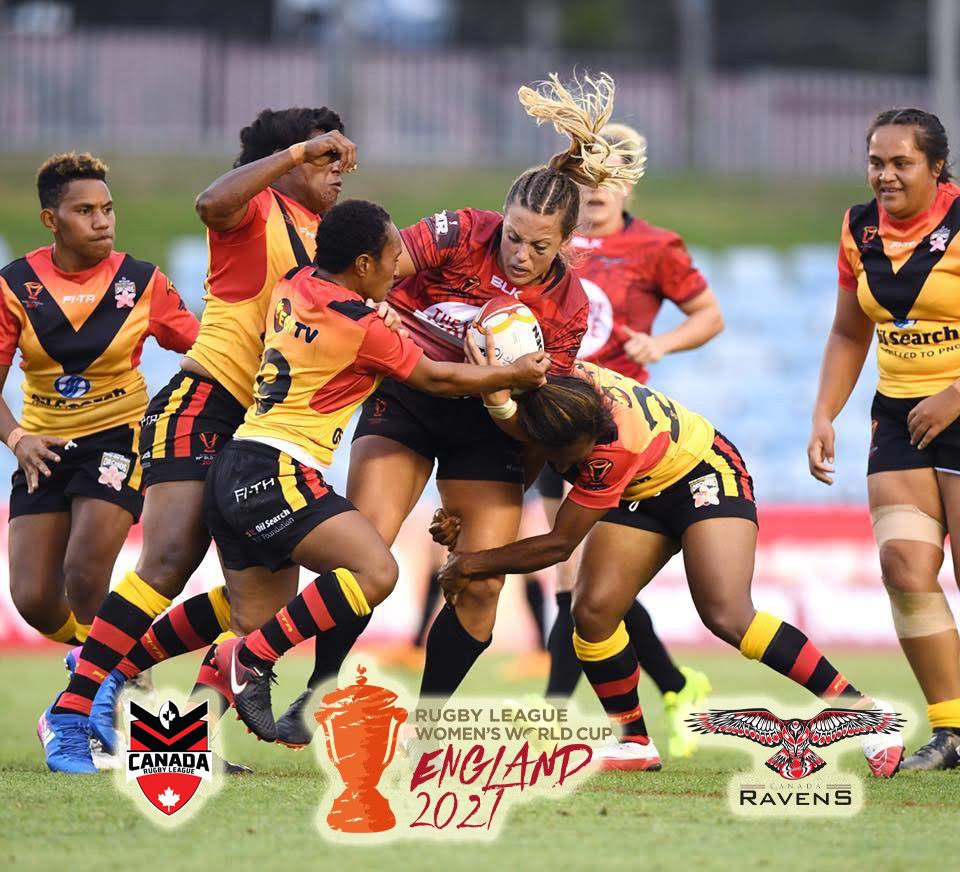 Canada’s women’s team, the Ravens, will feature in the Women’s World Cup, taking on England, Papua New Guinea and Brazil.

They also played in the last World Cup in Australia back in 2017, reaching the semi-finals, and are ranked fourth in the world.

According to the CRLA website, there are 10 domestic clubs in Canada across Alberta, British Columbia and Ontario, not including the Wolfpack and Ottawa Aces, who are due to line-up in League One next season.