Australian half-back Cade Cust has arrived at Wigan for pre-season training with his new team-mates.

The 23-year-old has penned a two-year deal with the Warriors, with the option of a third. He is also the bookmakers favourite to win the 2022 Steve Prescott Man of Steel award!

Gildart has joined Wests Tigers on a two-year deal. Richards told NRL.com: “He’s had a good start to his career over in England – he’s won a couple of titles and played for his country. He’s got a good attitude and he’s turned up to training ready to go and I’m looking forward to seeing how he goes.”

The 31-year-old has linked up with Townsville Blackhawks, the feeder team for NRL side North Queensland Cowboys. Lui played for the Cowboys between 2012-15.

Tom Briscoe is to switch positions at Leeds in 2022. (The Yorkshire Post)

New arrival David Fusitu’a will wear the number two for the Rhinos next season. Briscoe has been given 20, and is now targeting a spot in the centres. He told The Yorkshire Post: “I’ll be challenging for that centre spot. I’m happy to be challenging for that and we’ll see what happens. I’m having a good pre-season, trying to get stuck into that, and putting myself in the best position possible to try and start in the centre instead.”

Evans told Hull Daily Mail: “Manu (Ma’u) virtually lives across the road from me so he’s been helping me get settled; but big Feka Paleaaesina, what he’s done for me has been unreal, I’ve never seen that at a club, someone so generous and giving his time up.” 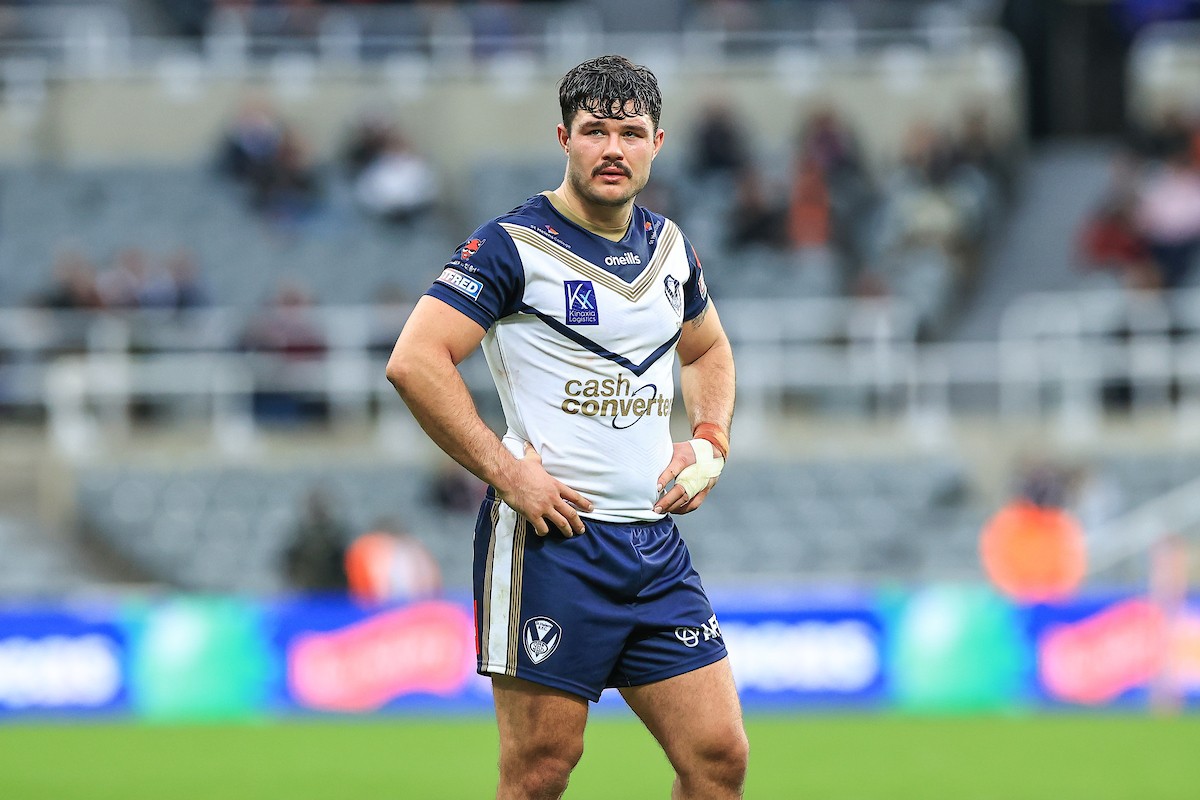 New Leeds signing James Bentley says he still needs to pinch himself that he’s now playing for his hometown club. (The Sun)

The Ireland international has linked up with the Rhinos from champions St Helens. Bentley told The Sun: “It’s still a thrill to call myself a Leeds player. Growing up, it’s all I wanted to do. I had a blue and amber bedroom and would watch games from the old South Stand wall. My heroes were the likes of Kevin Sinfield and Danny McGuire. Now my name’s on the back of a Leeds shirt – seeing that gives me a good feeling.”

Brian McDermott, who is now coach of Championship side Featherstone, has won more Super League titles than any other coach. He guided Leeds to four championships – 2011, 2012, 2015 and 2017.

About Drew Darbyshire 8326 Articles
Love Rugby League Deputy Editor. Joined the site ahead of the 2017 World Cup and been a full-time reporter since 2018.
Twitter

Adam Cuthbertson to play one final game for Leeds before retiring