Australian half-back Cade Cust says the opportunity to play stand-off was a big reason why he decided to join Wigan. (Wigan Today)

Cust told Wigan Today: “I want to lead the team around the park, develop my game and be a running five-eight so the opportunity to have control of a team and show what I can do on the field was a major factor.”

Brad Takairangi has made his intention clear as he enters the final year of his Hull KR contract. (Hull Daily Mail)

The Cook Islands international joined the Robins on a two-year deal ahead of the 2021 campaign. He told Hull Daily Mail: “I only signed for two years so that’s another driving factor for myself. I want to have a great start to the year, let my footy do the talking and would love to re-sign and stay here longer.”

Fans won’t be required to have a Covid pass or proof of negative test when attending Leeds’ friendly with Wakefield at Headingley on Boxing Day.

The Rhinos have reduced Headingley’s capacity to 9,999 in light of recent Government guidelines.

Capacity at Headingley Stadium for the @wetherbywhaler Festive Challenge on Boxing Day will be reduced to 9,999
➡ Tickets still available at https://t.co/5Ly9s1IdTg
➡ Covid passport or proof of test not required
➡ More info https://t.co/rywmbIjKUo pic.twitter.com/IzpDDZBxrD

Jarrod Sammut, Andrew Henderson, Matty Blythe and Greg Worthington are now all trained in close protection. Sammut, who recently signed for Championship club Barrow, told the Mirror: “It’s given me a focus outside of rugby and added a few more strings to my bow. I still feel that I’ve got a lot to offer by playing, but this is something that is in place for post-rugby whenever that comes.” 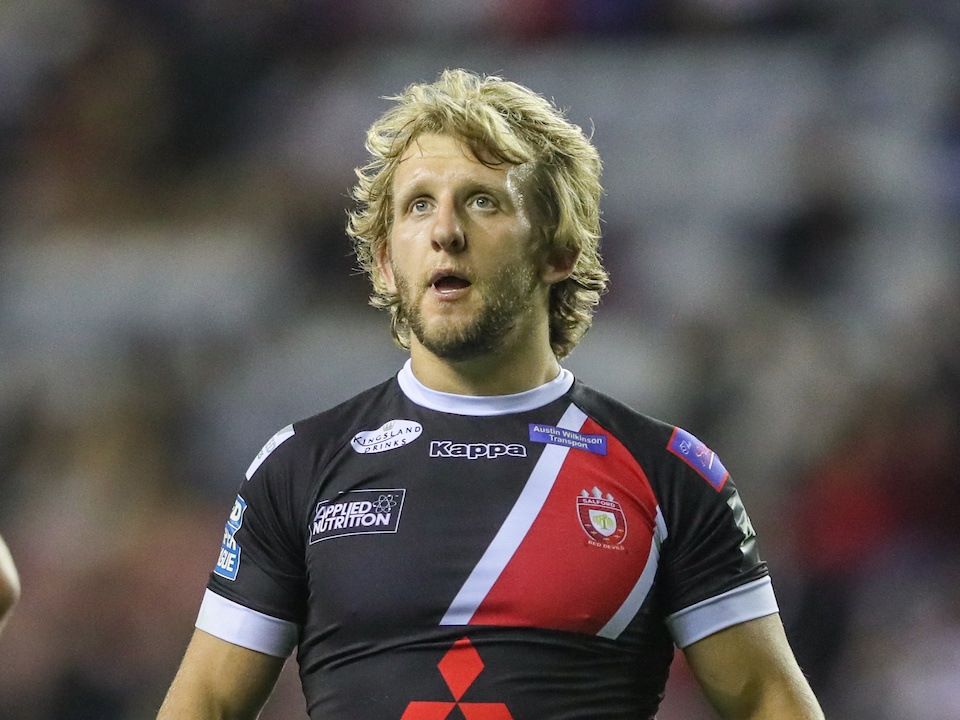 The hooker made almost 50 appearances for hometown club Wigan, winning the Challenge Cup in 2013. He joined Salford on a permanent deal in 2016. Tomkins played more than 100 games for the Red Devils and helped the club reach their first-ever Super League Grand Final in 2019.

Tomkins signed for part-time club Widnes in 2020 but didn’t feature much due to injury. He has now confirmed his retirement.

The 29-year-old is currently a free agent after leaving York at the end of last season. Dixon has made almost 200 career appearances for London, Hull KR and York.

Leroy Rivett became the first player to score four tries in a Challenge Cup final. He helped Leeds ease past London Broncos 52-16 at Wembley in 1999, picking up the Lance Todd Trophy in the process.