Hull FC back row forward Mike Burnett has committed his future to the club for another two years after agreeing an extension to his contract.

The 20-year-old has agreed a new deal, which will take him up until the end of the 2011 engage Super League season.

He said: “I am excited and delighted to have sorted out my future for the next two years.

“It was important for me to get that security and a two year extension to my current contract is just what I wanted.”

The deal has also delighted Head Coach Richard Agar who said: “He has shown a lot of progress and Mike is a player with a terrific attitude.

“He made rapid strides forward in the off season and we see him as a player with a big future in the game.”

Burnett went on to say: “With the piece of mind that brings it now means I can fully concentrate on my rugby and establishing myself as a regular in the first team.

“I got in the starting line up at the beginning of the season but then got injured. I want my place back and that’s my goal.”

After ending a six game league and cup losing run, Burnett said he is confidant Hull will get back into a challenging position.

He added: “I am confident we can get back into a challenging position. Winning at Salford was important and if we can win at the weekend, which I believe we can, then we’re moving in the right direction.

“It was the little things that were letting us down but we put some of them right at Salford and have now put others right in training. It is a case of continuing what we did at Salford and in training, which I believe we can.”

A former England Academy international, Burnett has come on in leaps and bounds since helping Hull’s Academy side win the under-21s Grand Final in 2007.

He made his debut last season and went on to make 12 appearances for the club. Then after a tremendous off seasons training, Burnett forced his way into Head Coach Richard Agar’s starting 13 at the beginning of the season.

He kept Tongan international Willie Manu on the bench but then an ankle injury in Hull’s 28-12 home victory over Catalans Dragons at the end of February kept him out for six weeks.

Now fully fit, Burnett has forced himself back in the side off the substitutes bench but he is determined to regain his starting position.

Three new signings are poised to make their debuts for Wakefield and Hull FC on Sunday. [Read more…]

In-depth: Paul Wellens will go down in St Helens folklore

As Paul Wellens celebrates his birthday, we focus on the career of the Super League great. [Read more…]

Structure changes have not been finalised yet, stress RFL bosses 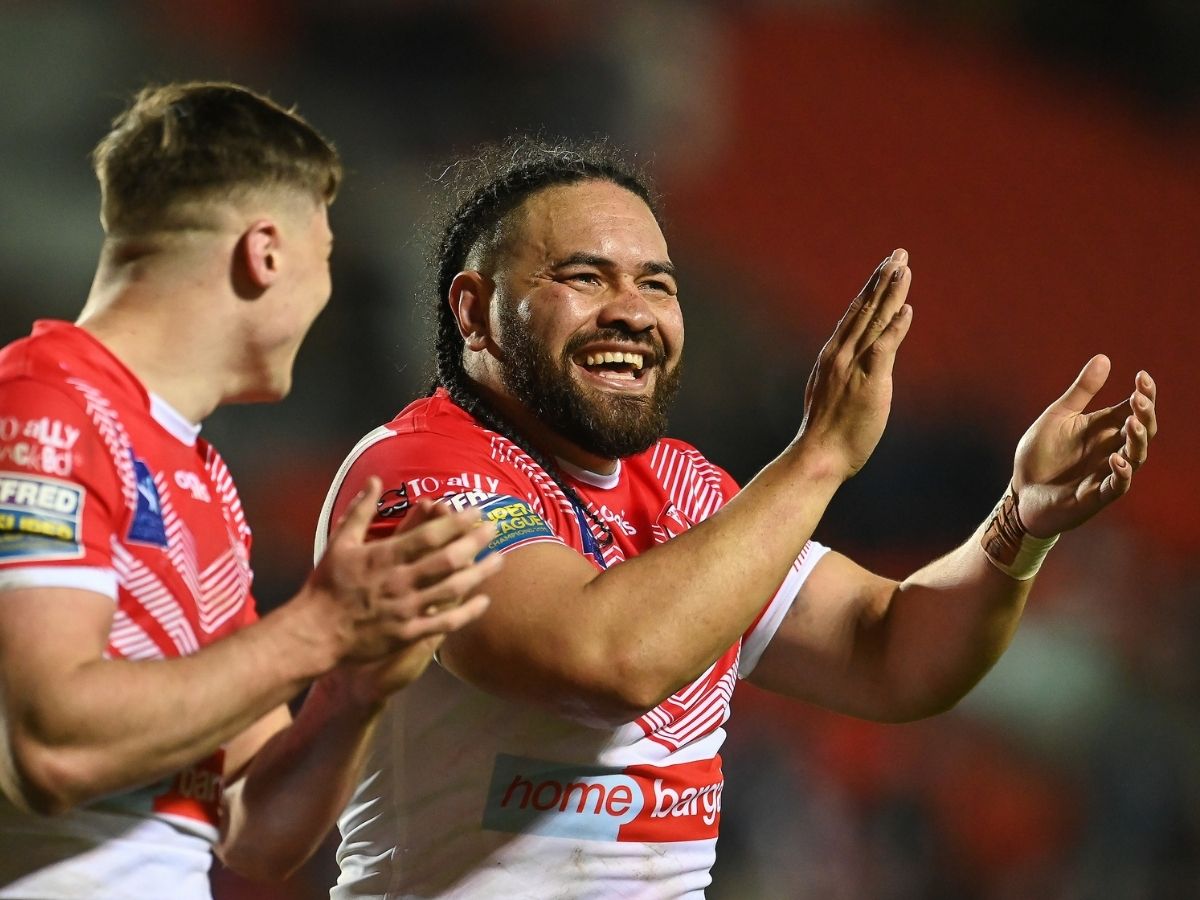 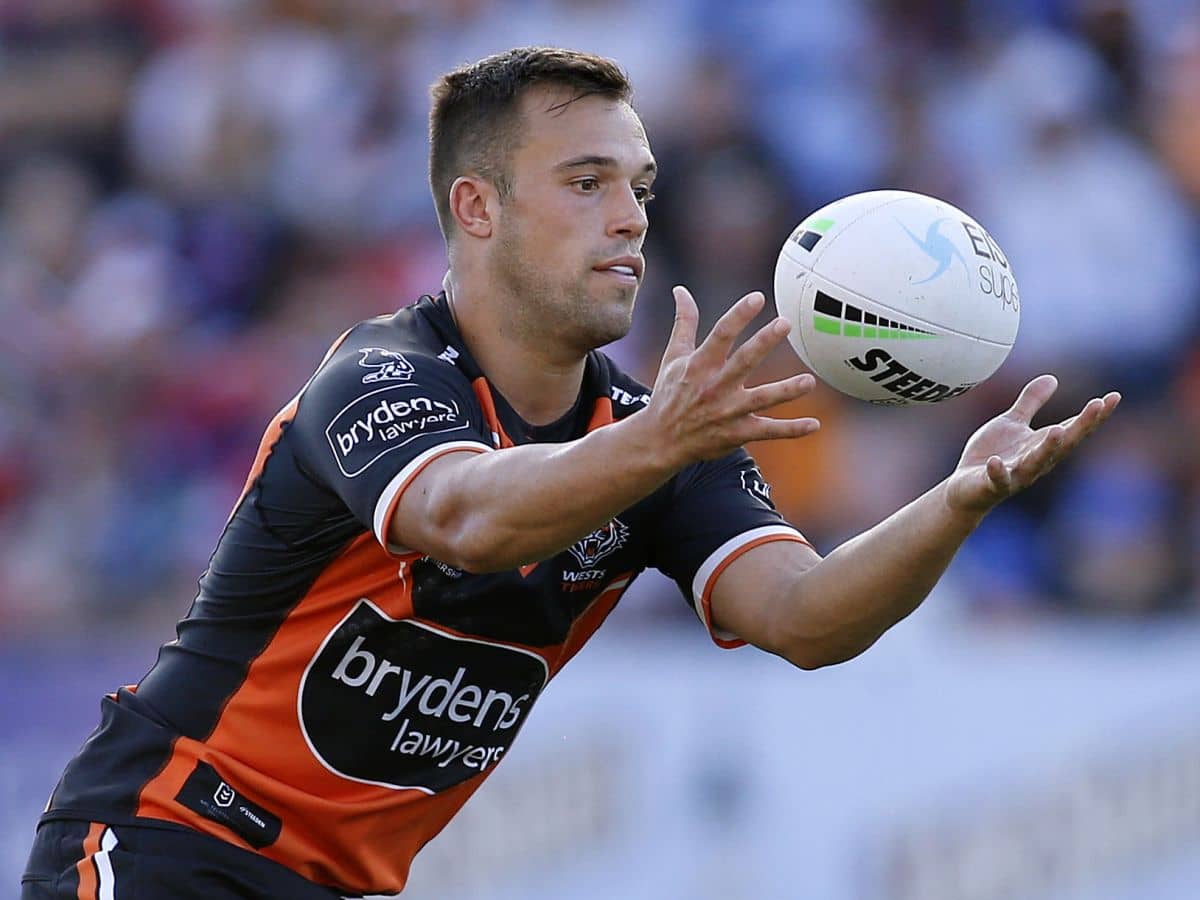 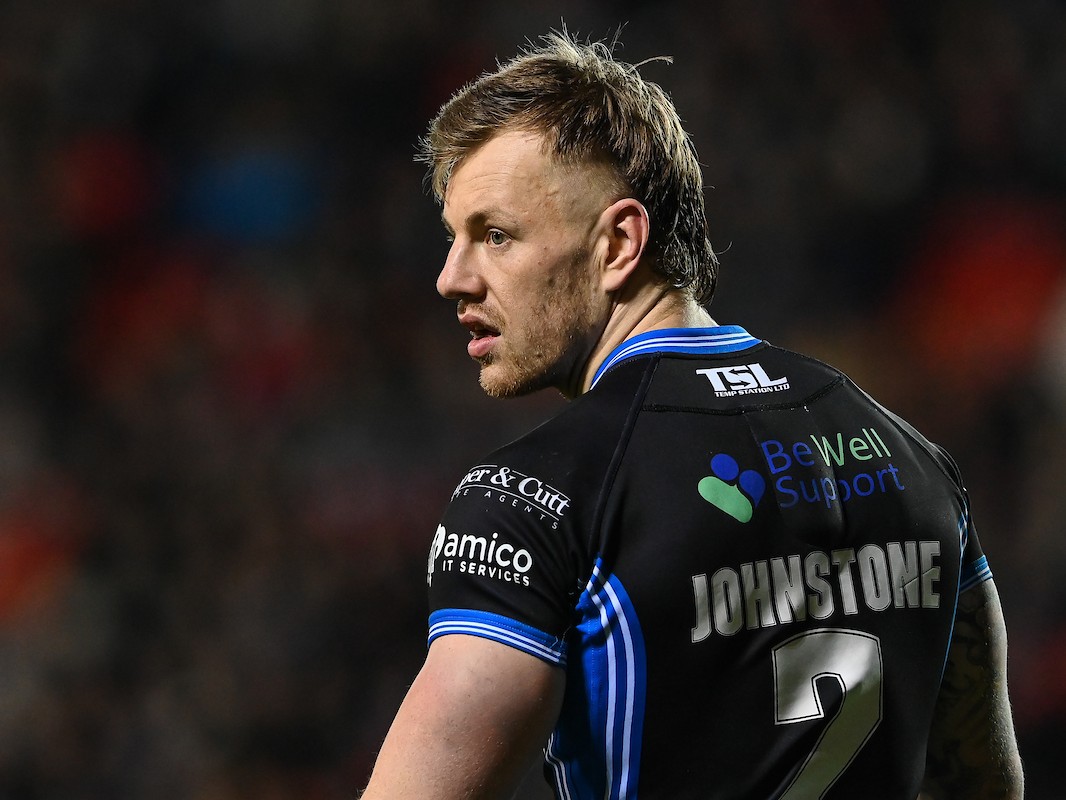