The British contingent impressed in round two of the NRL season. 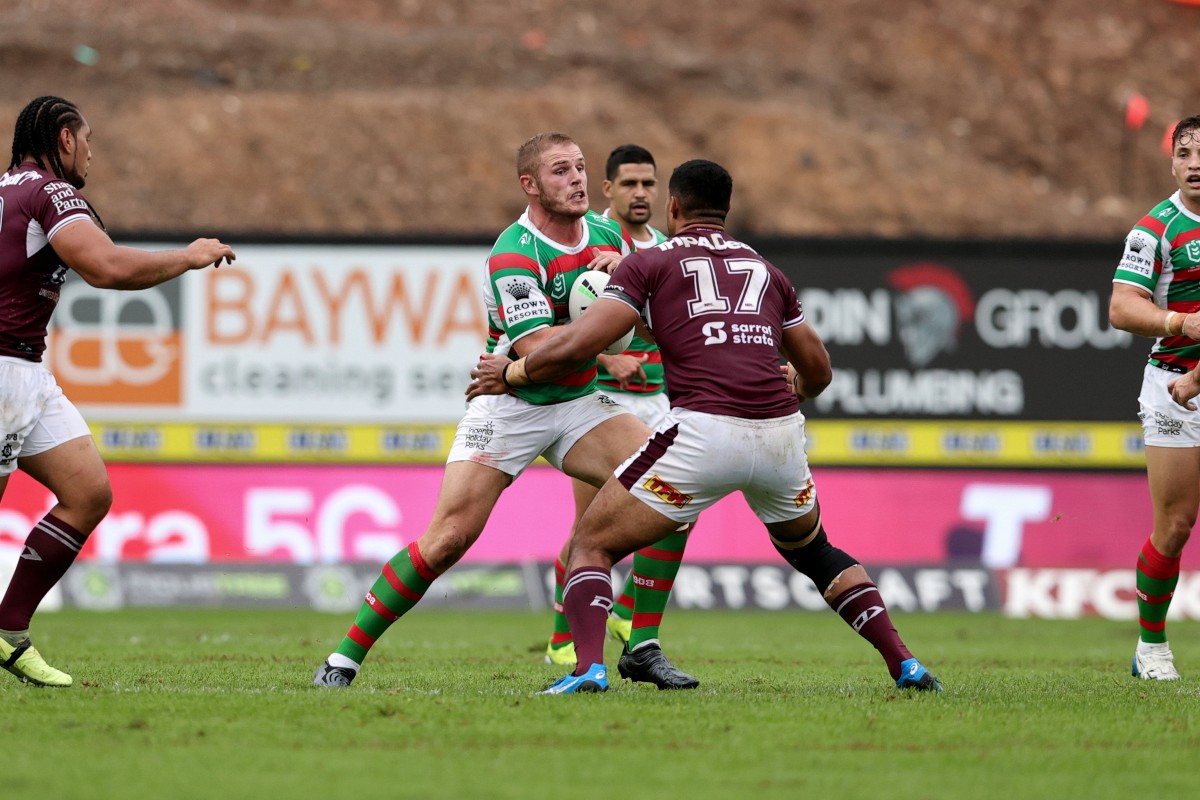 After escaping injury in the round one loss to Melbourne, Burgess was back in the starting front-row for South Sydney as they overcame tough weather conditions at Lottoland to take a decisive 26-12 win. As the likes of Latrell Mitchell, Cody Walker and Damien Cook pulled all the attacking strings, the 28-year-old was a leader in the front-row with a seemingly standard 104-metre performance for him while making 41 post contact metres and 21 tackles on top of that. 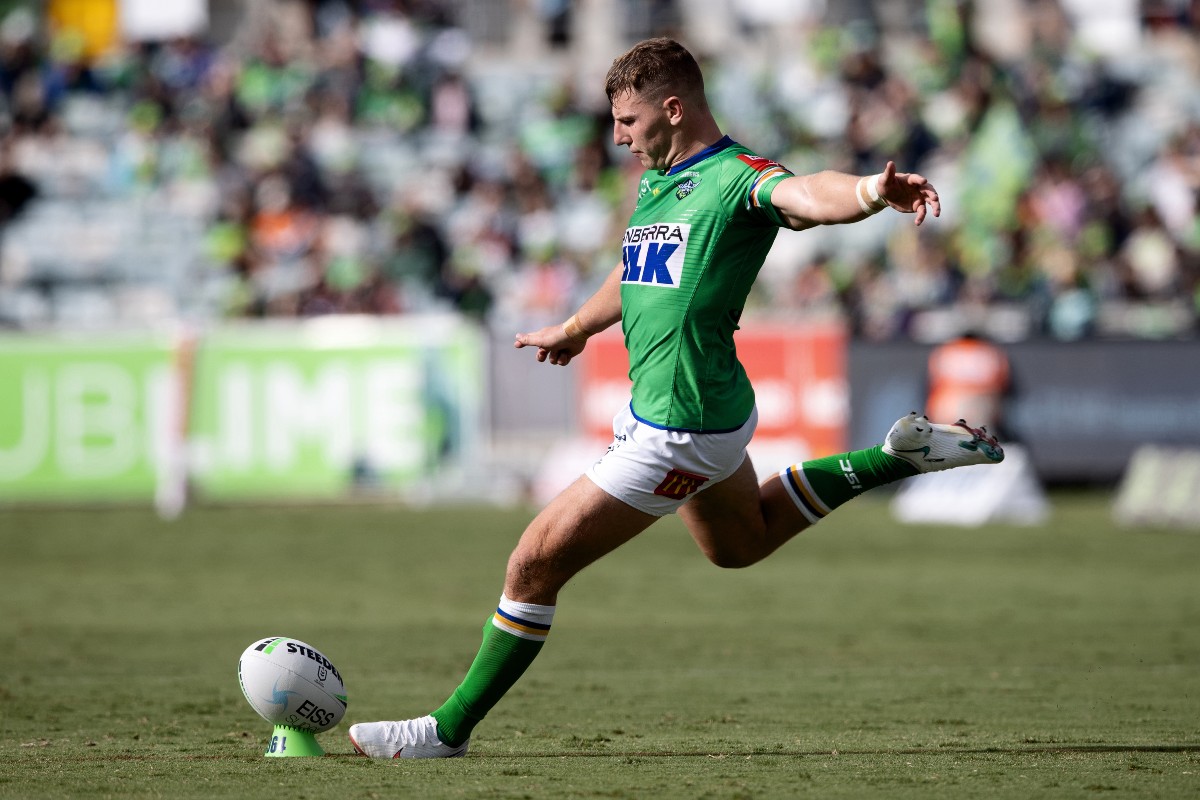 The Raiders’ winning ways to start the season continued on Sunday as they made it two wins from two with a hard-fought victory over Cronulla. They may have made it hard for themselves at times, but the 26-year-old was again instrumental in attack for the green machine with another try assist, a line break assist and a tackle bust to his name. The former Wigan half-back also showed his toughness defensively with 21 whilst also continuing to take up the goalkicking duties with Jarrod Croker out due to injury. 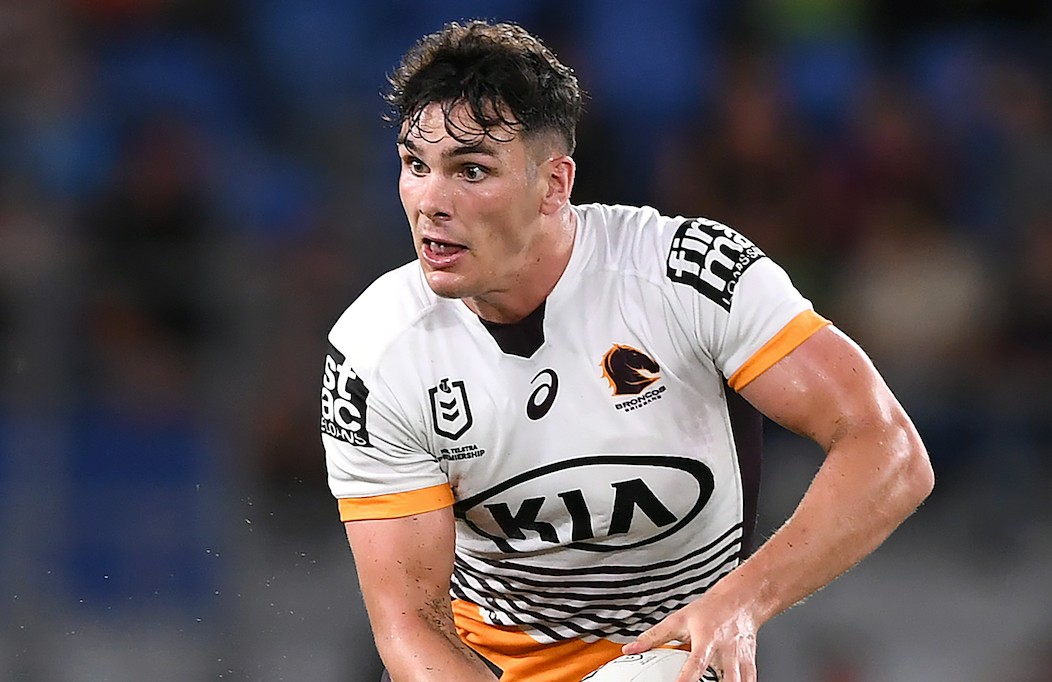 The Broncos just cannot seem to find a win right now, as even with a nucleus of young talent, a victory still looks a fair distance away. It was another disappointing loss to Queensland rivals Gold Coast in round two but Farnworth showed why he was he was one of their stronger young talents as he followed up from a great performance against Parramatta last week with 107 metres and 37 metres after contact. The 21-year-old has showcased plenty of toughness and resilience despite his side’s struggles as he makes a name for himself in the hard and physical nature of the NRL and he could be a name that Shaun Wane looks to ponder come the World Cup later this year.

The 31-year-old marked his return from injury last week with an impressive display against the Tigers and again he would show no ill-effects in Canberra’s round two clash against Cronulla as he helped steer them to a tough win. The England international proved why he is still one of the best number nines in the business as in all too familiar fashion he led the way in tackles for the Raiders with 38 and secured another try assist and also a line break assist. 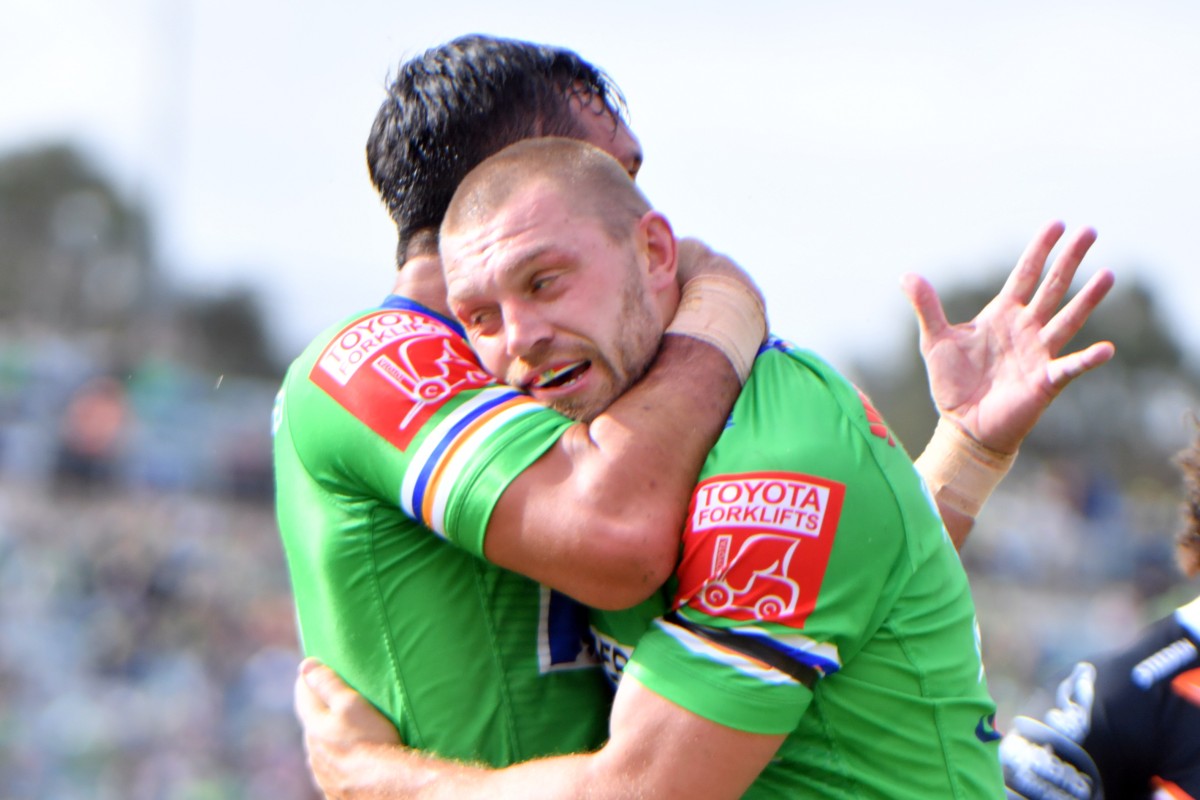 The former Catalans and Bradford star put together another solid showing for Canberra as he so often does. The 31-year-old again proved it is not always about big numbers as he offered plenty of dynamism in attack securing 71 metres from six carries and a line break whilst again being his usual self in defence with 26 tackles. Throughout the course of the season, Ricky Stuart will certainly be looking to call up on his more experienced in players like Whitehead to continuously lead from the front as he did here and provide plenty of influence. 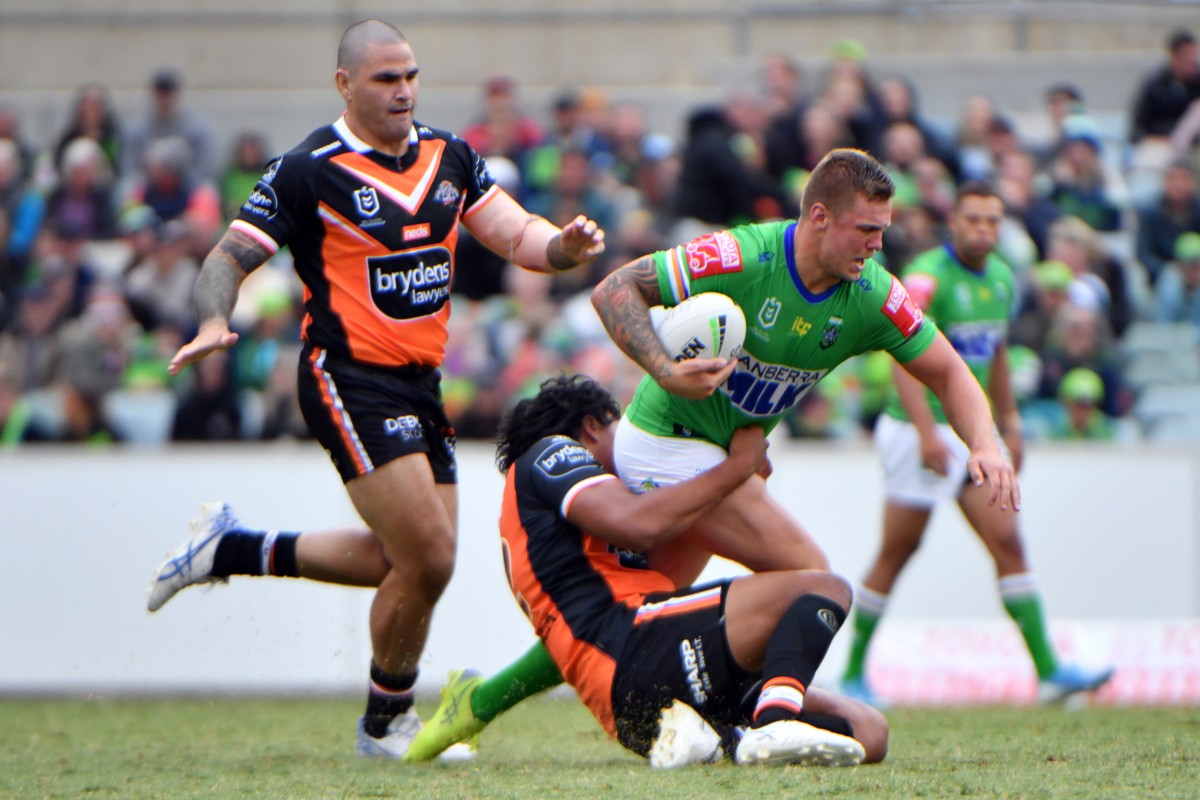 The 26-year-old continues to make an impact off the bench for Canberra and stake his claim for a future England call-up. In the win over the Sharks, Sutton’s intensity with the ball in his hand saw him make 85 metres and 41 metres from post contact from 10 carries while putting in the work defensively with 23 tackles. As the World Cup draws closer, the former Wigan forward will certainly give Shaun Wane plenty to think about in terms of selection if he has not already.

Both Harry Rushton and Dom Young were not able to take the field in the New South Wales Cup this weekend as the wild and wet weather throughout the state forced match postponements. Meanwhile, Canterbury’s Luke Thompson is still halfway through serving a four-match ban.