We have taken a look at the performances and stats of the British contingent in round six of the NRL season. 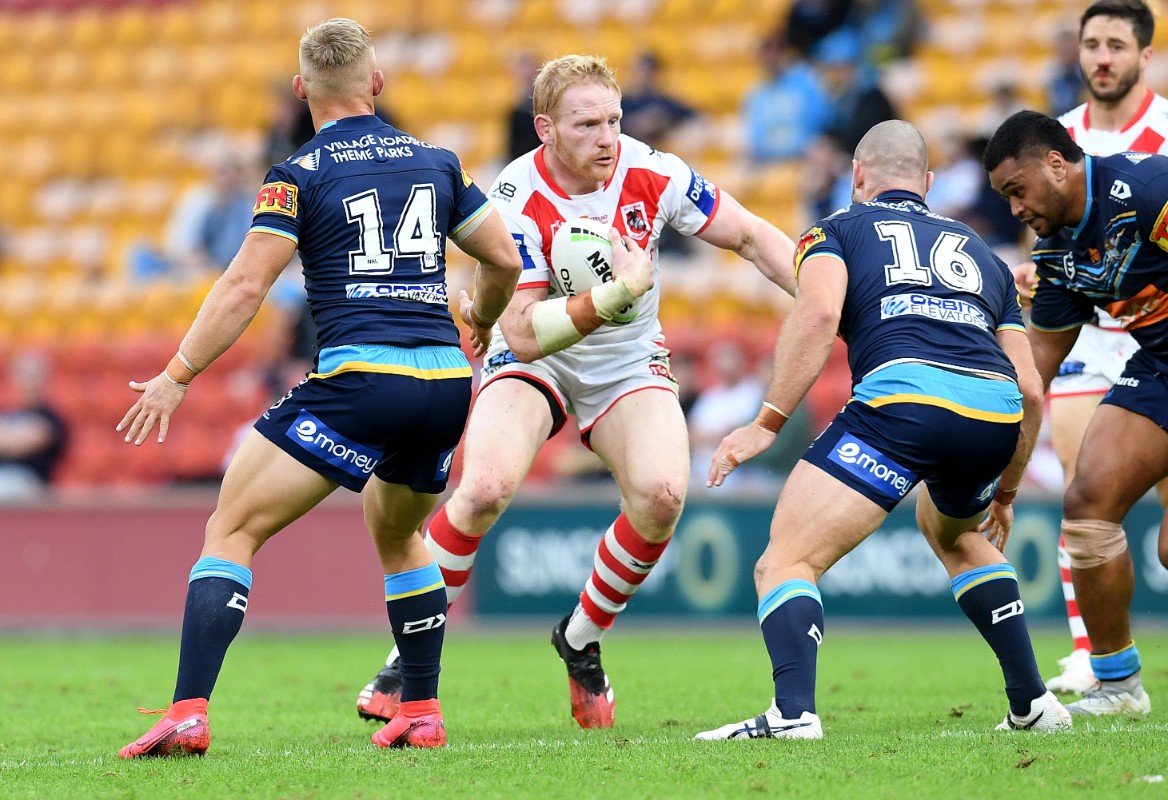 Despite speculation surrounding his future with the Dragons, Graham came off the bench to help his side grind out a hard fought win over Gold Coast to now go clear of last place. In what may have been his last game as a member of the St George Illawarra squad, the prop ran for 77 metres from 10 carries while making 23 tackles in the process.

The Great Britain and England international has been one of the league’s most imposing characters since making his way down under to Canterbury back in 2012. Even though he has never laid claim to an NRL title, he has still proven to be one of the competition’s toughest competitors with his determination and strong work ethic on both sides of the ball. 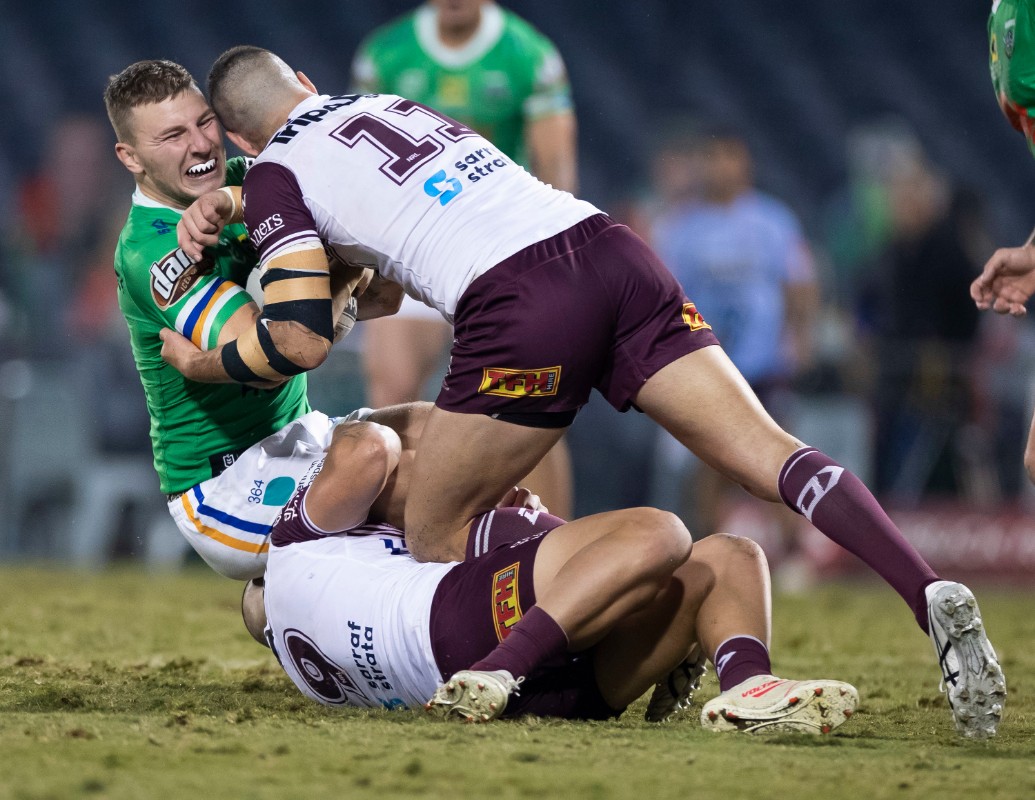 In a tough and gritty affair, the Raiders just could not get themselves over the line as they succumbed to a 14-6 defeat to Manly. The 25-year-old was one of a few players that struggled offensively as even with all the effort Ricky Stuart’s side just could not break down a determined Sea Eagles side. Overall, the Wigan man recorded a line break assist, 25 tackles and smartly used his in-field kicking skills. The loss now sees the Raiders slip outside the top four into the fifth and another big test awaits Williams and the Raiders as they come up against Parramatta this week. 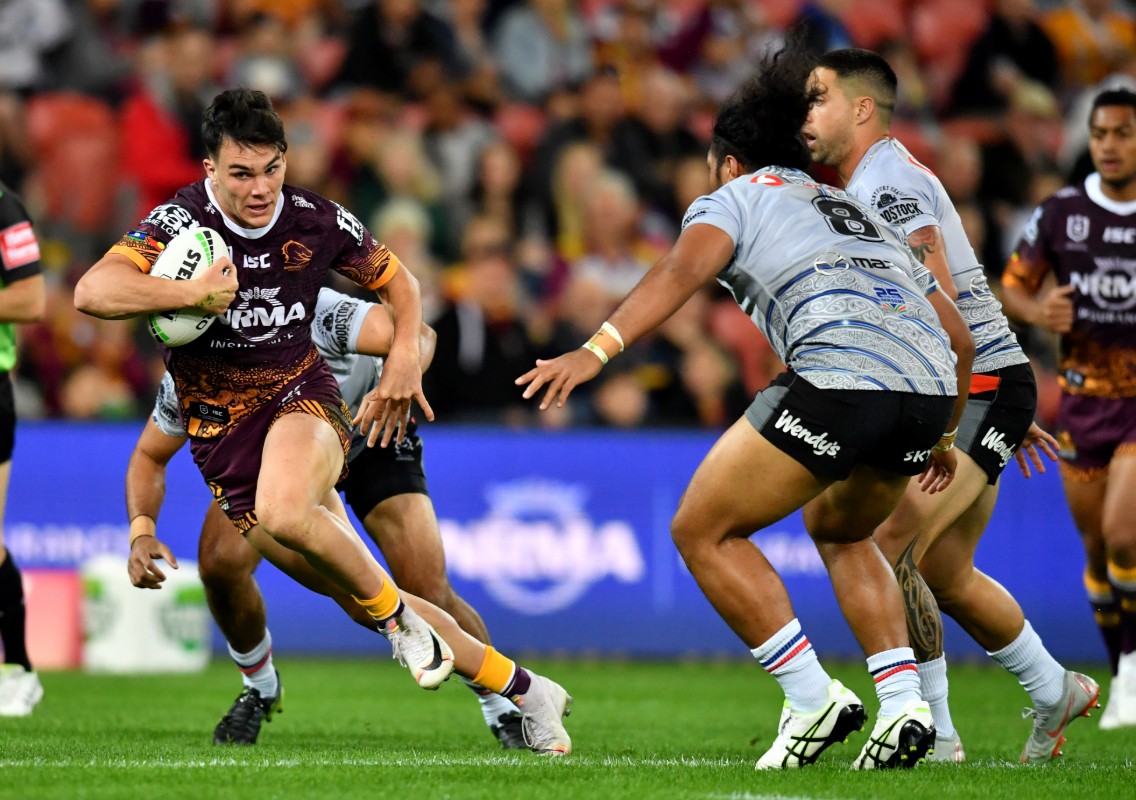 After the loss Newcastle on Thursday, Brisbane are now on the back of three straight defeats since the resumption of the season. The Knights were just able to execute so much better than their younger Queensland counterparts and left Broncos coach Anthony Seibold with plenty to ponder once again. Farnworth made the move to centre in the game against Newcastle due to a hamstring injury suffered by Kotoni Staggs and again showed glimpses of his lively pace and quick step. However, Brisbane failed to click from an offensive standpoint and in the end succumbed to a 27-6 defeat to Newcastle.

There is still so much raw potential possessed by Farnworth though as he ran for 112 metres from 13 carries as he continues to see plenty of game time for Seibold’s men. They take on Gold Coast in round seven which could be the perfect opportunity to bounce back and snap their latest losing streak. 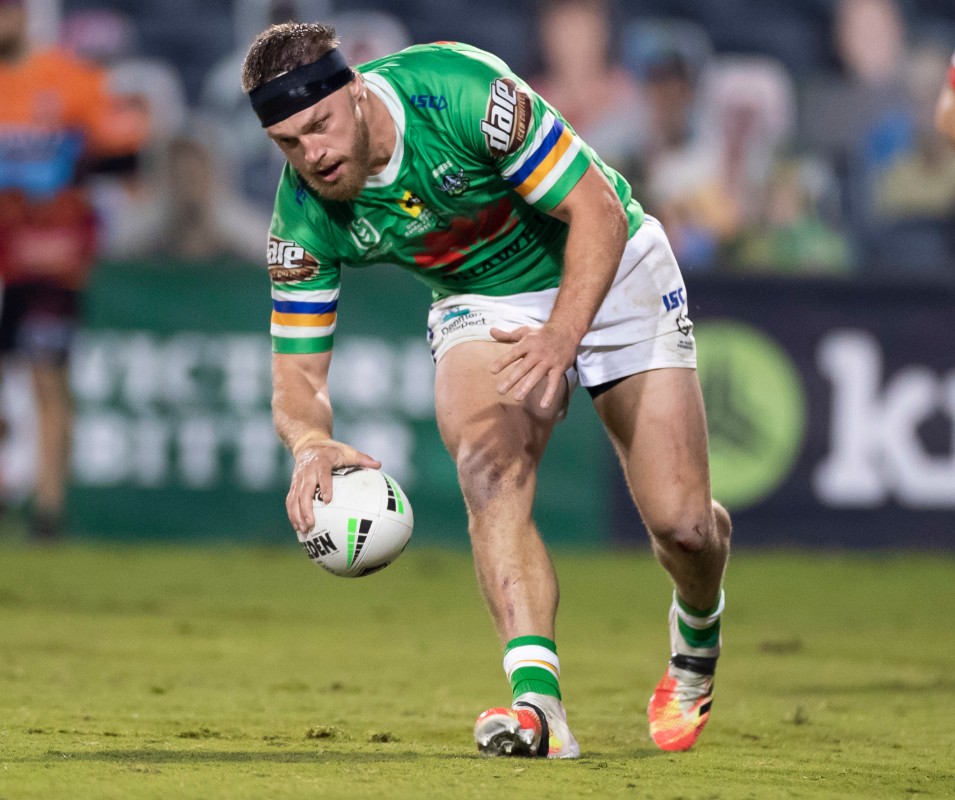 It was a tough game all round for the Raiders but one player who proved to be a spark on both sides of the ball was Whitehead. The 30-year-old was as hard working as always and he made the most tackles by a Canberra player with 43 whilst also proving to be disruptive with the ball in hand after recording 89 metres, two line breaks and a try to his name. 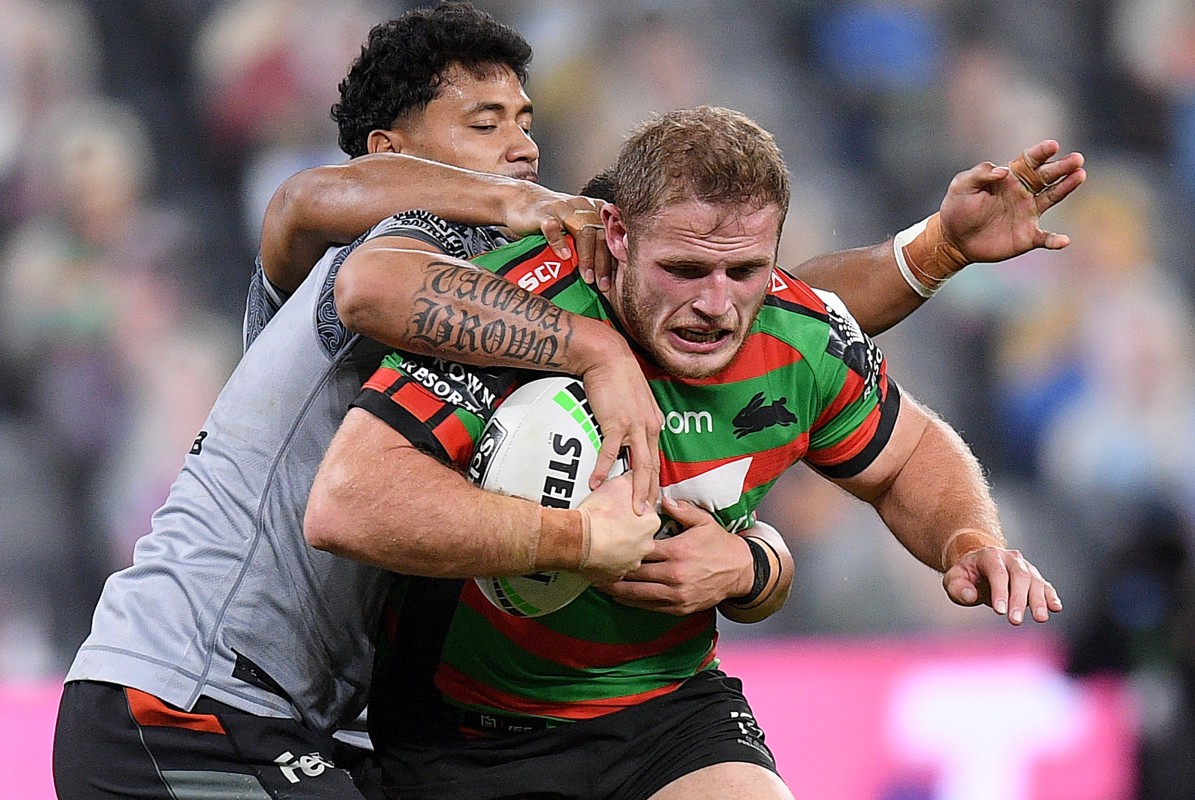 The 28-year-old followed up an impressive performance over Gold Coast in round five with another hard-running display in the Rabbitohs’ rout over the Warriors last Friday. The prop made the second most metres by a Souths player with 162. It was also another solid display defensively from Burgess as he racked up the third most tackles by a member of the Bunnies with 31. The last two rounds have seen Wayne Bennett’s men back to their very best after dominant wins over both the Titans and the Warriors. The Rabbitohs are heading in the right direction, with Burgess continuing to be the enforcer in the Rabbitohs’ forward pack. 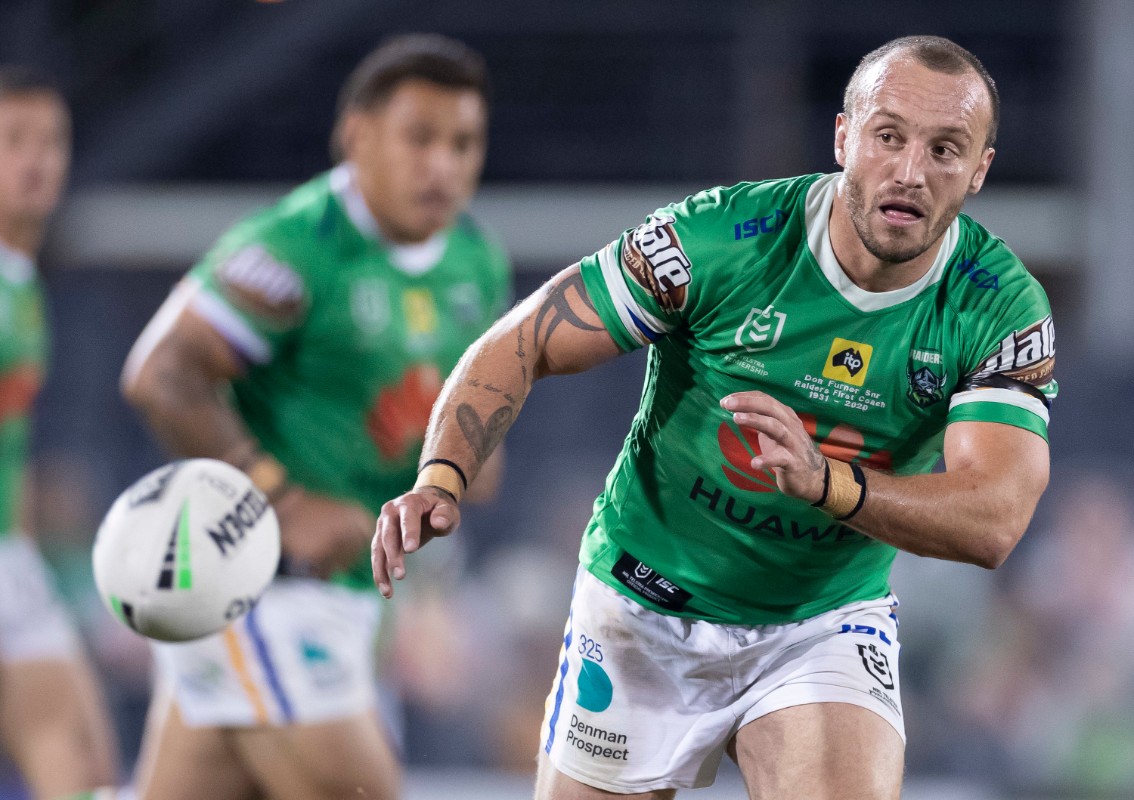 Despite the loss to Manly, the 30-year-old was again a catalyst in the Canberra defence alongside fellow countryman Whitehead after putting up the second most tackles by a member of either side with 42. The dynamic dummy half has the most tackles by any Raiders player this season alongside having the ninth most in the entire league so far.

The attacking spark just was not there this week for Hodgson and the Raiders, and they have no time to dwell on their mistakes when they come up against another difficult task in the shape of Parramatta. The next few weeks will be a true test of their title credentials. 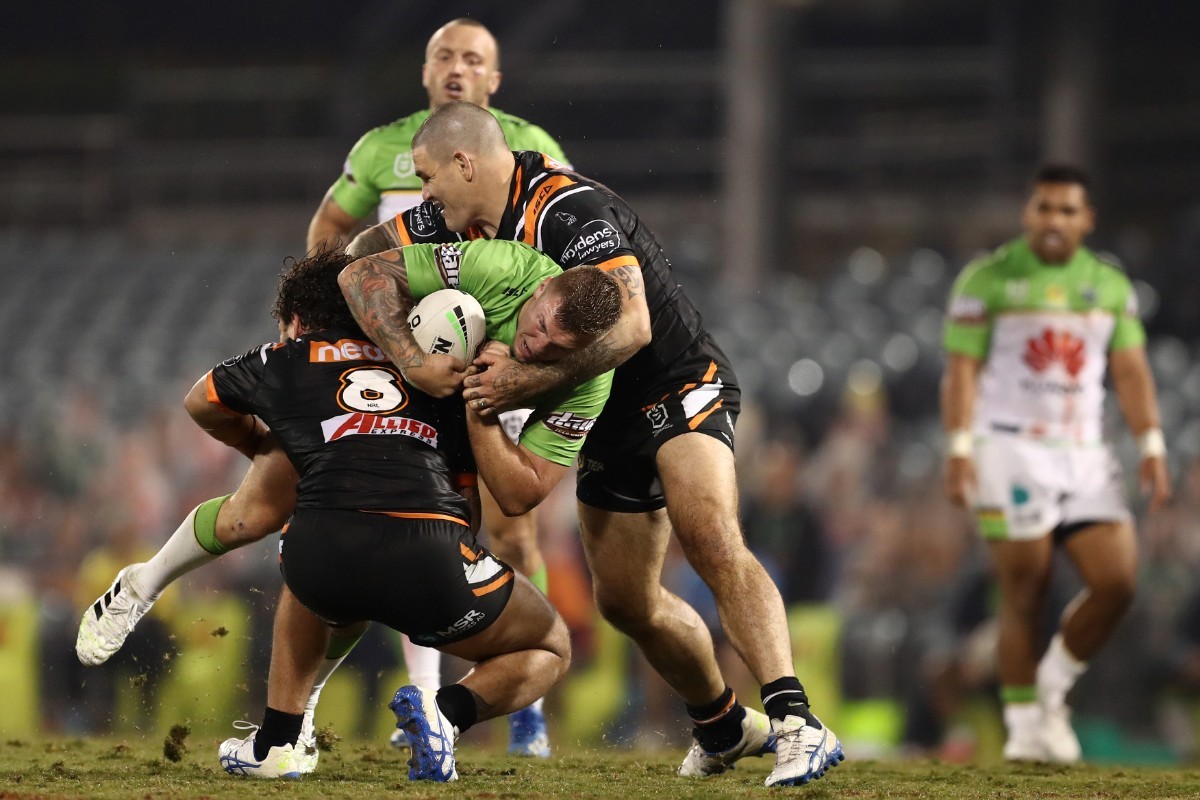 After marking his return for Canberra in round five against the Tigers, the 24-year-old again featured in the loss to Manly. The former Wigan forward put together a solid shift off the bench after recording 61 metres from seven carries while racking up 24 tackles in the process.