The second week of the NRL Finals is in the books and once again plenty of the league’s British contingent were on show so again we look at their performances and stats in another edition of Brits Down Under. 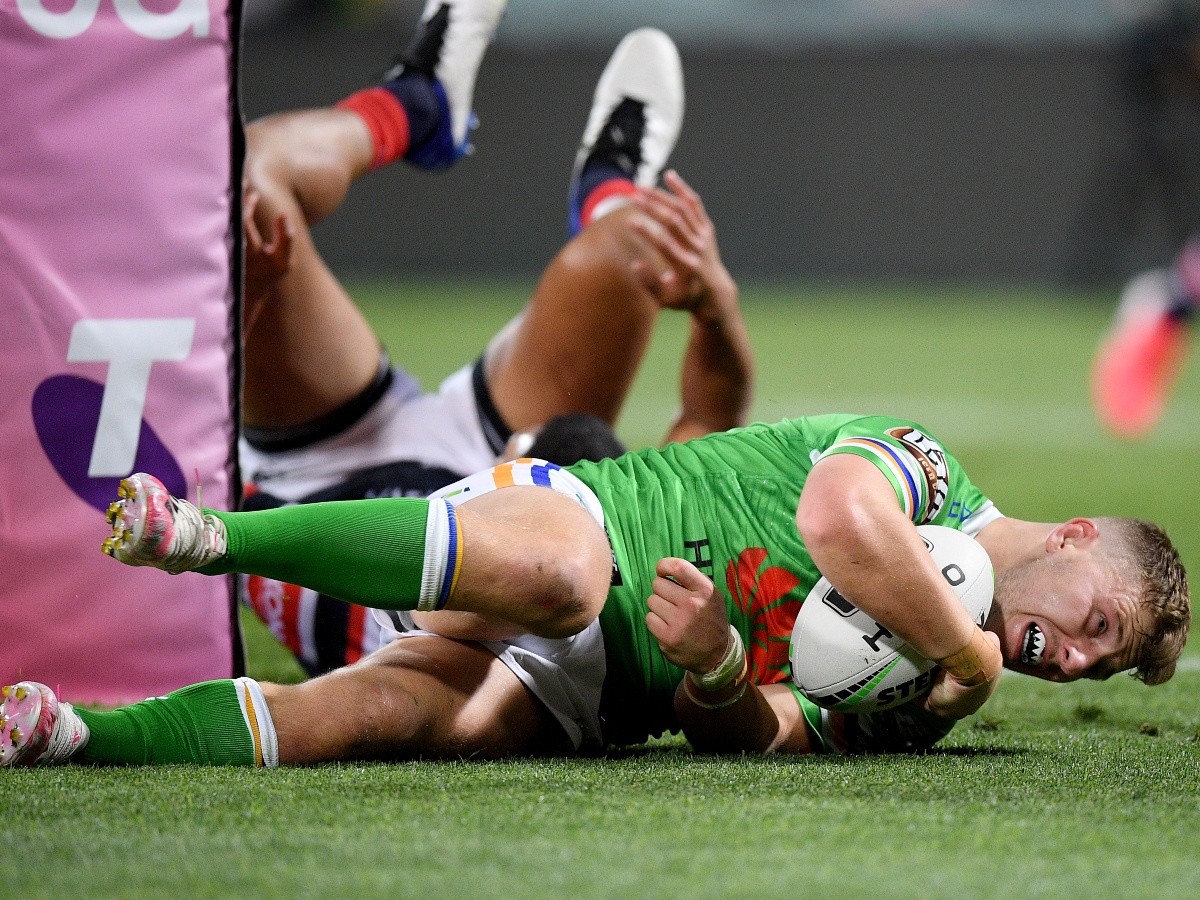 It was another classy and exceptional display from the talented halfback as his great debut year in the NRL continues to get better. In a stunning opening 30 minutes Canberra found themselves 16-0 up after grabbing three tries with Williams making it two tries from two Finals appearances as he scored the Raiders second of the game following great build up play between Josh Papalii, Charnze Nicoll Klokstad and Jordan Rapana.

By the second half, the Raiders found themselves more on the backfoot as the Roosters looked to reduce the deficit but the green machine as they have often done in the past soaked up all the pressure. The defining moment would come with 10 minutes to go as the 25-year-old again showed his slick kicking ability to slot a kick through the defence and force James Tedesco into an error and allow Williams’ halves partner Jack Wighton to score in what we would be the decisive factor in the game.

The Finals now enter crunch time for the last four teams with Williams and his Canberra side set to take on Melbourne in next weeks preliminary finals. 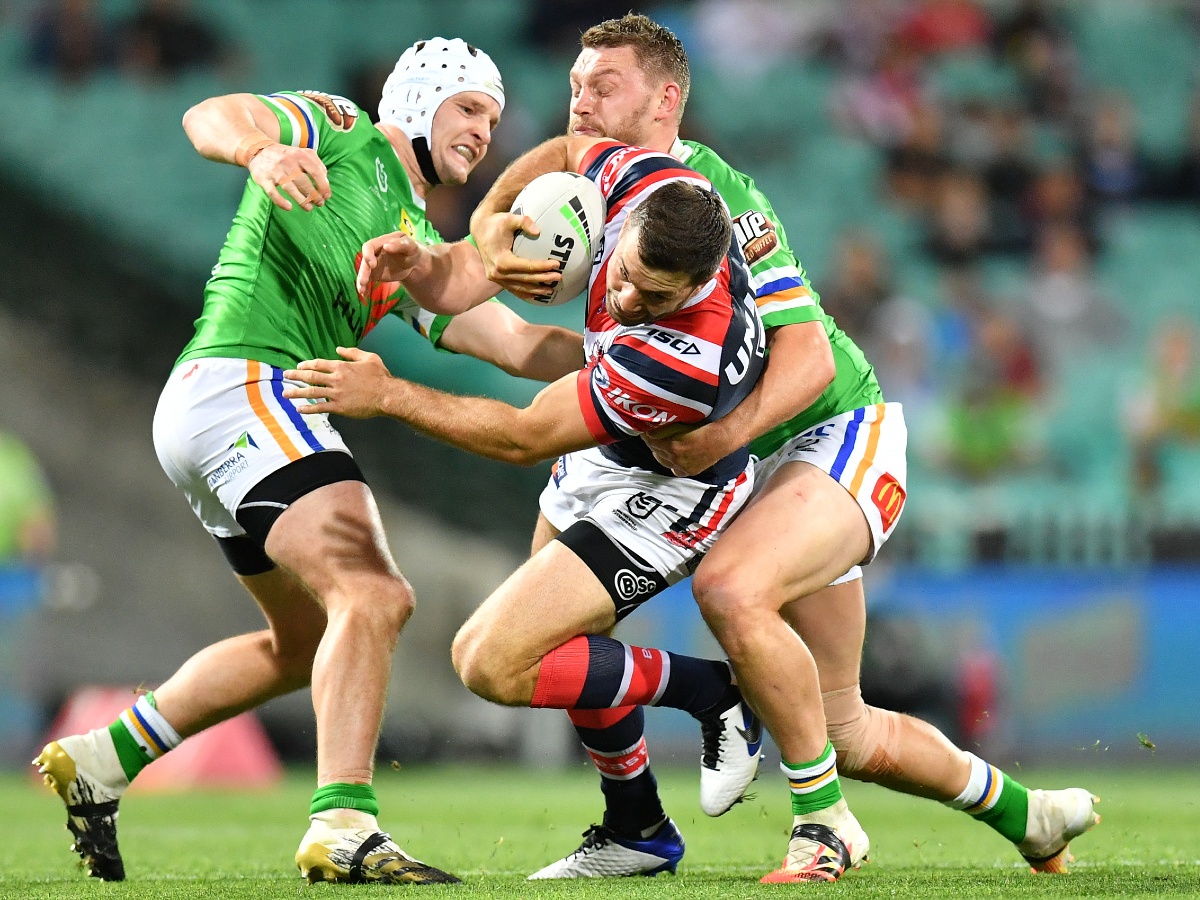 It was a gutsy and gritty performance to admire from Canberra as they brilliantly held off the reigning champions with the heart and soul of their defence running through players like Whitehead.

The 30-year-old was a key figurehead of an inspiring display as the Raiders worked brilliantly to keep Sydney at bay long enough to seal a win. The Raiders’ leading tackler this year had the most tackles by a member of the green machine with 38 to his name and even had a great ball carrying display as he totalled 108 metres from 12 carries. 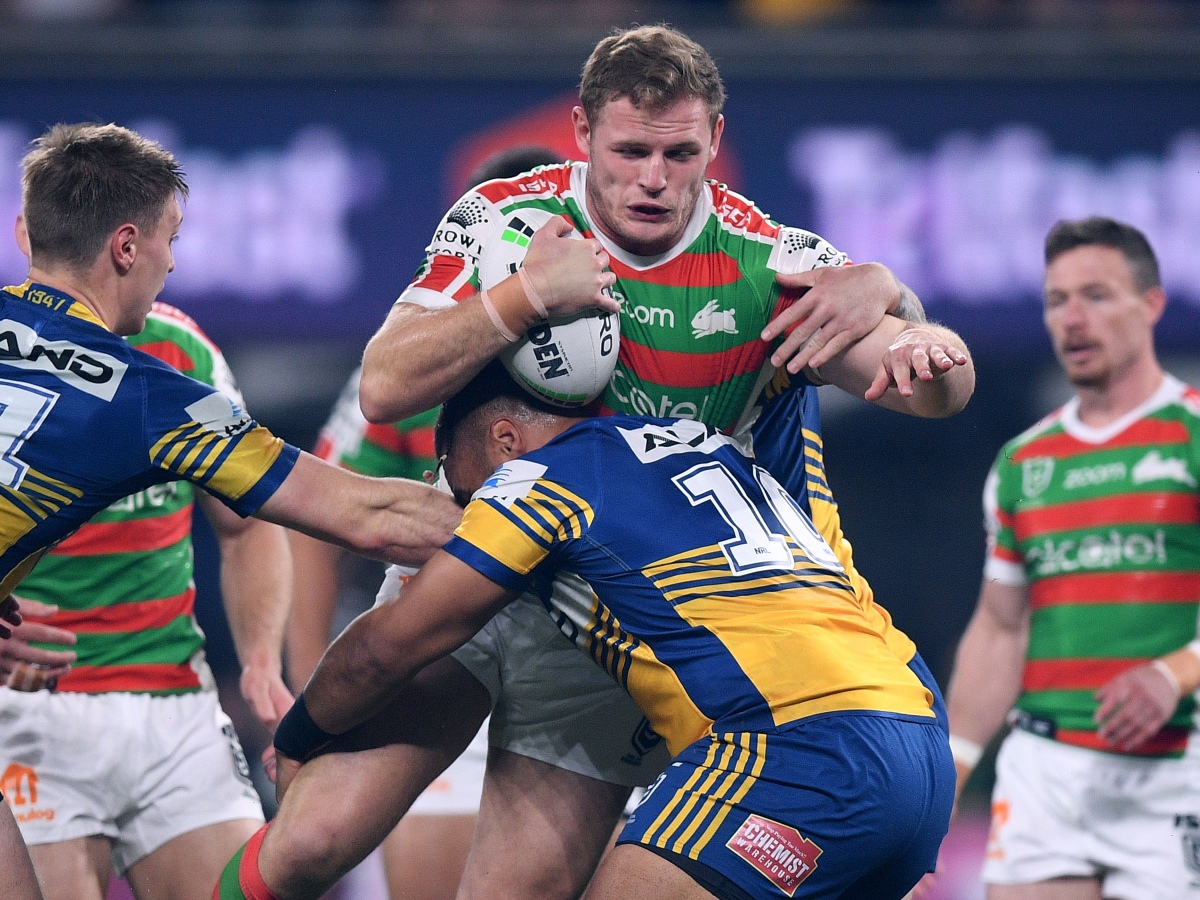 If there was ever a match that defined the term a game of two halves you would not have to look much further than the semi final between Parramatta and South Sydney on Saturday.

The first half saw the Eels at their scintillating best, but a second half implosion saw the Rabbitohs come fighting back before going on to claim a 38-24 victory. Once again, Burgess was a pivotal factor for the Bunnies in the front row, chalking up 133 metres from 14 runs while securing the most metres after contact by a Souths player with 54.

In the middle of the season not many might have expected Wayne Bennett’s men to make it this far into the Finals but their late season charge season charge has seen them become a side that many have found hard to contain in recent weeks. A date in the preliminary finals is now set and even though they have seen victories over Sydney, Newcastle and Parramatta over the last few weeks it will be interesting to see how Burgess and the Rabbitohs deal with their toughest test of the playoffs to date as they take on minor premiership winners Penrith.

Alongside his compatriot and back row partner Whitehead, Bateman was again one of the stars of an inspiring defensive effort for Canberra as they kept the star attacking talent of the Roosters under wraps. Overall, the 26-year-old had the second most tackles by a Raiders player with 35 while having a solid running performance with 90 metres from 11 carries and a linebreak assist. As Bateman’s last season with Canberra nearly comes to an end, a shot of redemption still looms as the green machine sit one victory away from back to back appearances in the Grand Final.