After round 19 of the NRL season we take another look at the performances and stats of the league’s British contingent. 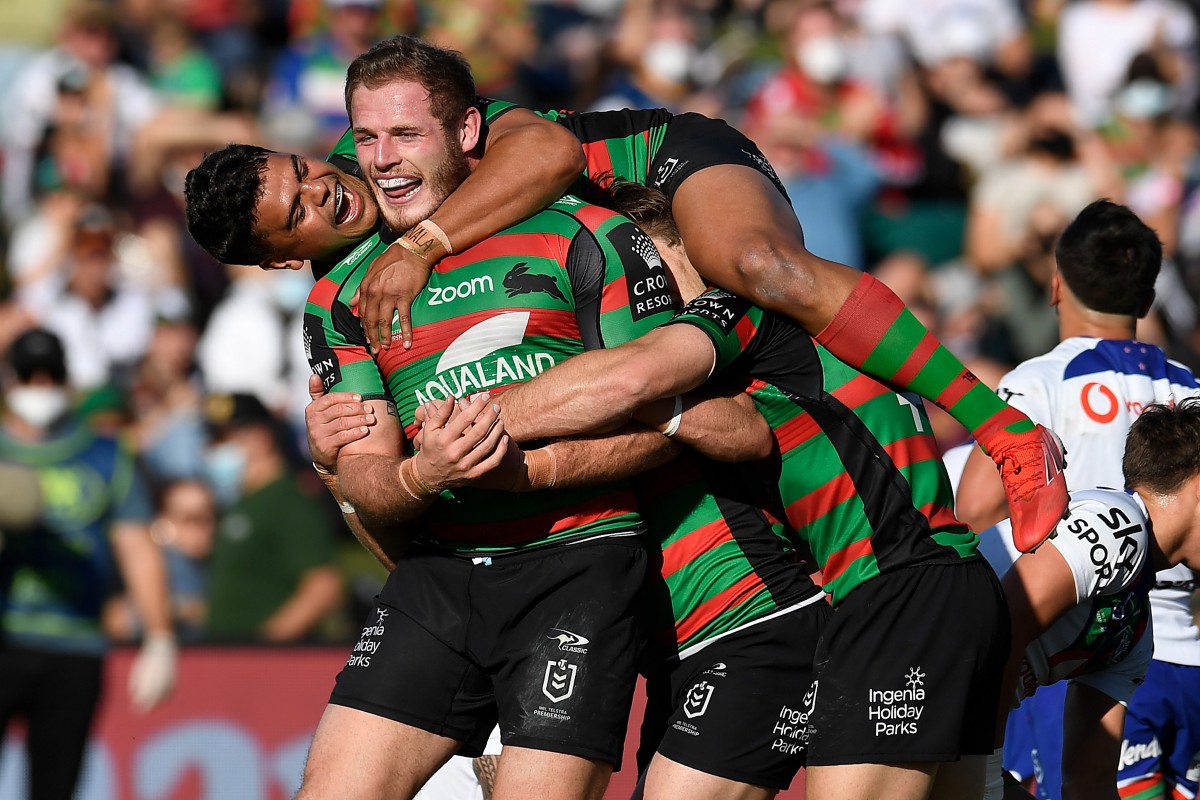 The 28-year-old was in tremendous form yet again over the weekend, crashing over for a brace of tries as South Sydney crossed 11 times to crush the Warriors 60-22. The Rabbitohs’ forward pack proved to be too much of a handle for their opponents as they continuously powered through the defensive line with Burgess recording 144 metres to further cement his place as Souths’ number one metre-maker this season. The barnstorming prop also secured 42 post contact metres, three tackle busts and two line breaks in a great all-round showing.

The dynamic number nine was integral to Canberra’s impressive and hard-fought win over Parramatta on Friday. The 31-year-old brilliantly steered his side to victory with great game management and control and was easily one of the Raiders’ biggest catalysts throughout the game. It was also another inspiring defensive display as Canberra’s leading tackler this season added another 41 to his name. 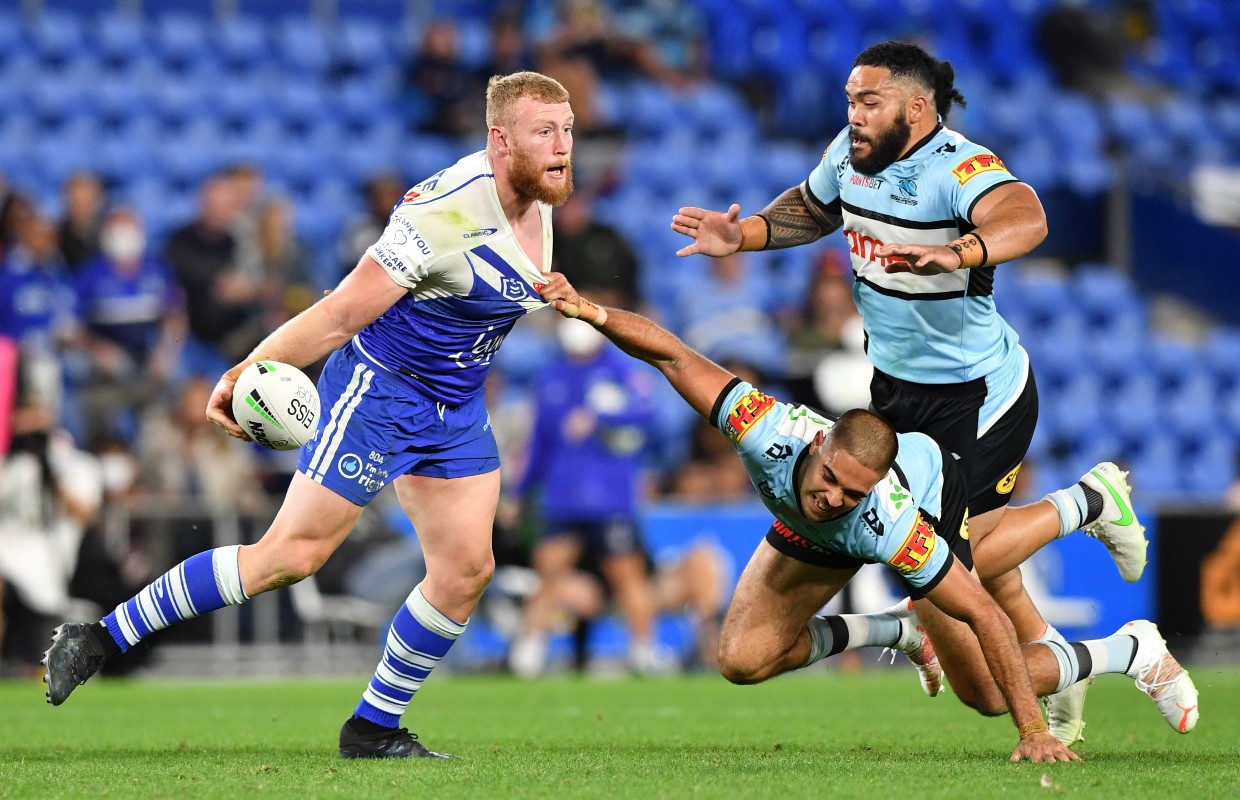 The Bulldogs may have come up short against Cronulla on Sunday, but the efforts of Thompson cannot go unnoticed. The 26-year-old moved to loose forward this week and was huge torment for Cronulla as he produced one of his best performances in the NRL to date with a powerful all-round effort. Overall, the former St Helens forward bulldozed his way to 201 metres, 97 post contact metres, eight tackle busts and two line breaks whilst also scoring Canterbury’s first try of the game as well as recording an assist.

It was not as dominant a display as what we have been used to seeing from the 26-year-old, but the back-rower still put together a solid showing as Canberra held on to beat Parramatta in what may just be an important victory in terms of the Raiders’ NRL finals aspirations. The former Wigan back-rower again started at loose forward and secured 77 metres, 25 post contact metres, a tackle bust and 31 tackles. 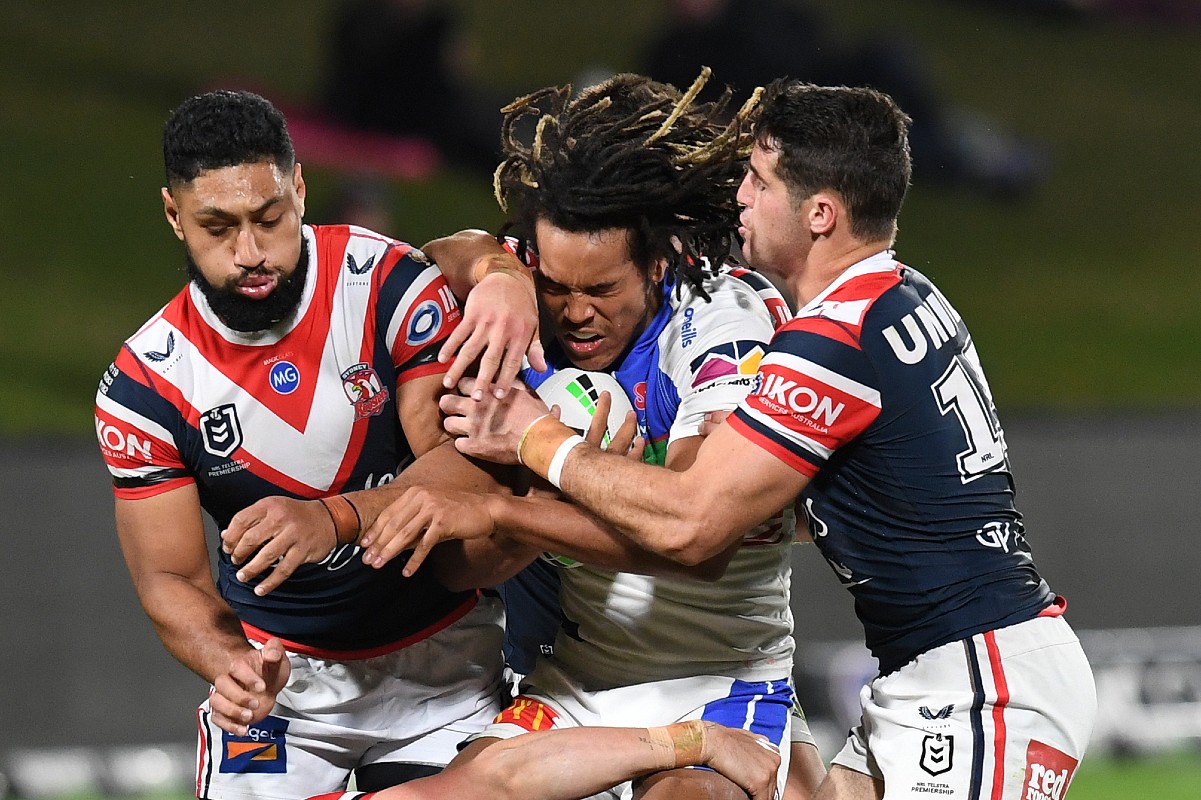 Since making his full NRL debut for Newcastle, Young has certainly taken it all his stride by putting together a selection of impactful and influential performances. The Knights may have struggled to get anything going offensively against the Roosters, but the 19-year-old still proved to be a handful with 113 metres, 33 post contact metres and a tackle bust to his name whilst once again showcasing his undeniable potential to become a top-level performer over the next few seasons. 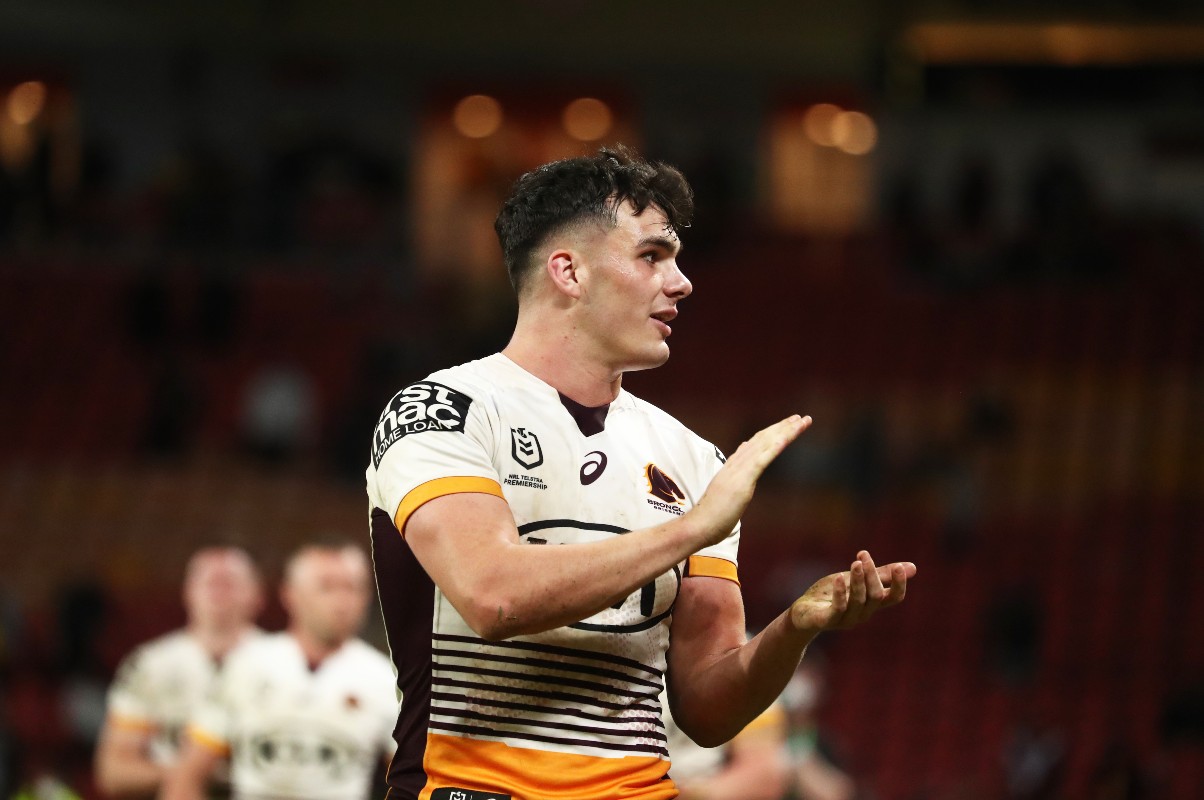 The Broncos may have saw defeat against Penrith, but Kevin Walters’ side certainly made life difficult for the Panthers and they can still take away plenty of positives and hold their head high as they gave it their all. The 21-year-old has been one of Brisbane’s most consistent performers all season, with his ability as a ball runner continuously improving and it has made him one his side’s key players on the backline. Farnworth proved effective in the 18-12 loss to the Panthers as he racked up 105 metres, 39 post contact metres and four tackle busts.