The third week of the NRL season is now under wraps and with that we take look at the performances and stats of the league’s British contingent. 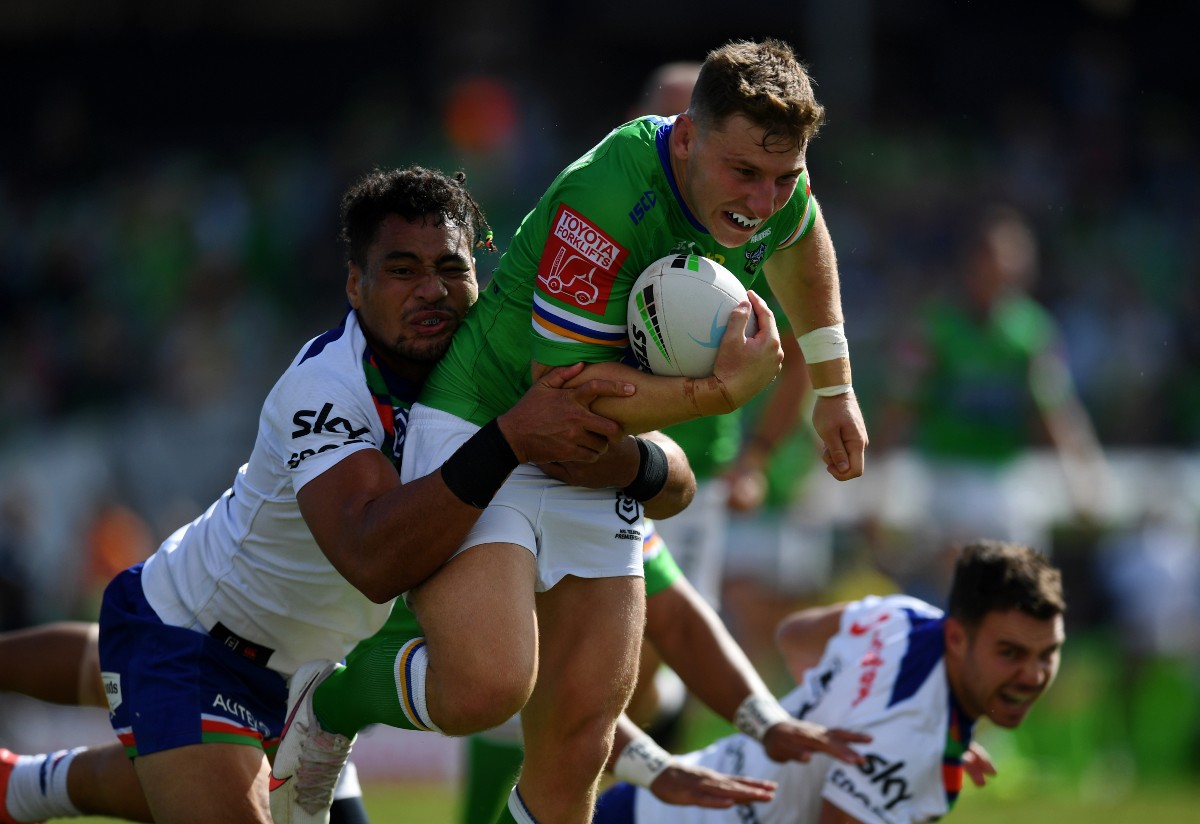 The Raiders’ undefeated start to the year ended in spectacular fashion as they gave up a 31-10 lead to lose 34-31 to the Warriors on Saturday. For the most part Canberra looked their threatening and brilliant selves but defensive discipline and a stunning second half display proved to be their downfall in the end. Even in defeat though, Williams was again impressive offensively with another try assist to his name to take his seasonal tally to four whilst also securing three tackle busts, a line break and a try. 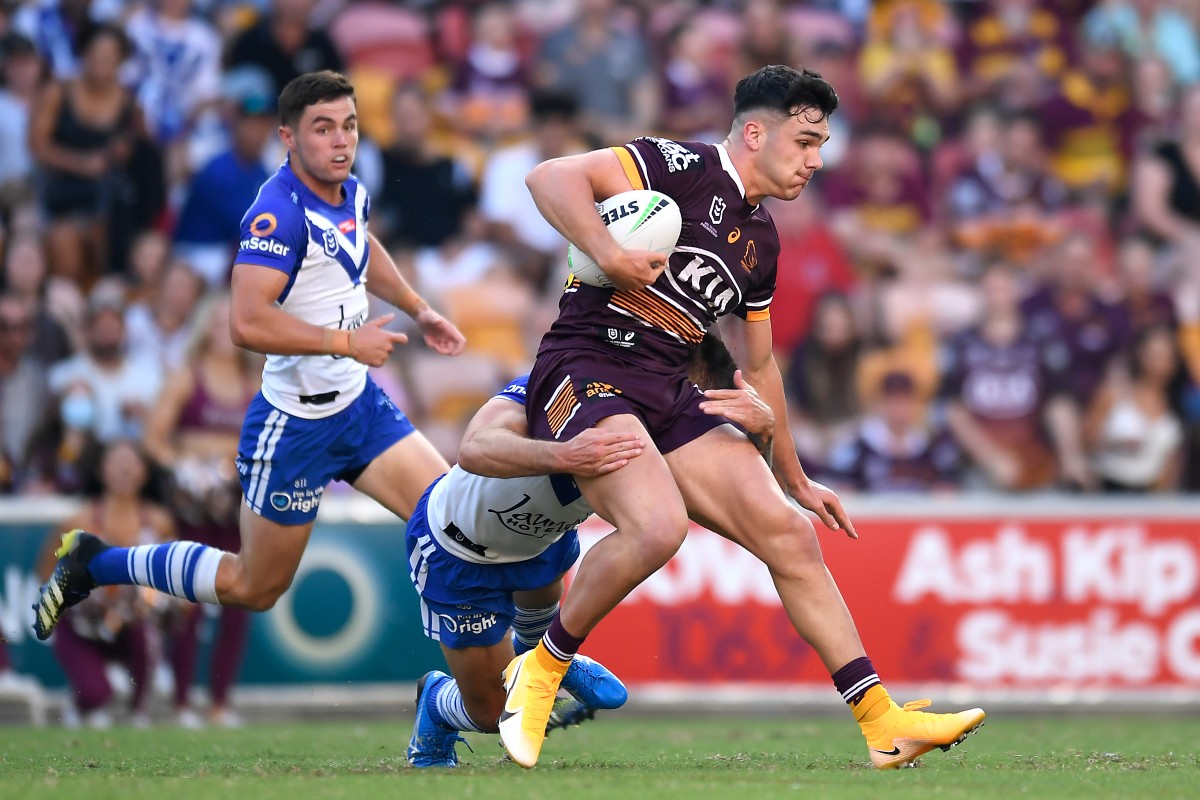 After 259 days, the Broncos finally ended their win drought with a great 24-0 win over Canterbury. It would be an incredible performance from Farnworth too, who was in phenomenal form against the Bulldogs as he posted 226 metres, 63 post contact metres, three line breaks and six tackle busts in what was undoubtedly his best game in the NRL to date. Overall, the talented centre continues to go from strength to strength and is developing into an integral backline player for the Broncos and if he can keep up these kind of displays, then he may just find himself in England contention come the World Cup. 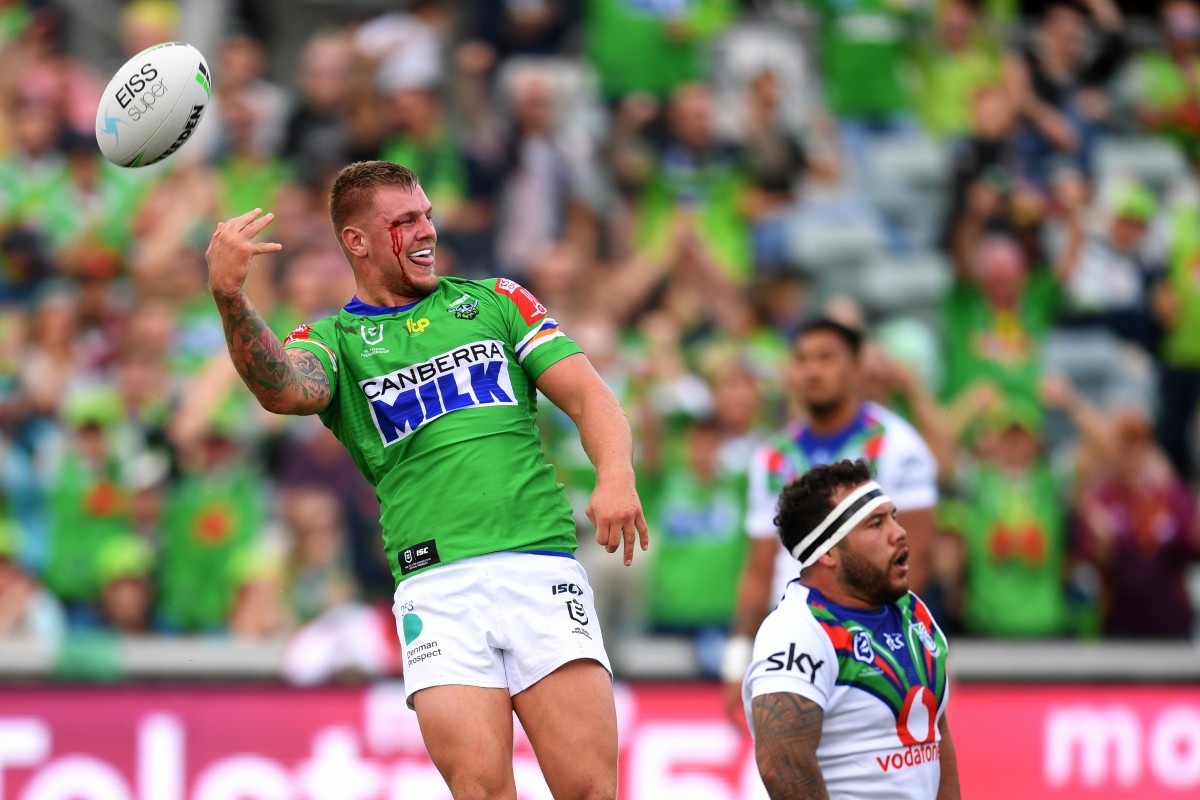 It may have ended defeat for the Raiders, but it was still a monster effort from the 25-year-old who continues to develop into a highly effective and productive weapon for Ricky Stuart’s side. The former Wigan man produced a spectacular effort in the comeback loss to the Warriors after racking up 177 metres, 62 post contact metres, three tackle busts, a line break and 47 tackles as well as securing his first try of the season after barging his way through defenders for Canberra’s second score. Once again, Sutton gave a phenomenal account of himself and continues to do himself plenty of favours with the World Cup coming later in the year. 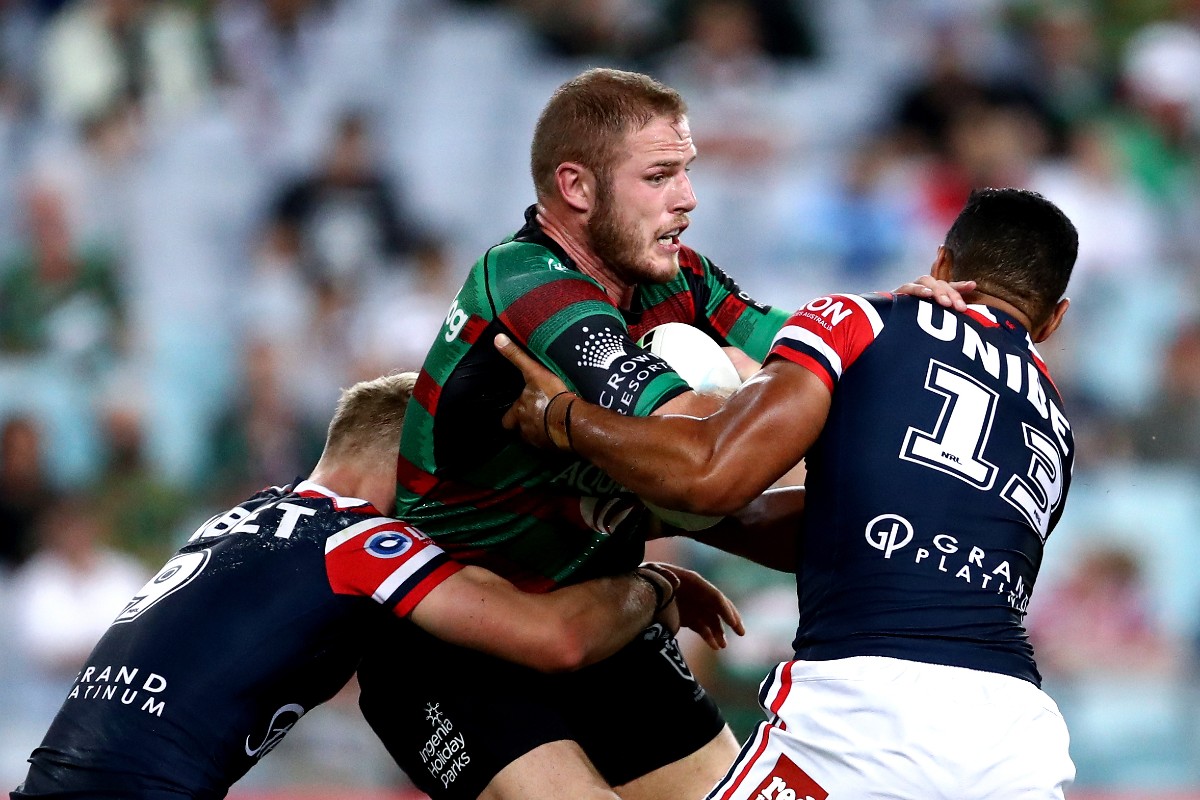 The Rabbitohs were at their scintillating best on Friday as they brilliantly outshone the Roosters with a 26-16 win. The 28-year-old was up to his usual tricks in the front-row as he bulldozed his way to 141 metres from 17 carries along with 40 post contact metres and 21 tackles. 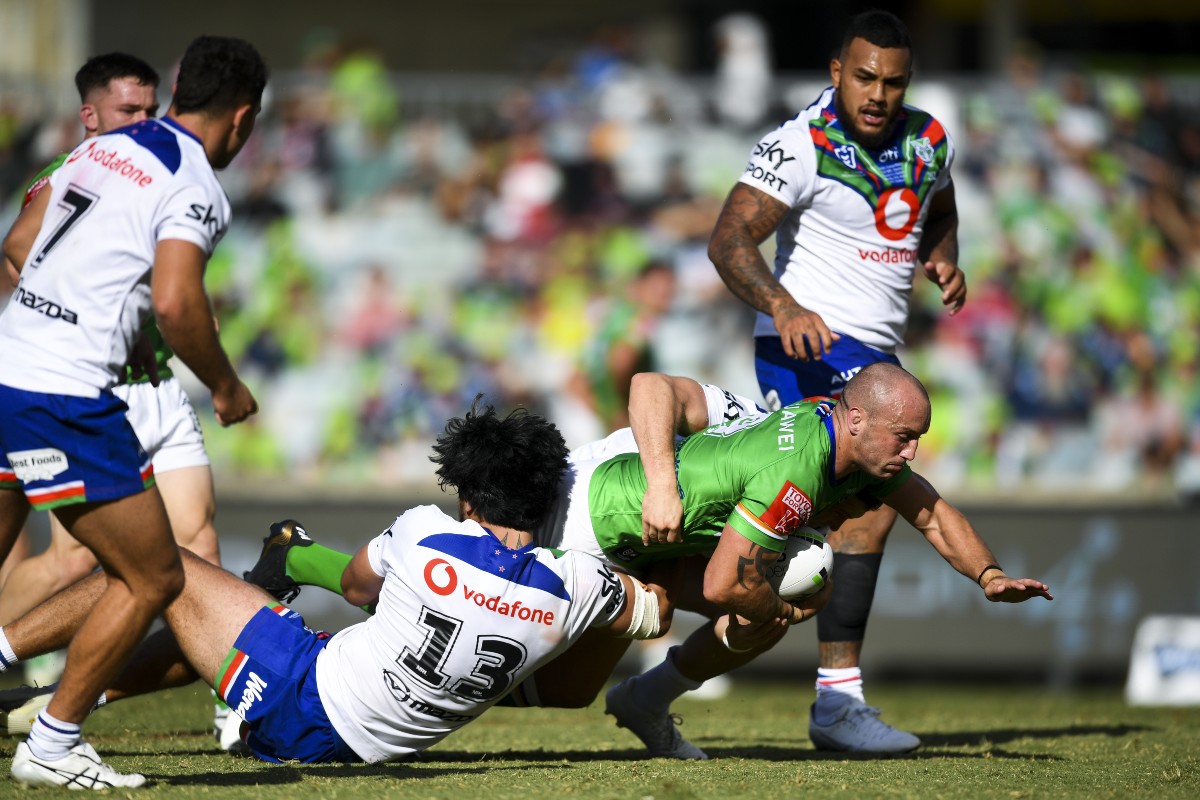 The 31-year-old looks to have lost none of his dynamic edge after such a long injury layoff as he pulled all the strings for the Raiders. In attack, Hodgson proved to be the prime catalyst with a line break, two try assists and two line break assists to his name against the Warriors while putting a big shift defensively, making the second most tackles by a Canberra player with 43. 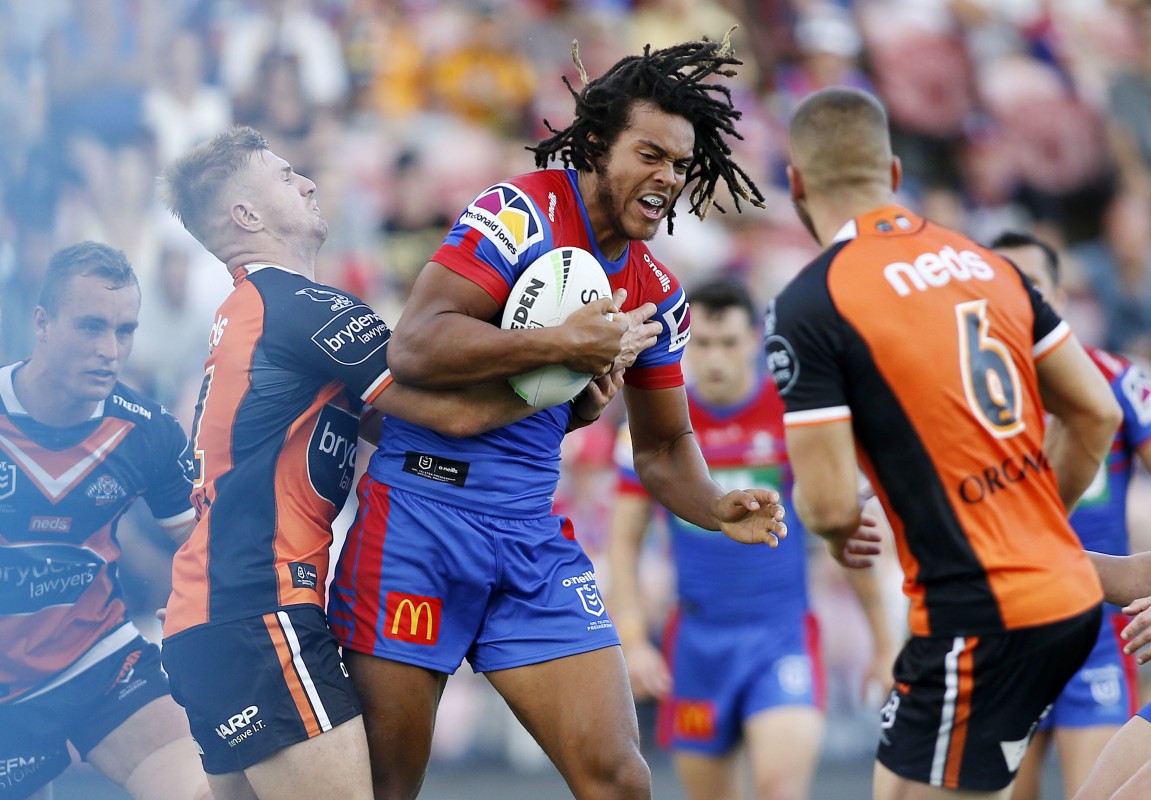 After appearing for Newcastle’s reserve side in the NSW Cup at the start of the season, Young was called upon to make his official NRL debut in the round three fixture against the Tigers. It was a disappointing defeat for the Knights, but it was a solid showing from the 19-year-old as he filled in for the injured Bradman Best. Altogether, the youngster made 95 metres and 35 post contact from 12 carries whist also making 15 tackles. There is undoubtedly a great deal of talent there and it will be interesting to see how he develops throughout the season. 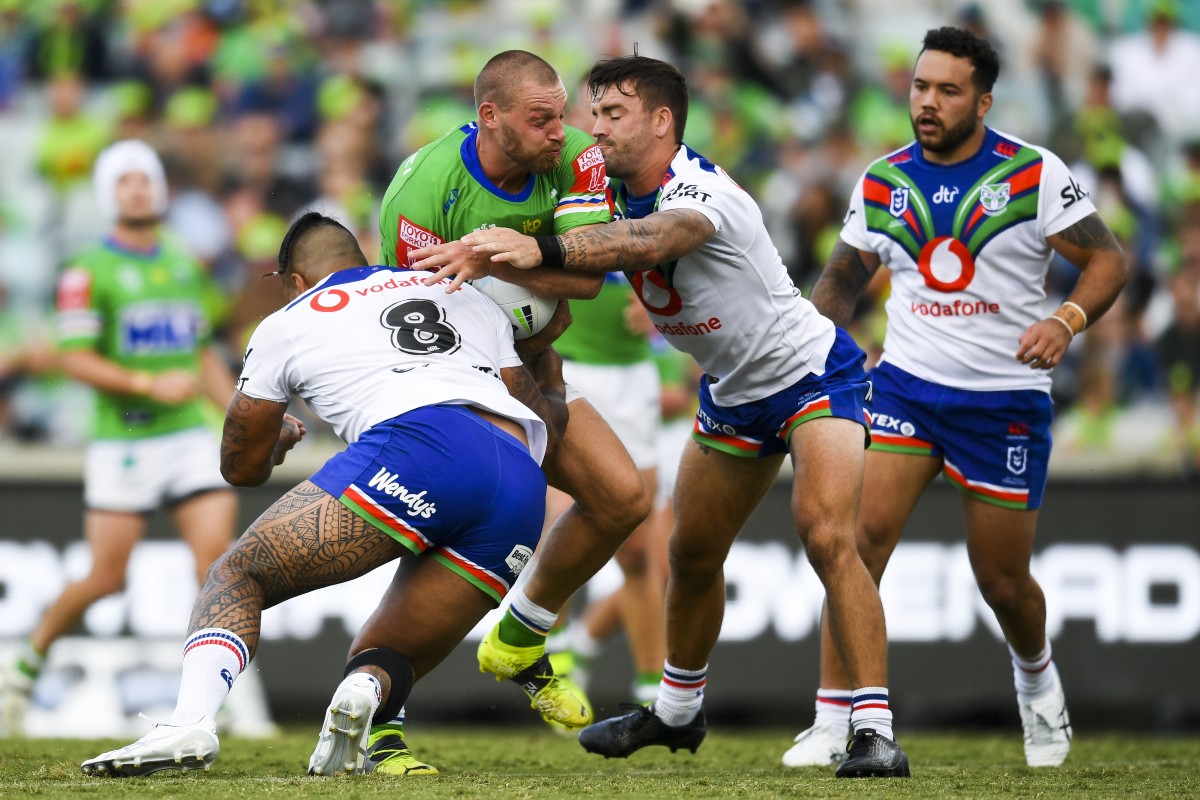 It was not a massive showing in terms of stats by any means for Whitehead but his sheer presence and influence always seem to outweigh that. The 31-year-old proved to be ever the opportunist in the defeat to the Warriors as he pounced on a brilliantly weighted kick from Jordan Rapana to score one of Canberra’s five tries in the game.