We’ve taken a look into the British contingent’s most recent performances Down Under, with several players set to feature in the upcoming NRL finals series.

The 25-year-old was one of the stars of the show as Canberra ran riot against Gold Coast on Saturday. As each game passes, Sutton continues to establish himself as a dependent and influential figure in the Raiders’ forward pack while staking his claim for a future international call up. In the 36-16 win over the Titans, the former Wigan man was a driving force for Ricky Stuart’s men as he bulldozed his way to 185 metres with the ball in hand while racking up 22 tackles. 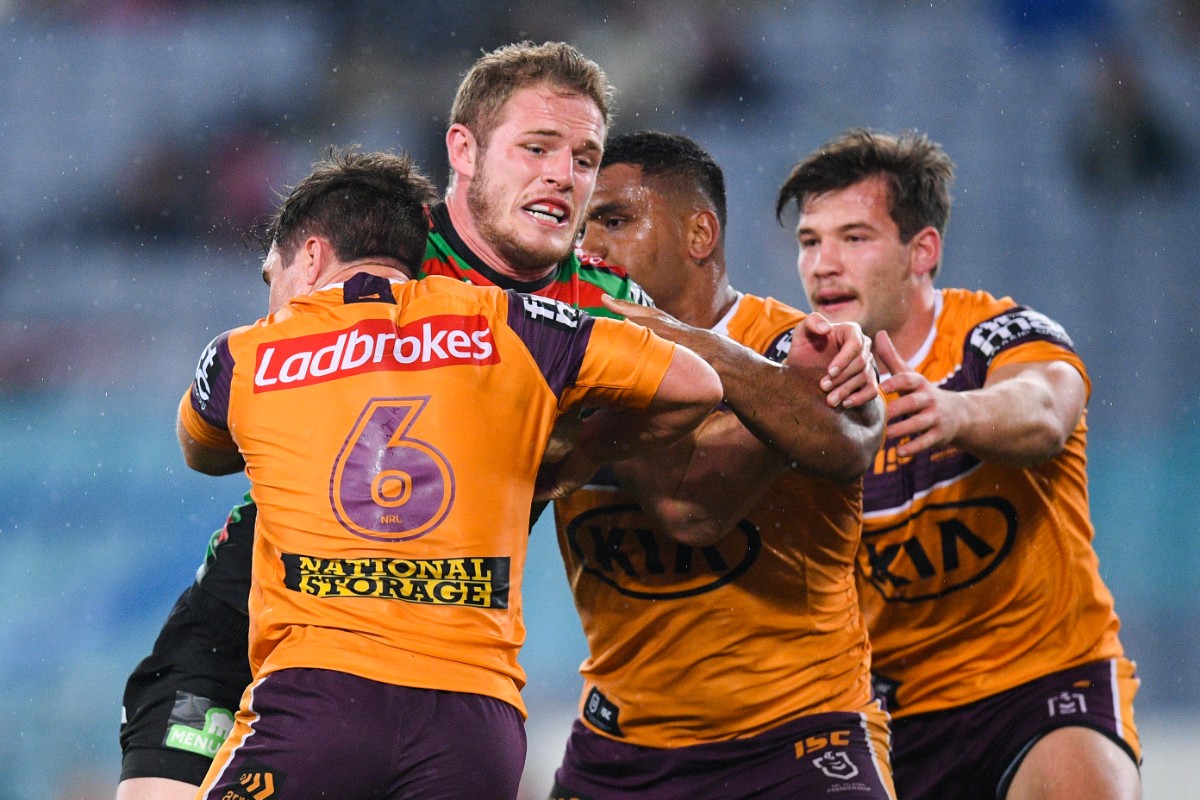 The Rabbitohs now look set for a place in the NRL finals after a laying waste to Manly over the weekend with a nine-try demolition. The Bunnies were inspired by the likes of Latrell Mitchell who put together a masterclass after dissecting the Sea Eagles’ defensive line. Alongside this, Burgess again played a huge part in South Sydney’s front-row after swallowing up the metres once more. The 28-year-old took 16 carries for 158 metres and a recorded a line break in another inspiring effort from the barnstorming prop forward. 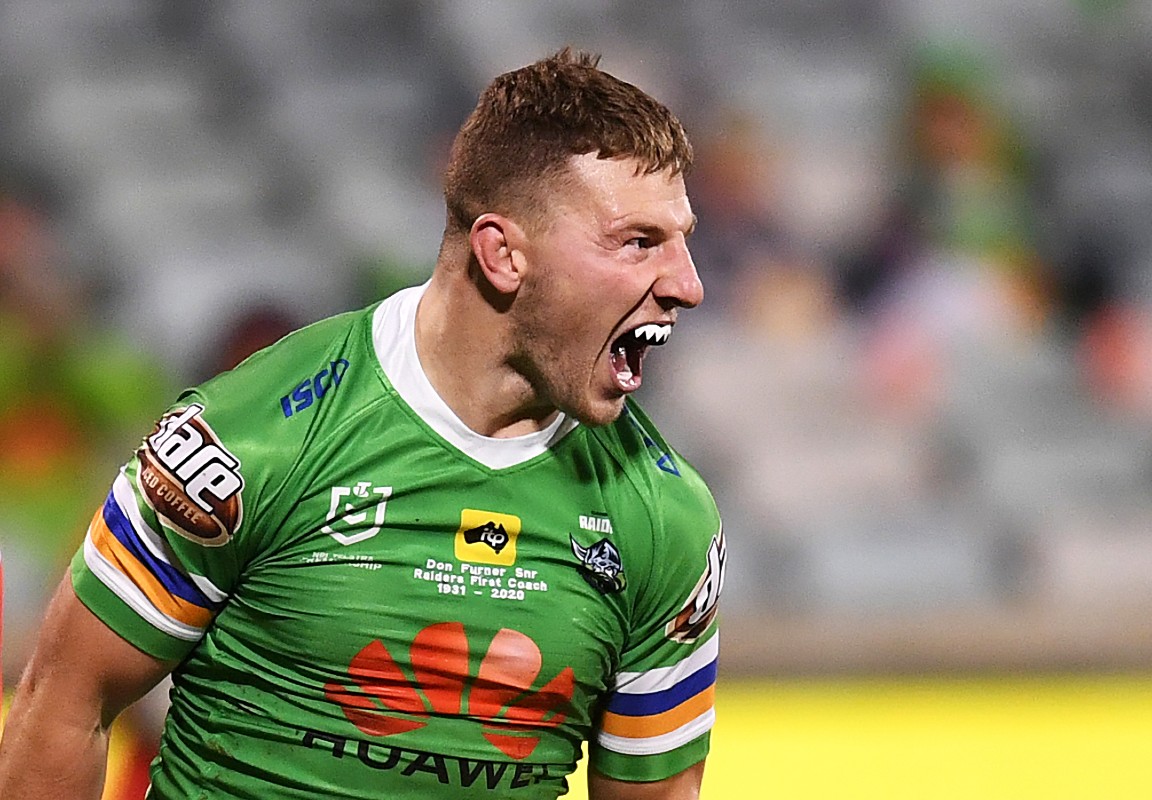 In the win over the Titans, Williams did not have many opportunities with the ball in his hand and made 17 tackles. His chemistry with Jack Wighton in the Canberra halves continues to develop and be pinnacle to their push into the top four. The former Wigan half-back’s ability to distribute and connect with his team-mates this season using his passing and kicking has been second to none this year. 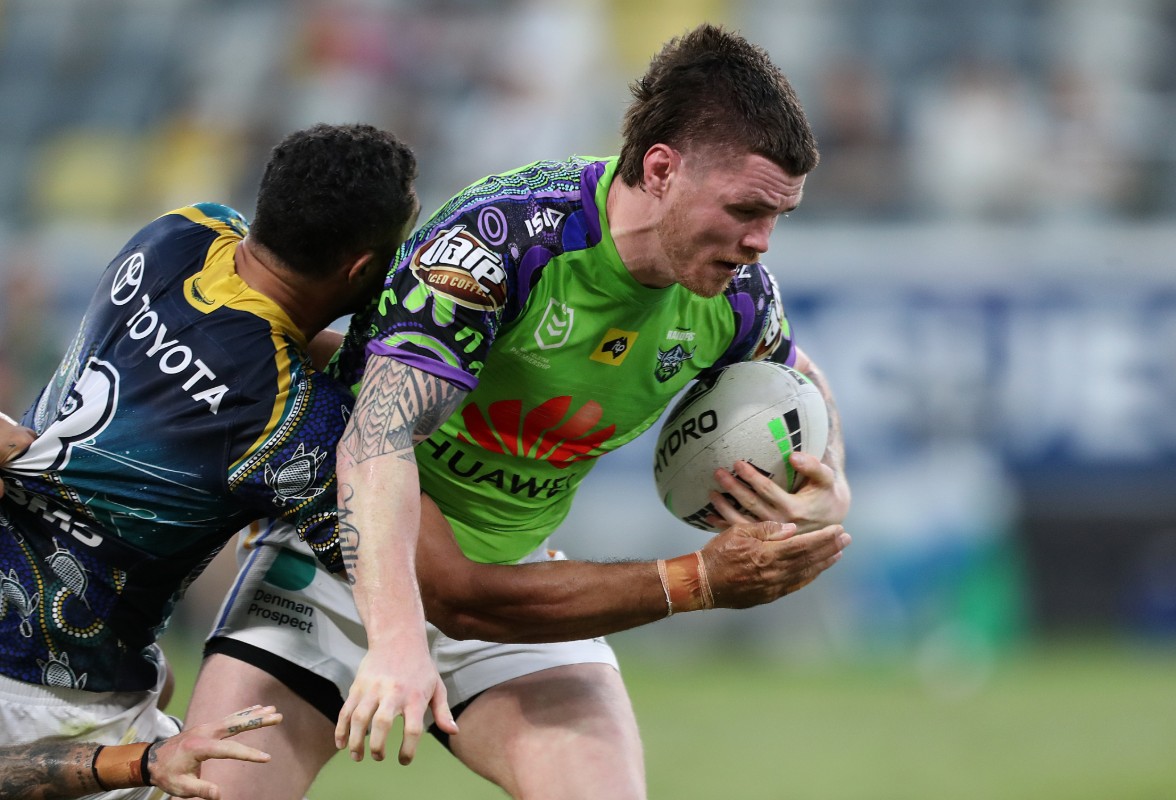 Canberra have been a much better side since Bateman’s return from his shoulder injury. The 25-year-old has been a huge influence both offensively and defensively with his dynamic ball carrying and efficient tackling a big factor for the Raiders. In the win over Gold Coast, Bateman made the most tackles by a Canberra player with 31 while putting together a solid running performance with 98 from 13 carries. Over the course of four games, Bateman has averaged 109 metres and 32 tackles. 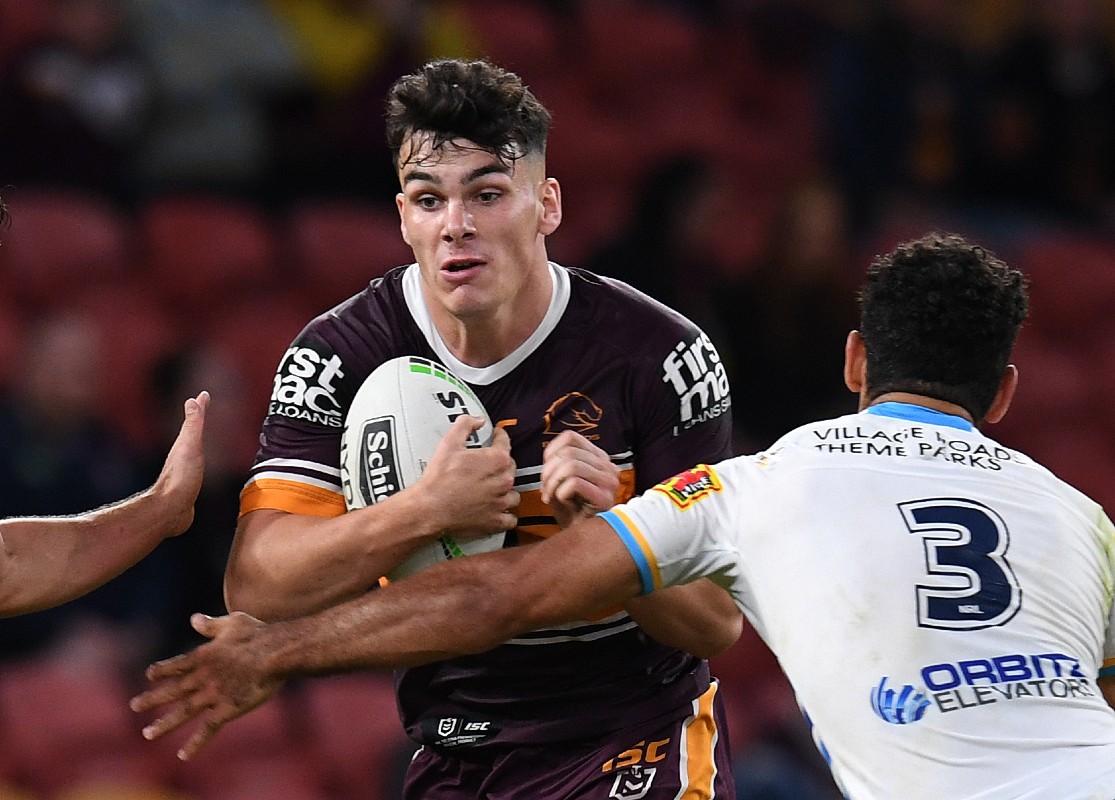 The Broncos fought tooth and nail against the Dragons but despite putting up 24 points, Brisbane’s defence would let them down once again as St George Illawarra clinched a narrow 28-24 victory. The 20-year-old continues to be one of shining lights for Brisbane though as he recorded the second most metres by a Broncos player with 157. Overall, Farnworth now has the third most metres by a member of his side with 1,264 to his name. 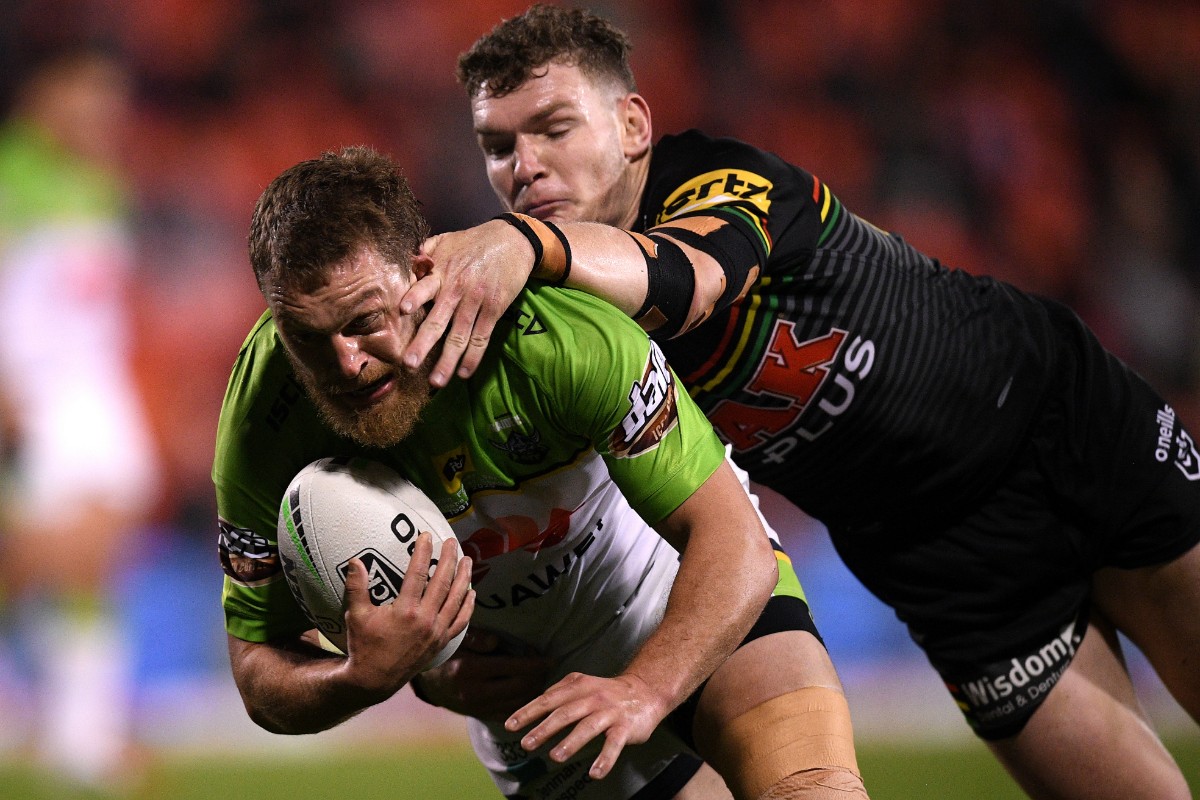 The Raiders’ leading tackler so far this year was again his inspiring self defensively in the victory over Gold Coast. The 30-year-old further added to his season tally with 26 tackles to his name and altogether, Whitehead now has 445 which places him just inside the top 25 for the entire league.