NRL sides Melbourne Storm and New Zealand Warriors will dedicate their pre-season trial game on February 19 to the people of Tonga.

The pre-season clash in Melbourne will raise funds for the communities affected by the volcanic eruptions and tsunami last Saturday.

Storm chief executive Justin Rodski said: “Tongans have a proud history in rugby league and with Storm. We are honoured to be able to join with our friends at the Warriors for this special Unite for Tonga match to do what we can to help in this time of need.”

The Rhinos beat Championship neighbours Featherstone in a pre-season friendly on Sunday. McDermott has high hopes for his former club in 2022, he told Leeds Live: “I know it’s only a team on paper but you’ve got to have a decent team on paper to challenge for the big trophies. They’ve got those boxes ticked. Now what they’ve got to do is go through the year and do that.”

Ireland international Frankie Halton is enjoying his first pre-season as being a full-time professional with Hull KR. (Hull Daily Mail)

The back-rower has joined the Robins on a two-year deal from part-time Championship outfit Featherstone. Hull KR forward Kane Linnett has tipped Halton for success in 2022, he told Hull Daily Mail: “Frankie Halton has been really good and looks a really strong player with a strong build. I’m excited to see what he can do. There’s been a couple of them but I’m excited to see what Frankie can do.” 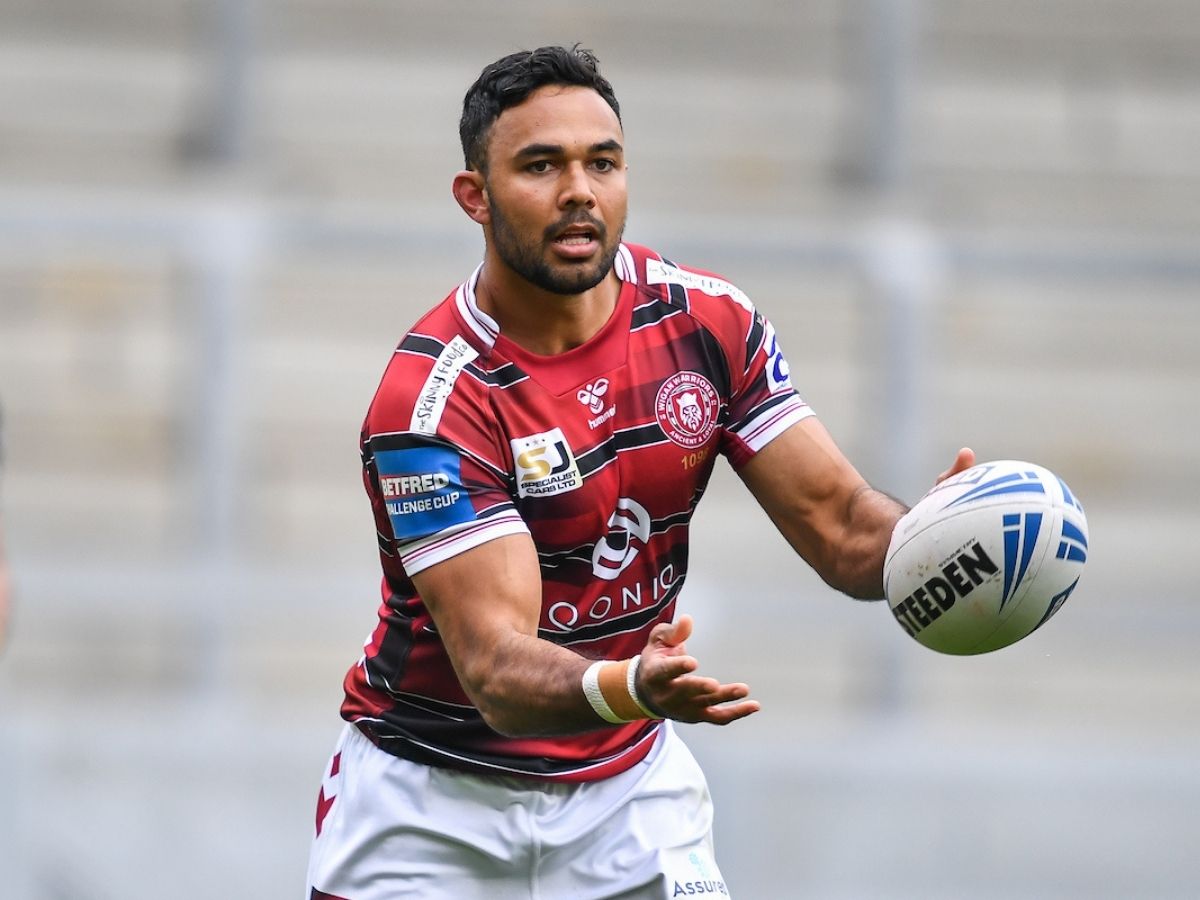 Wigan have expressed their support for star full-back Bevan French following his mother’s death back in his homeland of Australia.

The 26-year-old is currently back home to be with his mum after her long battle with illness.

Wigan executive director Kris Radlinski said: “Some things in life are bigger than rugby. All our thoughts and prayers are with Bevan and his family at this time. His Wigan family will be waiting with open arms for his return, to care and protect him.”

York coach James Ford believes Featherstone are the team to beat in the Championship this season. (The Yorkshire Post)

The Knights face Featherstone in a televised Championship opener on Premier Sports on January 31. Ford told The Yorkshire Post: “Featherstone historically have arguably been the best team in the championship for 20-odd years. We want what they’ve got. I think the team that goes past Featherstone will probably end up in the Super League. If someone can go past them.”

Alex Walmsley on 10 years at Saints

St Helens prop Alex Walmsley is about to enter his 10th season in the red vee. His testimonial match is on Friday as the champions take on Leigh in a pre-season friendly. (St Helens Star)

On 10 years at the club, he told St Helens Star: “It is quite surreal to be honest and it feels like only yesterday that I was rocking up at the ground, driving in from Dewsbury in my little Peugeot 106 and starting pre-season.”

Joel Tomkins is in the Hull KR squad for Sunday’s visit of London Broncos, despite suffering concussion against Warrington last week. [Read more…]

York and Coventry have confirmed they will become dual-registration partners for the 2019 season. [Read more…]