The New Zealand and Cook Islands international was arrested last weekend. His club confirmed that allegations had been brought against him by Humberside Police. According to Hull Daily Mail, he is to be in the squad that travels to Dewsbury for Rovers’ first pre-season friendly.

The governing body has written to all clubs informing them that failure to fulfil a fixture in the new season will result in the match being awarded to the opposition with a score of 48-0.

The changes, which are still to be ratified by the RFL board, come after the governing body agreed that final league positions should no longer be determined by points percentage.

Players off-contract at end of 2022

13 players will be out of contract at Wakefield at the end of the 2022 campaign. (The Yorkshire Post)

According to the The Yorkshire Post, players such as David Fifita, Tom Johnstone and Jacob Miller are entering their final year of their contracts.

Clubs have raised their concerns over the return of the reserve grade in 2022. (Manchester Evening News)

Manchester Evening News has reported that with rising Covid-19 cases; some sides fear they may not be able to field a team in the competition.

Shaun Ainscough was almost ready to call time on his career at the conclusion of the 2021 season.

However, the popular winger says that he has not officially made his decision just yet as the 2022 campaign edges closer. 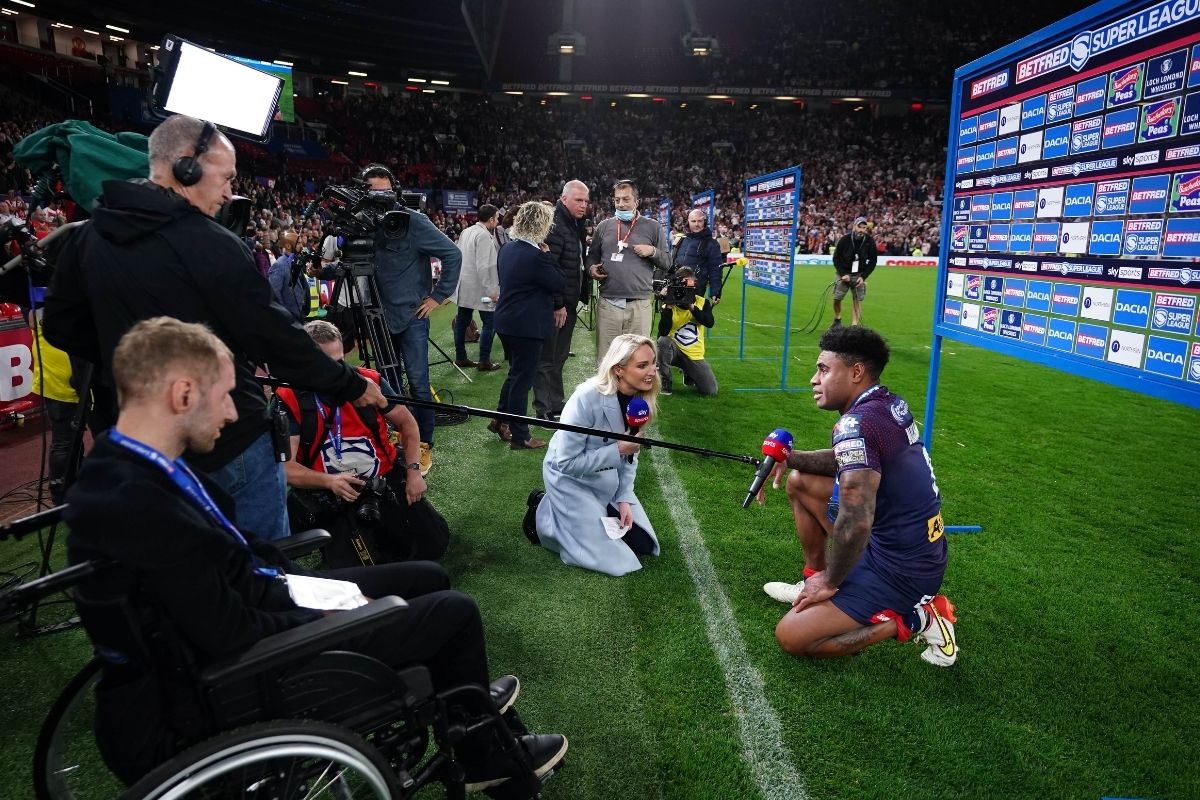 Sky Sports reporter Jenna Brooks was our latest guest on My Set of Six.

When asked what her favourite rugby league memory was, she told us: “I have to include the 2021 Super League Grand Final. Not so much the game, or the result, but Kevin Naiqama’s post match interview; and that moment between Naiqama, who won the Harry Sunderland trophy and his beautiful words to the great Rob Burrow, who was at Old Trafford to help present the trophy to the player of the match. That moment will forever live on in my memory.”

It was one of the most heartwarming things you’ll ever see.

Oldham half-back Martyn Ridyard has been named club captain for the first time in his career.