Hull KR‘s new signings Albert Kelly and Maurice Blair are determined to make a big impact on Super League in 2015.

The pair will arrive in East Yorkshire shortly from Gold Coast Titans in the NRL, and are looking forward to potentially partnering up in the halves for the Robins.

“It’s a role I’ve had at the Titans this year and it’s one I enjoy. I’ve been one of the more experienced players this season and have been teaching some of the younger blokes little plays and little tips here and there that can help them,” Blair, 30,  who is often referred to as ‘Bobby’, told his new club’s official website.

“I’ve been at a few clubs now in my career and I’ve played with some good players so I’m sure I can pass a bit of that on and help Albie out as well.

“I’ve played quite a bit of footy with him for the Titans and he’s got all the skills so hopefully we can form a lethal combination over there for Hull KR.

“We both like to play what’s in front of us and take the opportunities as they come but I’ve always been a pretty strong defender in my career too so hopefully I can make an impact.

“I’m looking forward to experiencing the brand of football played over there which is pretty exciting. I know the club has a bright future ahead of it so they’re the two main reasons for coming over.

“The club missed out on the finals this year and we want to turn that around. There’s a lot of talent there and we’d like to make a step in the right direction.”

Kelly, 23, is a former Australian Schoolboys international, who is comfortable in the halves. Blair can also offer more compeition for places at centre, too.

“Me and Bobby are similar players. We like playing a lot of improvised football and I think the competition will suit us to a tee,” said Kelly.

“I’ve spoken to the coach and he’s said he’s open to some ideas and that he wants to play that style of footy as well. It gets the fans on their feet so hopefully I can come over and play my part in that.

“I’ve played a bit of full back and a bit of half back and I really enjoy playing at second receiver as well.

“Bobby has played at five eighth, centre and even in the back row so there’s a bit of versatility there and if we can come over and manage to stay in the halves we’re confident it will be a really good year for Hull KR.

“We’re part of the same management company and we look after each other.

“He’s one of my best mates and for us both to go over there and maybe play in the halves together as well is a big bonus.

“We’re from small country towns in Australia so it will be a big eye opener for us and a chance to see the world. I’ve always wanted to come over there to Super League and I think this is a good time.

“I’ve played a few games with Nev Costigan and Josh Mantellato and they’re both great blokes off the field and good players on the field. I can’t wait to mix it in with those boys again and meet a couple of new fellas.

“I can’t wait to get the show started, it’s a new team and I’m looking forward to coming over, training hard and getting the combinations working.”

Wales legend Jonathan Davies has backed Iestyn Harris to cope with the pressure in his first season as Crusaders boss.

Warrington have revealed that Jack Hughes will be signing for them for the 2016 season. 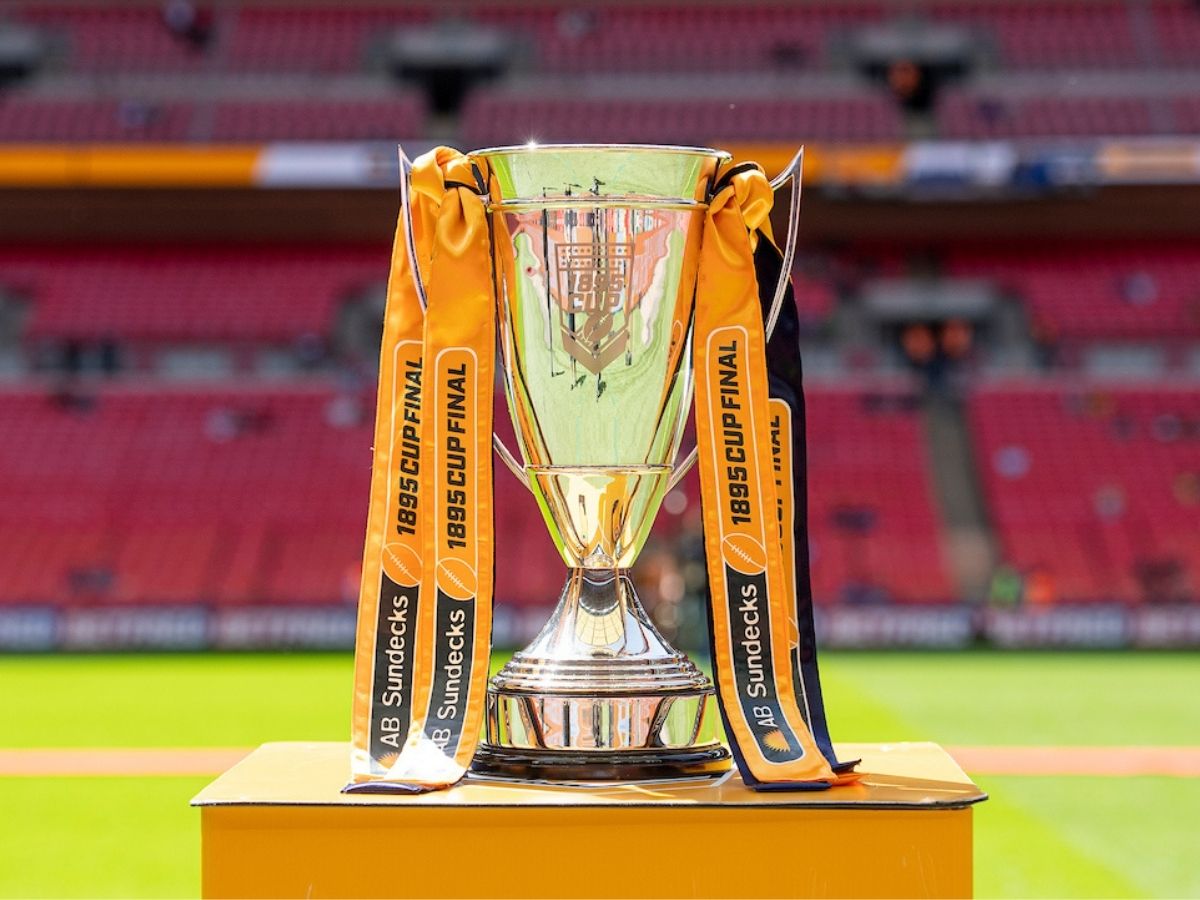