10 months on the sidelines, some of it spent back in Australia, some spent dealing with personal tragedy, but all of it spent battling back. Bevan French is finally back in a Wigan Warriors shirt.

Initially missing the first three games of the 2021 season, full-back French played just a few minutes of the campaign before tearing his hamstring at Salford’s AJ Bell stadium.

A 12-week diagnosis turned into an injury which was worse than first expected, and 313 days later, the now 26-year-old stepped back onto the pitch for the first time against Hull FC last week, admitting it was a relief to do so.

“It was good as it felt like an eternity since I’ve been on the field,” French said. “Well it has been.

“It’s been a long process to get back and I think I was just happy to be out there and get that feeling again, especially at a home game in front of the Wigan crowd.

“It’s quite good to be back with a gritty win, that was the cherry on top.

“I’m still a fair way off where I need to be. I missed quite a chunk there in pre-season when the boys had it really tough. Now, I’ve got to take every opportunity I can to get back up to scratch; and get back to my best.”

Bevan French on his rehabilitation process 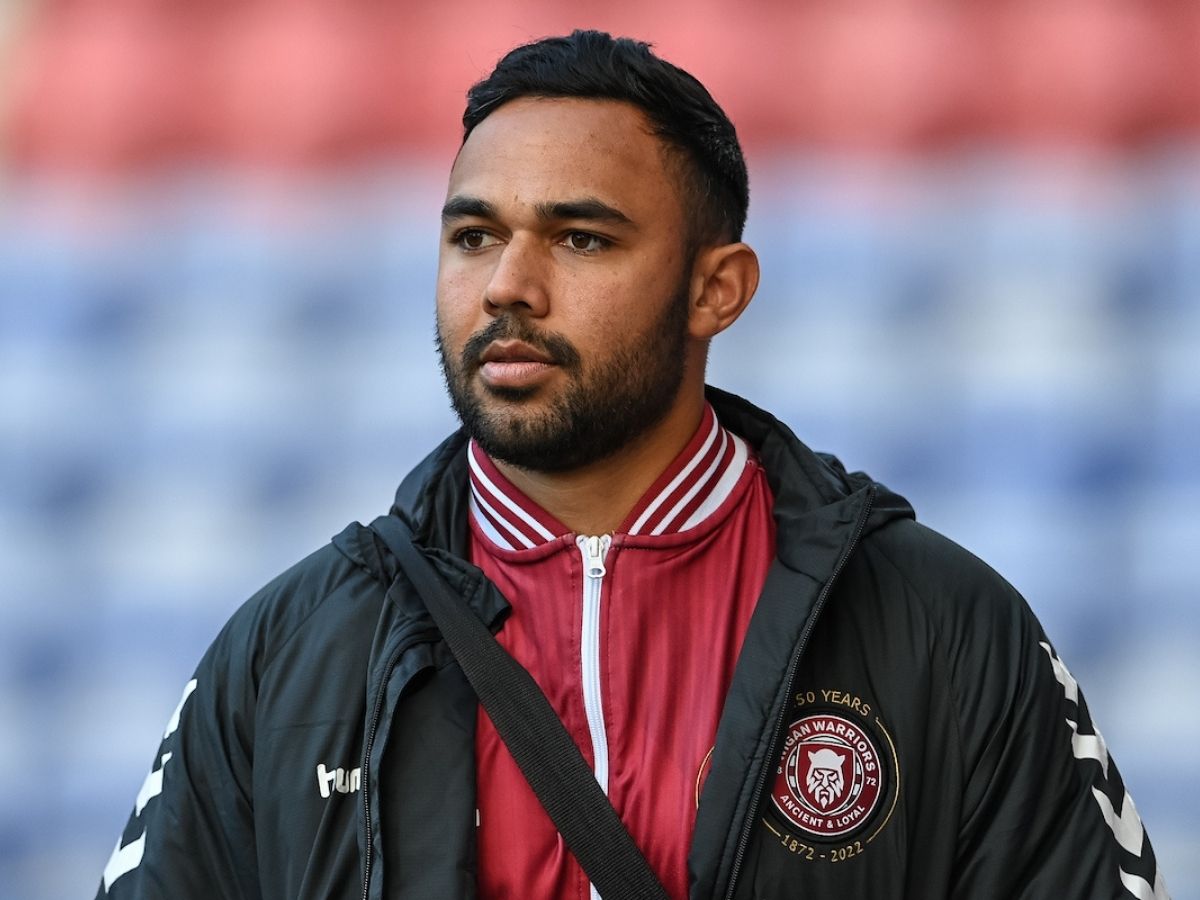 The livewire full-back signed a contract extension with the Warriors injured, a signal of his extent to get back fit on a Super League stage.

Also able to play as a winger, the Australian added: “It (the recovery) wasn’t just a straight process. Getting back into rehabilitation, the first five or six weeks I was pretty limited to not much at all.

“I had my surgery here and then flew back home to quarantine there for a couple of weeks. When I got out, I couldn’t do much. Then when it was time to get out and start doing a bit of rehab, we’d locked down for like six weeks.

“I got a bit behind with that as well due to things out of my control. That put me back a little bit so it wasn’t straightforward.

“Obviously I had family things going as well so there were days where I didn’t really feel like doing much. It was a tough process to get back to where I needed to be.

“When I got back here, early on in the year, I still had a bit to go on my rehab. That was just being hands on with the physios here; but they got me back to where I needed to be.

“Now it’s just up to me to put in the extra work to get to where I feel like I need to be.”

The ex-Paramatta Eels man may make another appearance for the Cherry and Whites this Sunday. Matt Peet’s side make the trip to Wakefield in the quarter-finals of the Challenge Cup.

Wigan coach Adrian Lam has signed a one-year contract extension with the club for 2021. [Read more…]

No change to Super League salary cap for 2014

RFL Director Blake Solly has revealed that the salary cap will not be raised next season but says introducing a new allowance for a marquee signing is on the agenda.