Wigan bounced back from defeat at Castleford with a 32-10 victory over winless Toronto on Thursday night.

The Wolfpack have lost all three of their games so far in their maiden Super League season.

Toronto coach Brian McDermott made three changes to his side that went down to defeat at Salford last time out. Joe Mellor and Jon Wilkin missed out due to injury, while Sonny Bill Williams has flown back to New Zealand for the birth of his fourth child.

Gareth O’Brien, Andy Ackers and Andrew Dixon came in for the Wolfpack.

The visitors opened the scoring at the DW Stadium in the 21st minute through Matty Russell but it didn’t last long as Harry Smith darted over for Wigan five minutes later.

A well-worked team move saw Bevan French go over to put the hosts in a 10-4 lead at the break. 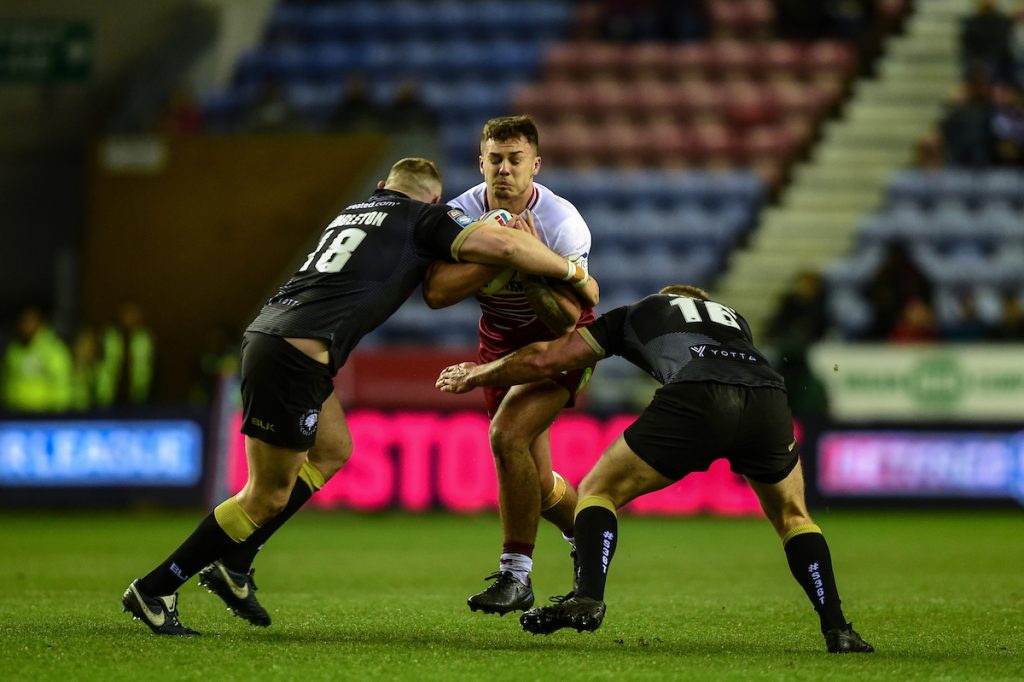 The Canadian side tested Wigan throughout and levelled the score shortly after the restart thanks to Bodene Thompson.

However, Lam’s men got on top in the final quarter and tries from Joe Burgess and French put the game out of reach for Toronto.

Wolfpack utility Hakim Miloudi was sin-binned in the closing minutes for a high shot on Warriors skipper Sean O’Loughlin, and Liam Farrell scored twice for the Warriors in the following sets to seal a 32-10 victory for his side.

Jake Trueman and Danny Richardson – the present and future for Castleford and England?