Australia won the inaugural World Cup 9s as both England sides were knocked out at the penultimate stage by New Zealand.

England men suffered a shock 16-13 defeat to Lebanon, who had earlier been embroiled in an ineligible player storm that saw their opening day win over France chalked from the records.

Wayne Bennett’s side only progressed to the semi-finals thanks to Wales beating Lebanon 25-14, bouncing back to beat France 38-4 to set up a do or die clash with New Zealand.

In the semi-final, the turning point came early on when winger Jermaine McGillvary was hauled down short of the line after a 70-metre break and the Kiwis struck on the counter-attack through Ken Maumalo.

There was no way back for England when Jamayne Isaako and Reimis Smith added further tries either side of half-time and, although McGillvary collected George Williams’ kick to grab a consolation try, Isaako wrapped up the scoring with his second try.

Australia, who beat Samoa 25-8 in the semi-finals, went on to become the first winners thanks largely to a hat-trick of tries from Mitchell Moses in a 24-10 triumph over the Kiwis.

England’s women were outclassed on the second day as New Zealand went on to beat Australia 17-15 in the final.

Georgia Wilson scored England’s only try in a 42-4 defeat by the Jillaroos while Amy Hardcastle was on the mark in a 33-4 loss to the Kiwi Ferns. 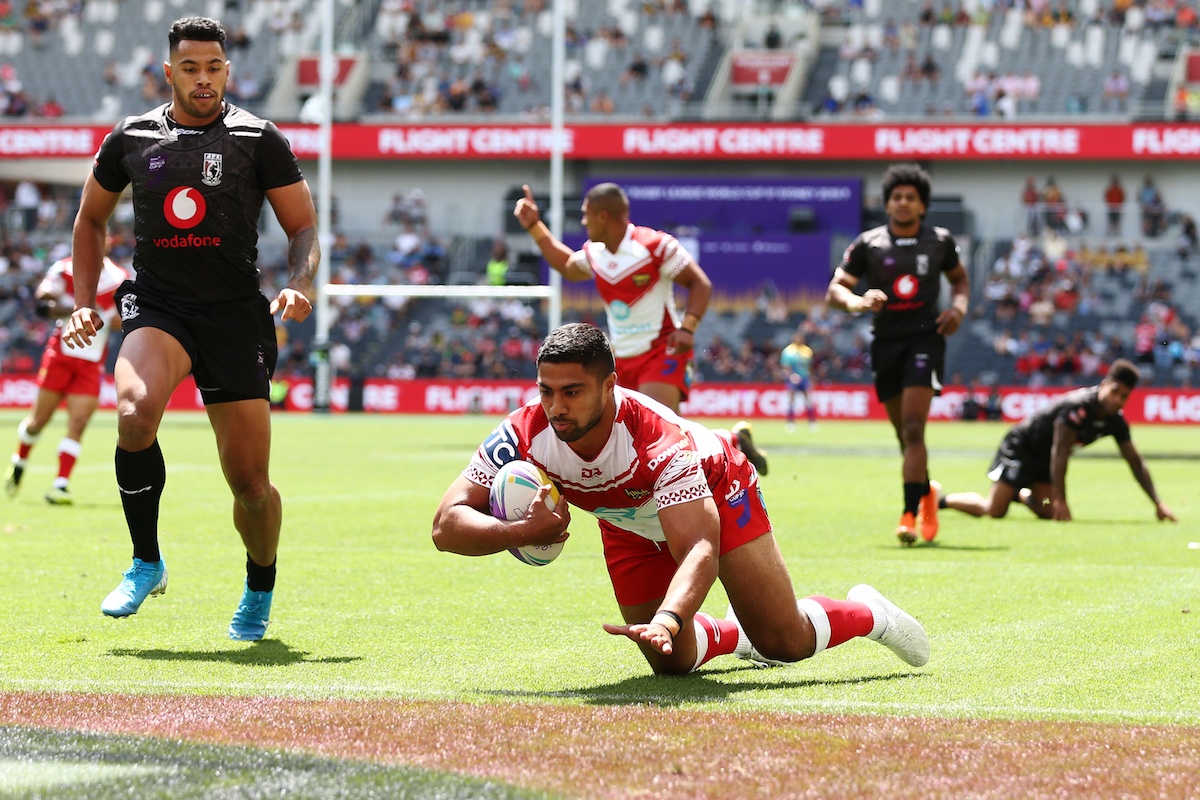 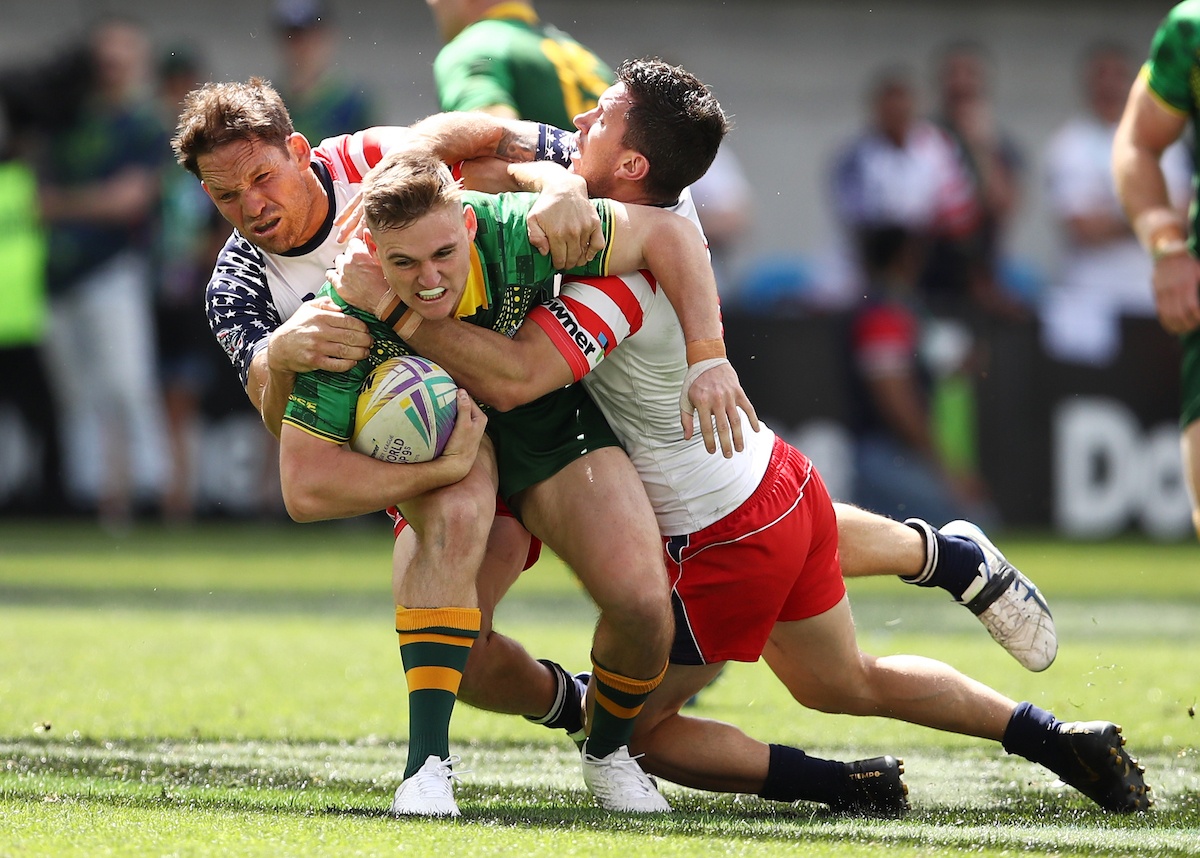