Blake Austin says the first half of their win over Wakefield was as close to the best half Warrington have had all season.

The Australian was man of the match as the Wolves held on 34-32, after Trinity fought back from 34-12 down to almost force golden point extra time late on.

It had looked like a comfortable evening was in store for Warrington as they led 18-0 inside 13 minutes, and were 26-6 to the good at half time.

But Wakefield got on a roll and scored four tries in 13 minutes in the final quarter to come within a whisker of a fine fightback.

Austin told Sky Sports: “We’re pretty disappointed with how we finished. It was a tale of two halves. We were pretty clinical first half, we knew they were going to come back at us, but we just didn’t have an answer and a bit of luck went our way in the end.

“We dropped our guard, and we’ll go back and watch the video and find ways we can improve. The one positive is we’ve notched another win.

“The first half was closest to the best half we’ve had all year. We took the right options, we didn’t overplay, we scored 26 points, and we were extremely happy at half time.

“To then dish out that second half, that’s not the team we want to be known as.”

That first half performance had looked like sending Warrington on their way to the 26 point win they needed to go top of the table on points difference, ahead of St Helens’ trip to Castleford on Friday night.

But in the end, they were grateful for the two points.

Coach Steve Price told Sky Sports: “It was a really classy first half. We had a high completion rate, good intent, purpose, and we spoke about it all week about coming here and putting in an 80 miute performance.

“We hung on and got the two points. We’ll get some good learning tools out of it.

“Credit to the boys for hanging on, it’s a tough place to come, they’re a fair attacking team that like to move the ball around and throw some good plays at you.

“We were in control and we lost it, then we had it back and we lost our way at the back end of the match. But we were the much better team.”

Off the Record: Rugby League Rumours and Gossip #171

News on the Ottawa bid to join the leagues in this week’s gossip. [Read more…]

Canberra Raiders star Charnze Nicoll-Klokstad has ruled himself out of representing the Cook Islands at the World Cup 9s. [Read more…] 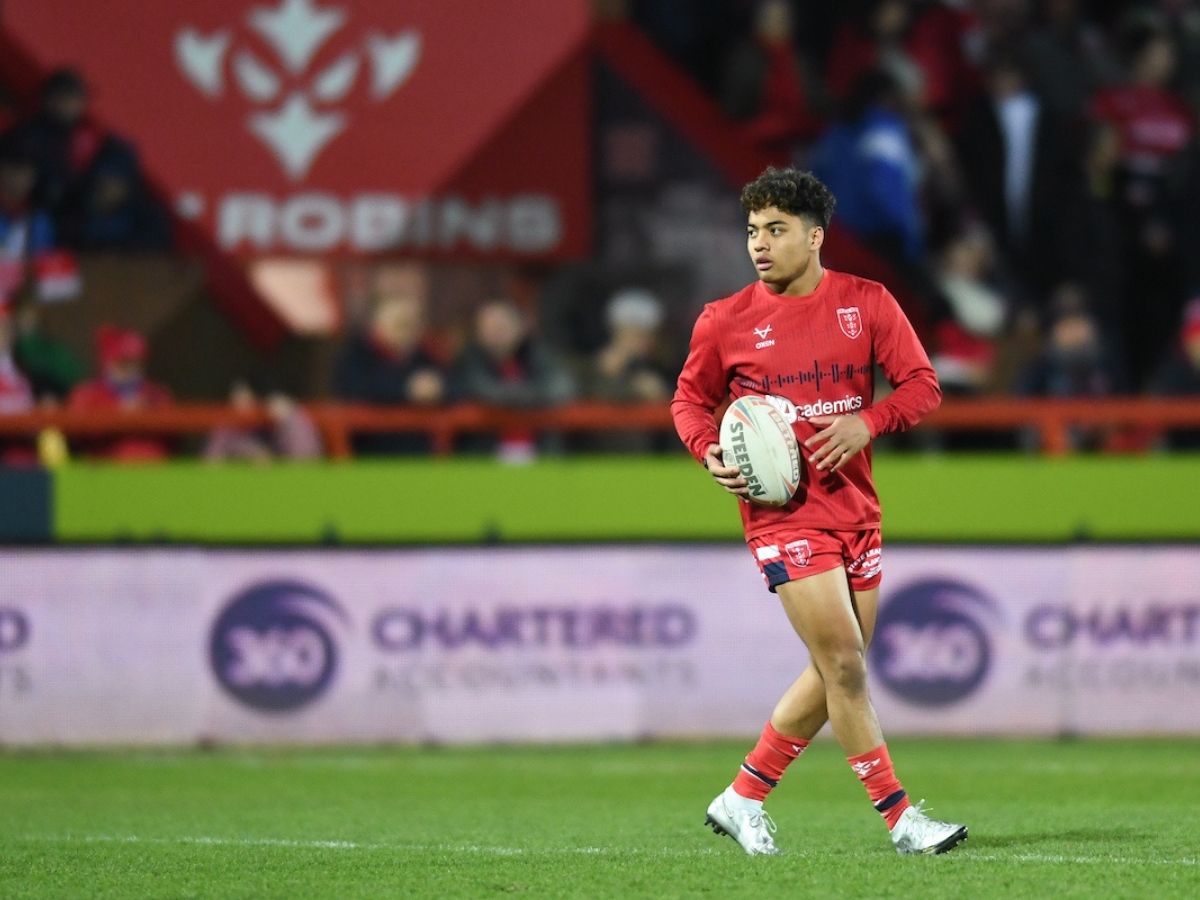 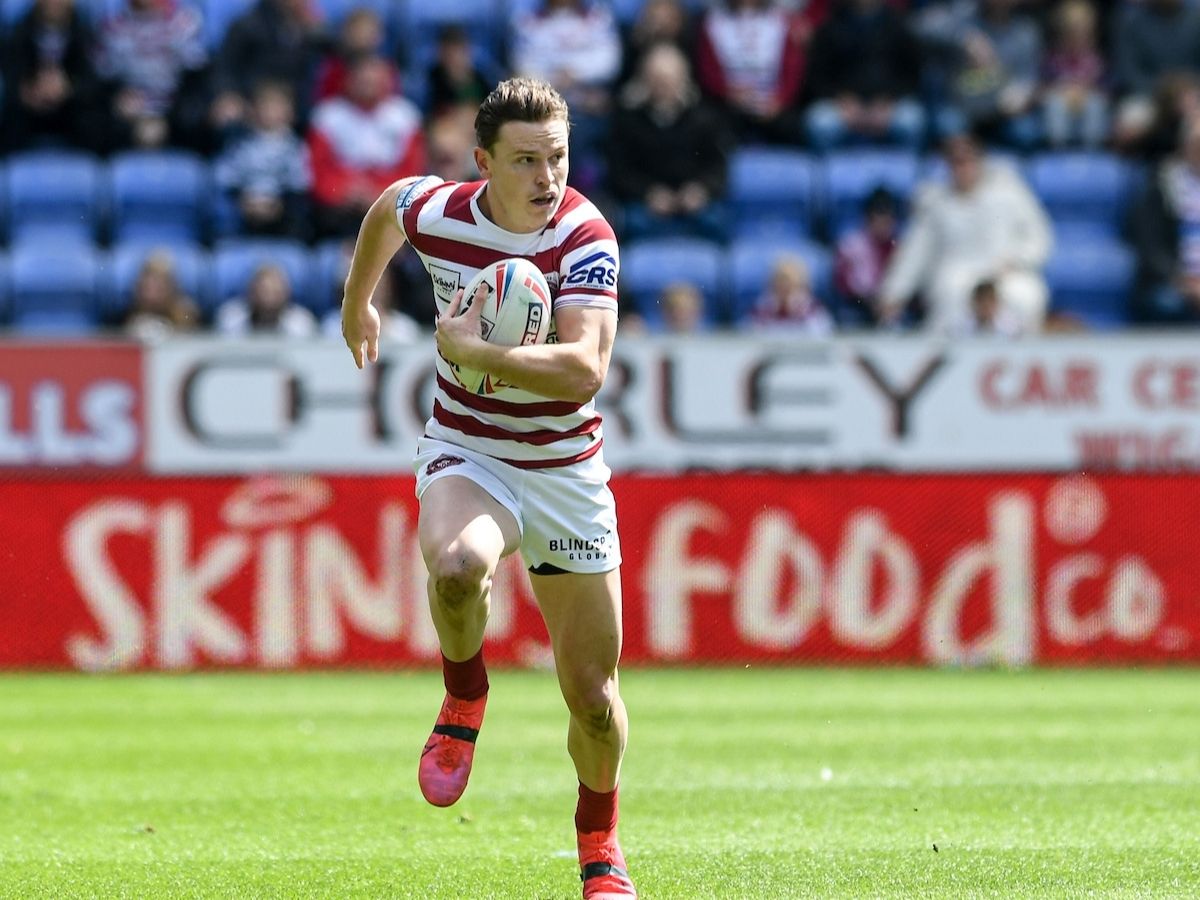 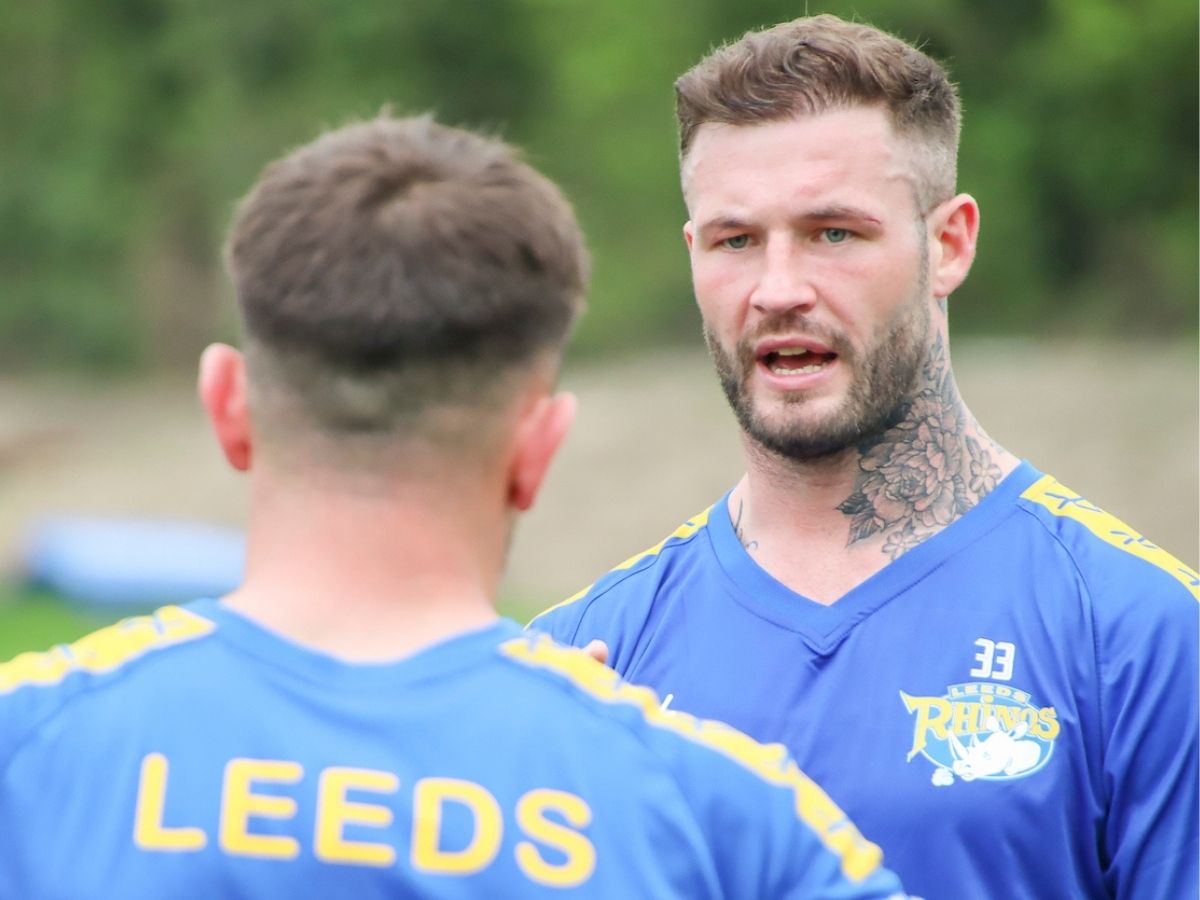 Zak Hardaker: Moving back to Leeds has saved my relationship 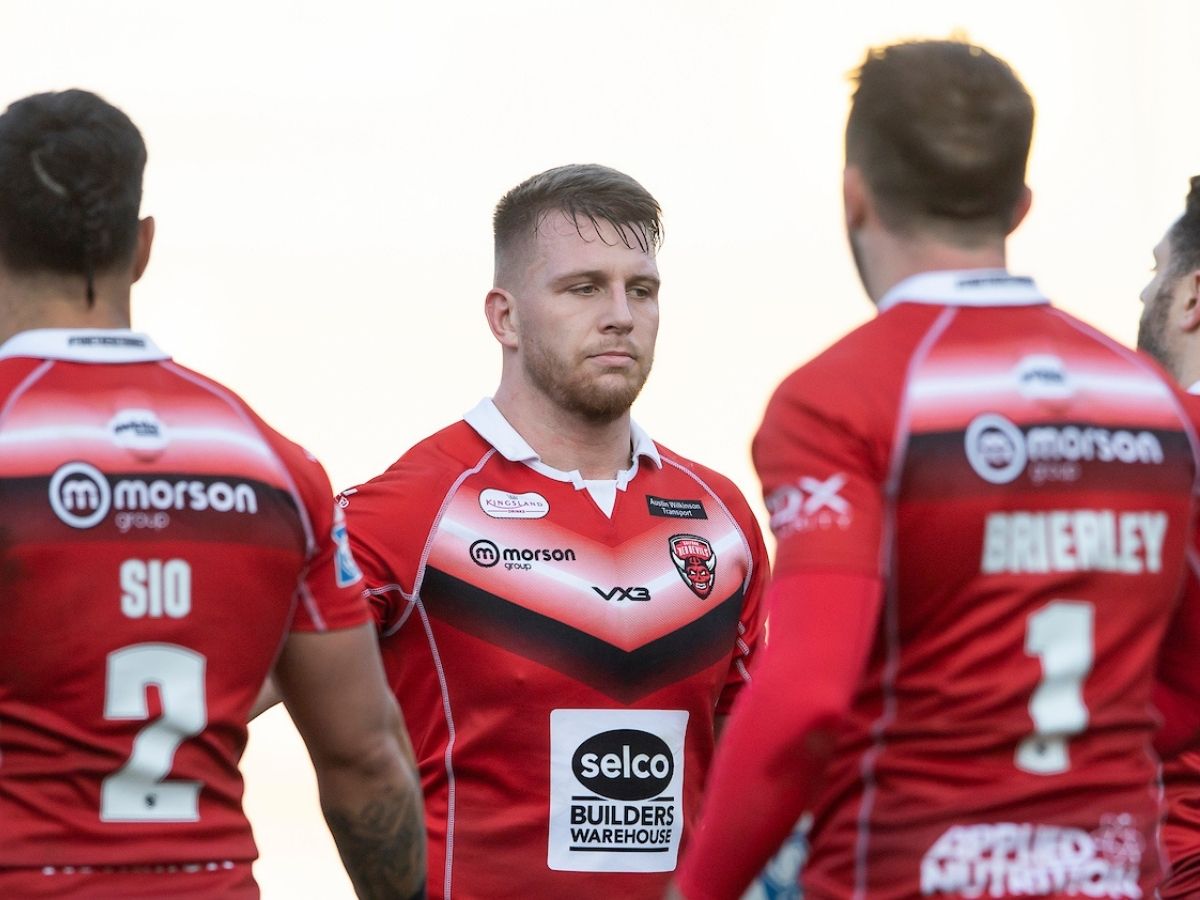