The amateur rugby league season could soon make the switch from winter to summer due to such problems as the fixture backlog caused by poor playing conditions.

However, Rugby Football League Director of Strategic Partnerships David Gent believes that amateur clubs may prefer a move to summer.

Gent said that the RFL Community Board had been approached by BARLA, the Armed Forces, Schools and Students rugby league to enquire about the switch.

“At our last meeting in February we had a number of requests,” said Gent. “We were asked to go away, talk to people, see what the game wants and find out if there is an appetite for moving to summer.

“If everything goes as it has been, it’s looking like it could be ‘yes’.

RFL national development manager Andy Harland added, “There has been some very positive debate and I am sensing that the youth and junior clubs are the ones most keen to switch.

“There is no reason why it could not happen in time for next season. I haven’t heard anybody who is against it.”

Gent is now leading a consultation exercise with amateur governing bodies and youth organisations to examine whether a switch to summer would be welcomed, with a verdict to be returned by April 30th.

This season has been one of the worst for fixtures postponed by inclement weather, with severe disruption to the BARLA National Conference, BARLA National Cup and Carnegie Challenge Cup.

Postponements also cause financial problems for amateur clubs, with one club taking in just £19 over six weeks as the club virtually closed down due to lack of fixtures.

Clubs affiliated to the RL Conference now number more than 100, a remarkable success story for the summer amateur leagues.

With £29.4million windfall from Sport England, the RFL have realistic plans to create 5,000 more teams and increase the number of adults playing the game from under 60,000 to more than 92,000 in the next two years. 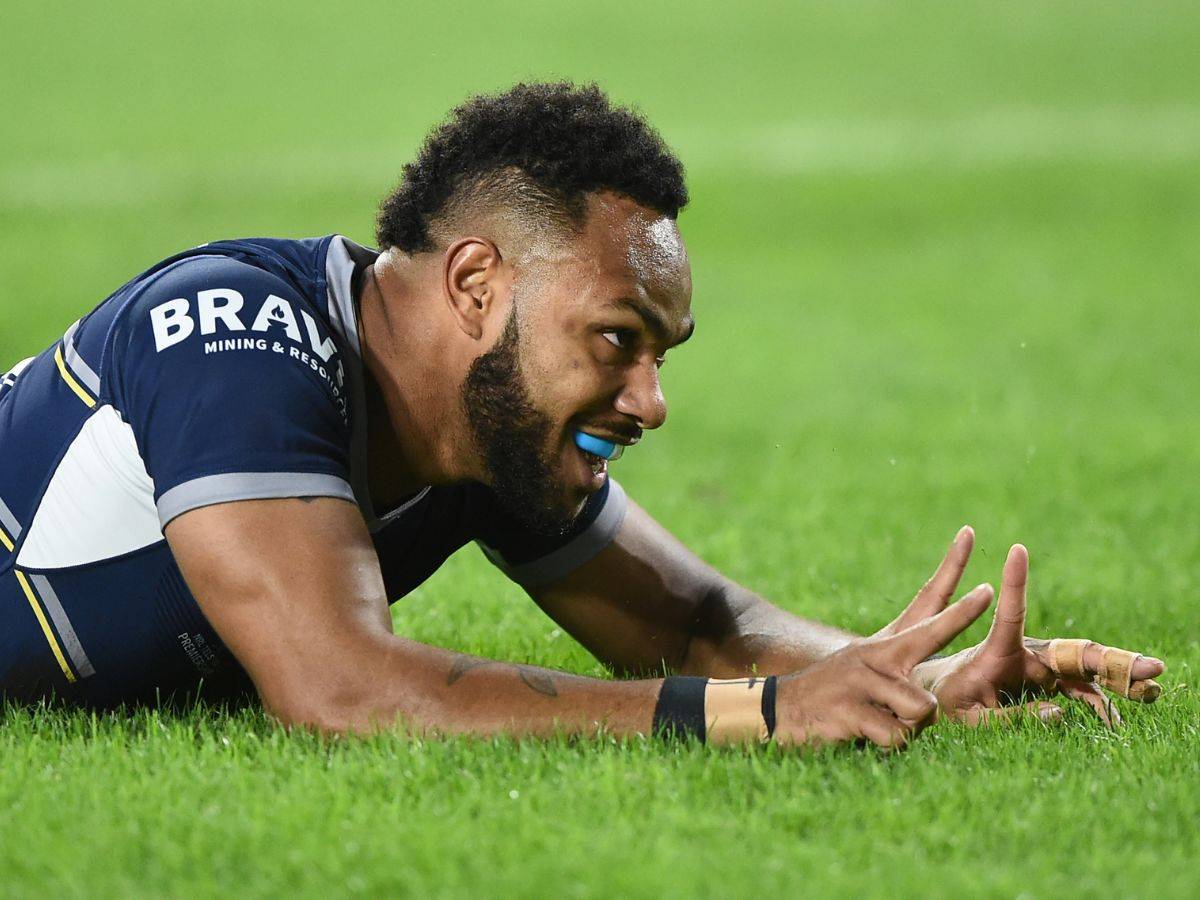 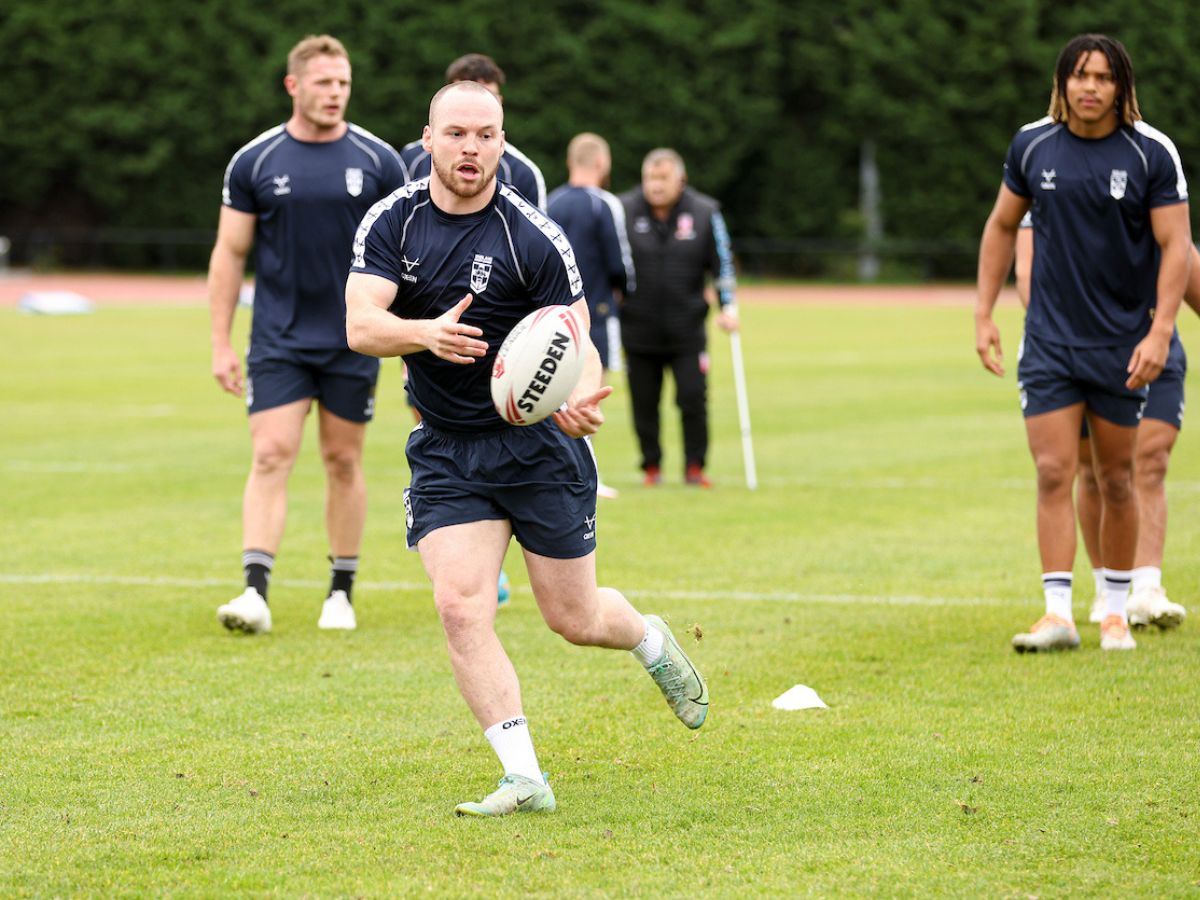