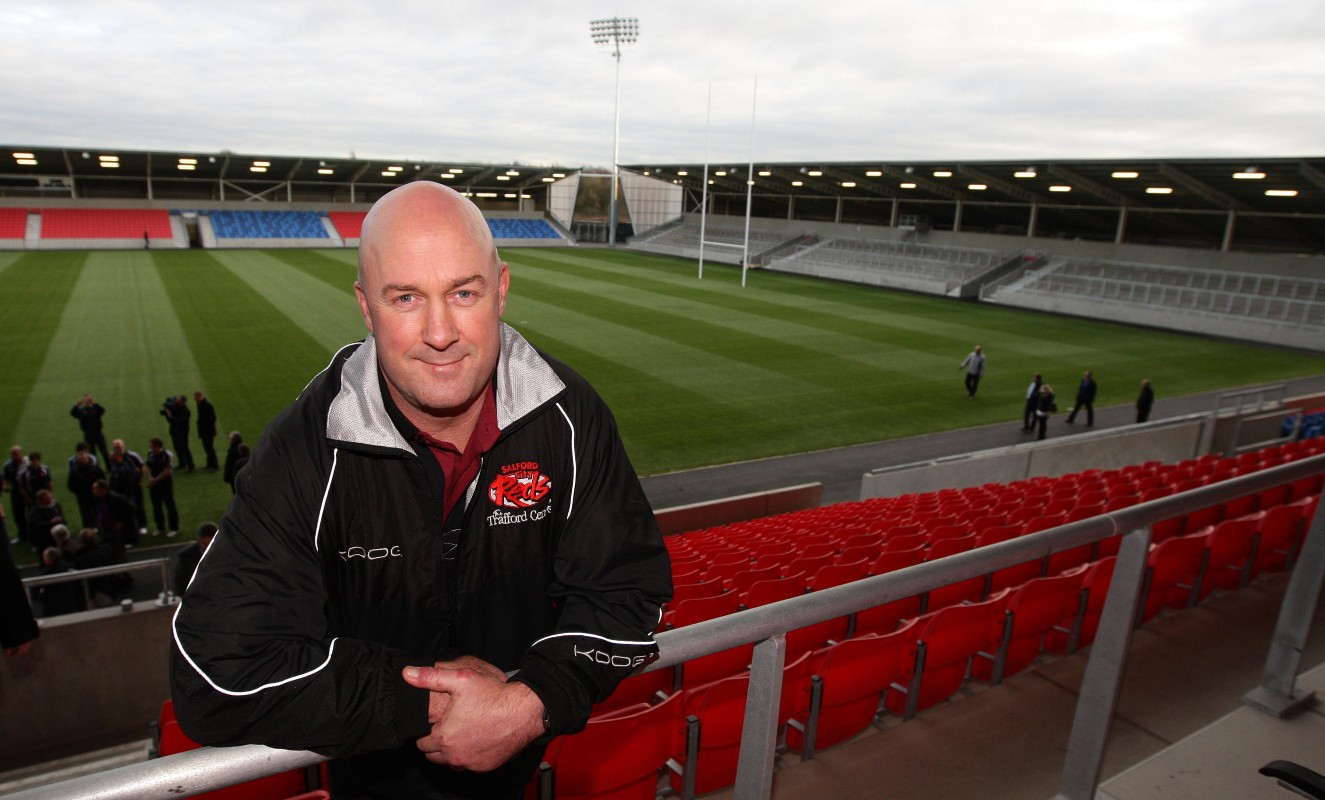 Veivers played the majority of his career before the Super League era but he had a spell with Huddersfield in the competition. The former Scotland international made almost 400 appearances for St Helens and then 53 for Huddersfield. He has since enjoyed coaching spells with Huddersfield, Swinton, Salford and Workington. He is in Saints’ Hall of Fame. 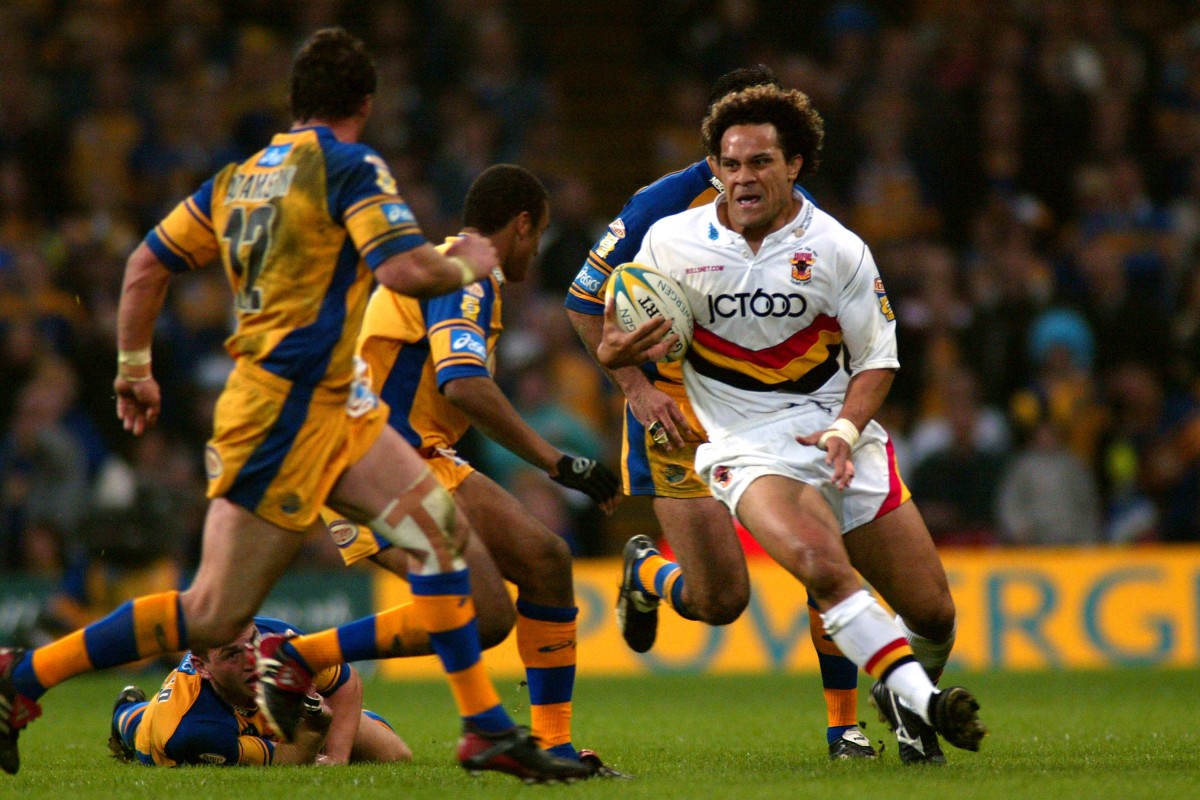 The Tongan winger came over to the UK in 1994 and scored 79 tries in 95 games for Hull. He then moved to Bradford in 1998, scoring 90 tries in 147 appearances for the Bulls. Vaikona, who represented Tonga in two World Cups, won two Super League titles, two Challenge Cups and two World Club Challenges with Bradford. 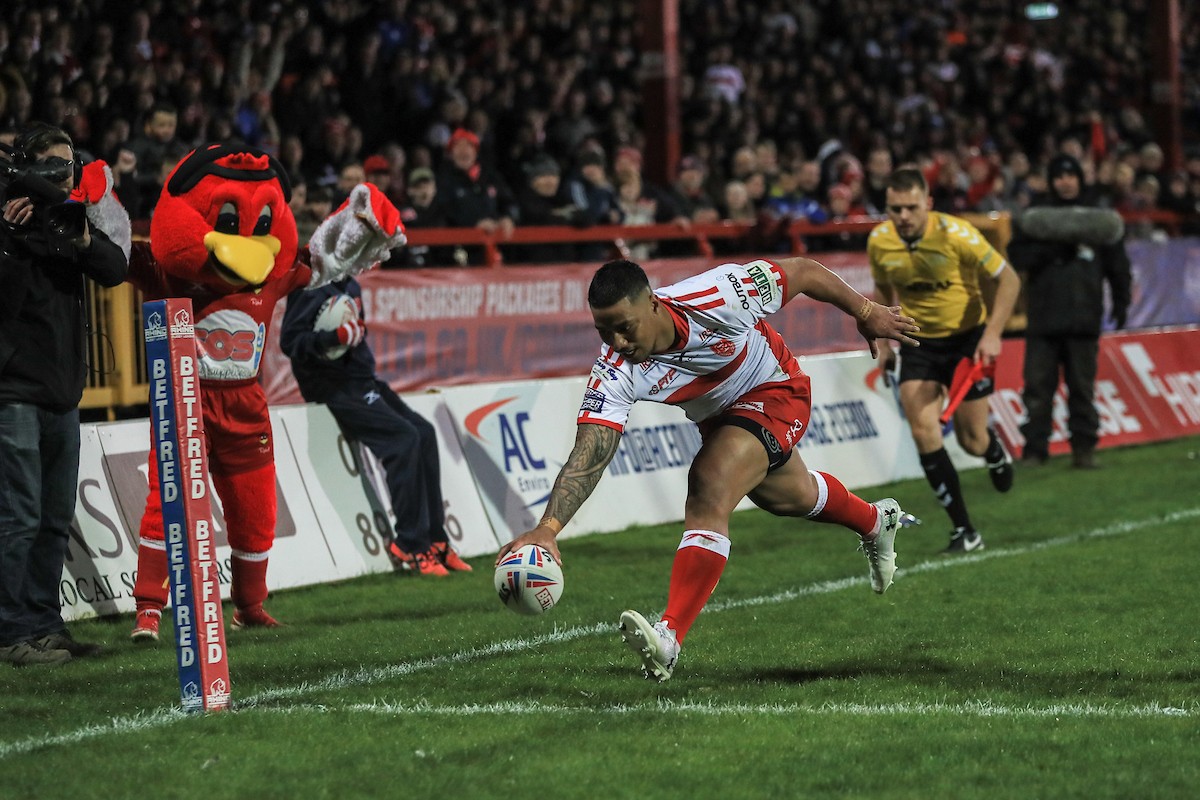 The 31-year-old came over to Super League in 2018 with Hull KR, scoring 14 tries in 35 games for the club before linking up with Toulouse. Vaivai has won eight caps for the USA and represented the nation in the 2017 World Cup. 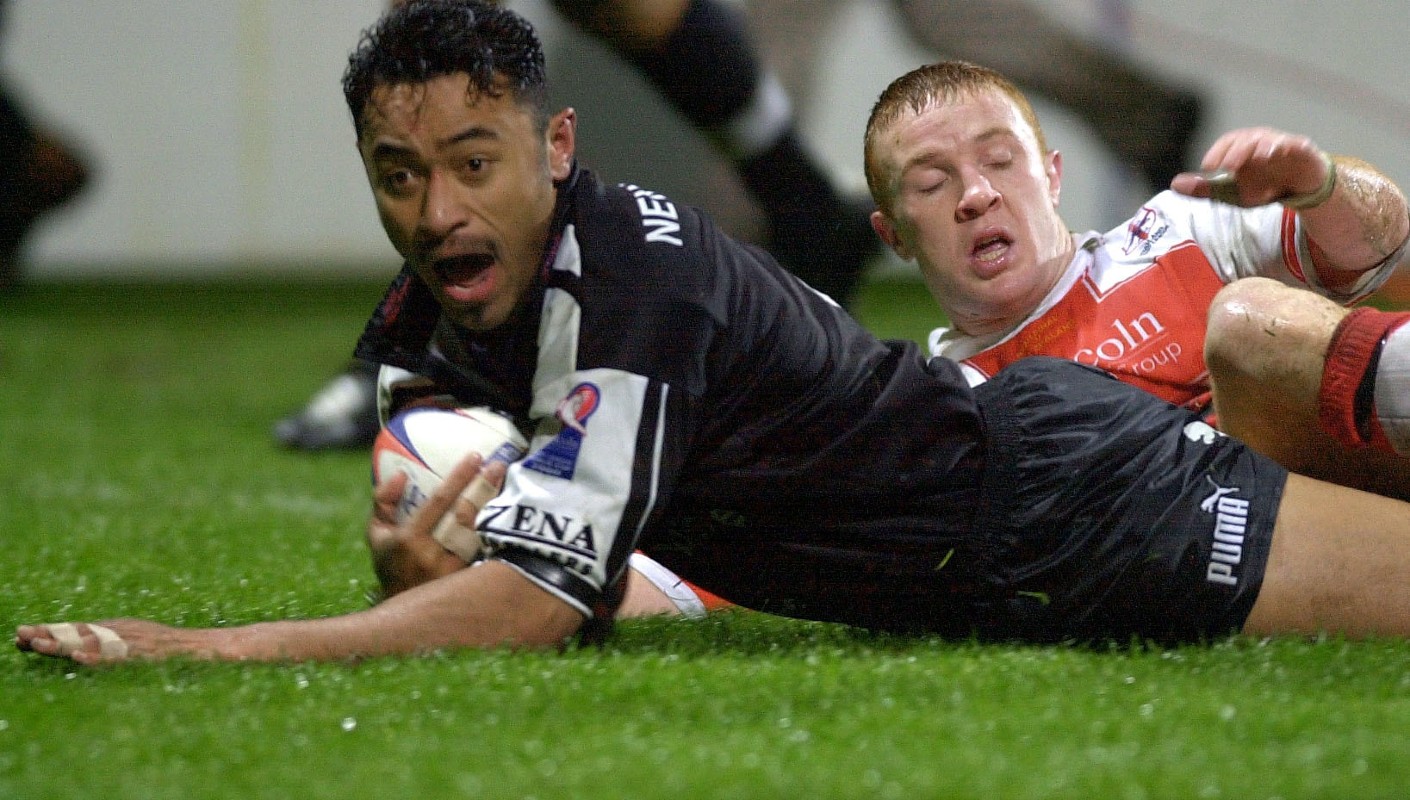 Vagana only spent one season in Super League with Warrington in 1997, but he scored 17 tries in 20 games that year. The Auckland-born outside-back won 37 caps for New Zealand and also represented Samoa at the 2008 World Cup. 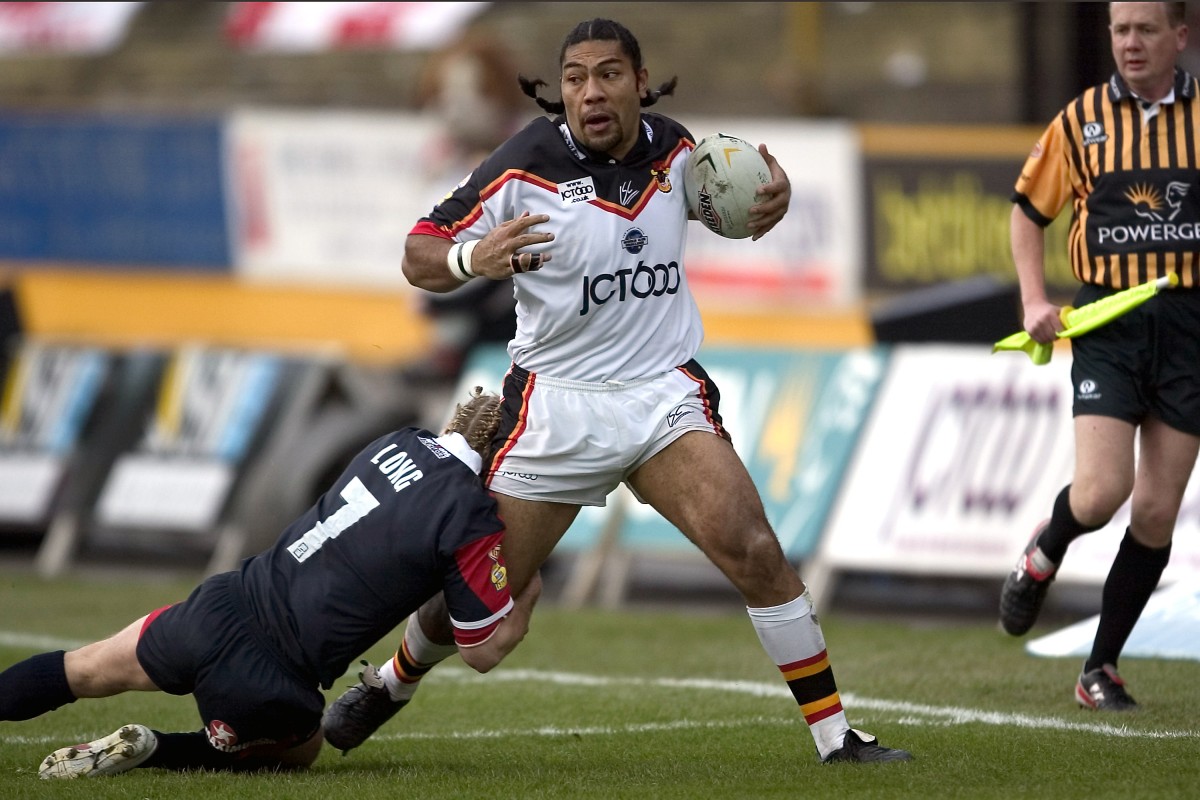 The powerhouse winger was a fan favourite during his time at Bradford, scoring 598 points in 152 games for the club. He won three World Club Challenges, a Challenge Cup and two Super League titles with the Bulls. Vainikolo won 12 caps for New Zealand in rugby league and five for England in rugby union. 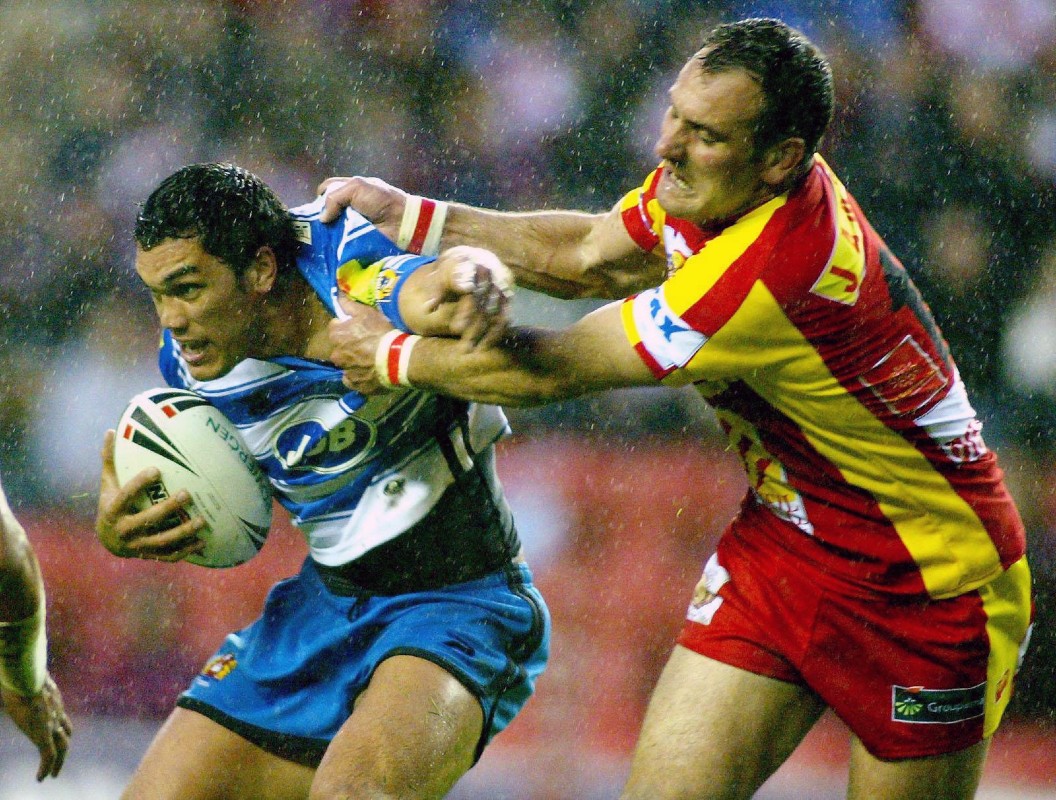 Vaealiki joined Wigan from Parramatta Eels in 2005, and spent three seasons with the Warriors, scoring 17 tries in 73 matches. Vaealiki was primarily a centre but was comfortable at playing stand-off. He won seven caps for New Zealand and represented the Kiwis at the 2000 World Cup. 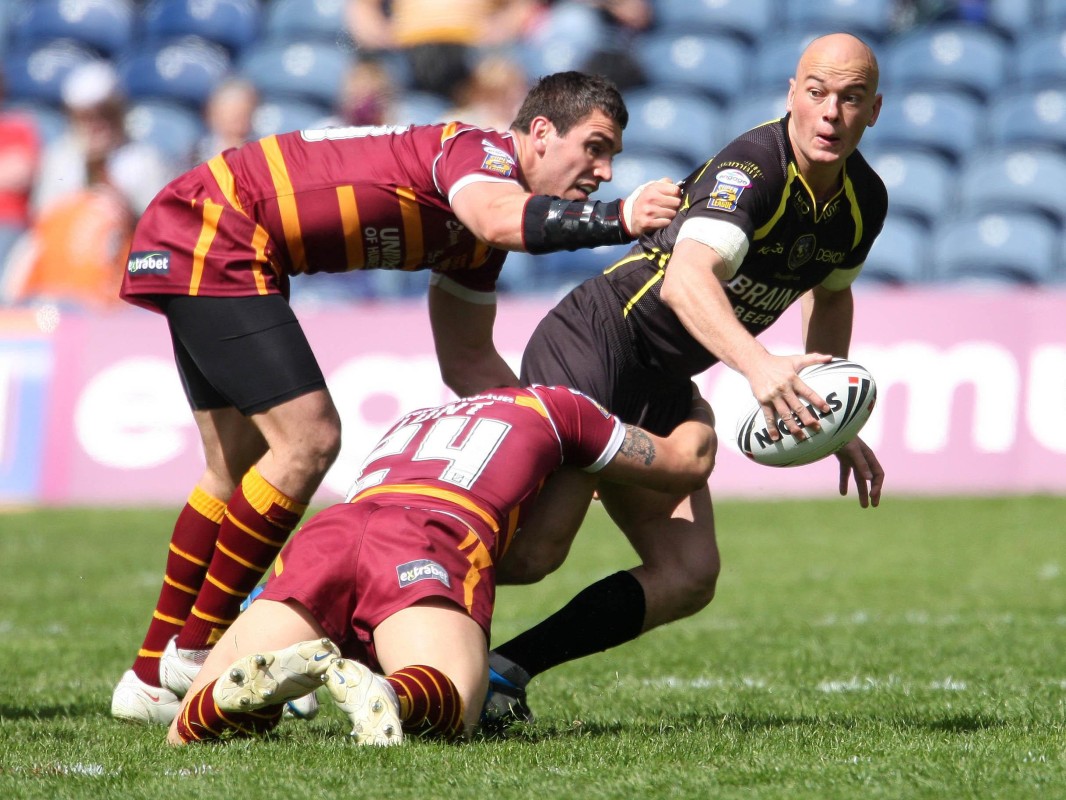 Australian-born van Dijk came over to Super League in 2006 to play for Welsh side Crusaders, scoring 22 tries and kicking 125 goals in 94 appearances for the club. 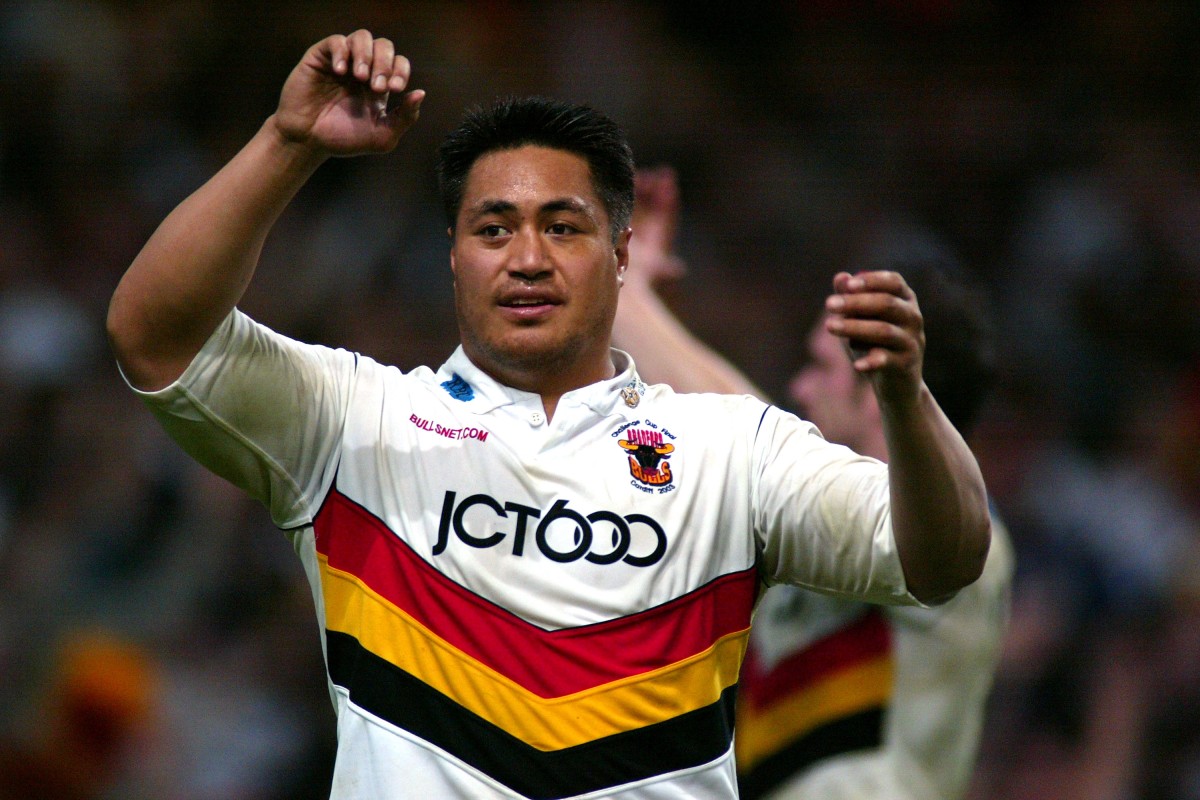 Vagana, the cousin of Nigel, was a firm fan’s favourite during the eight seasons he spent at Bradford between 2001-08. The New Zealand and Samoa international made 220 appearances for the Bulls, winning three Super League titles, three World Club Challenges and a Challenge Cup in the process. 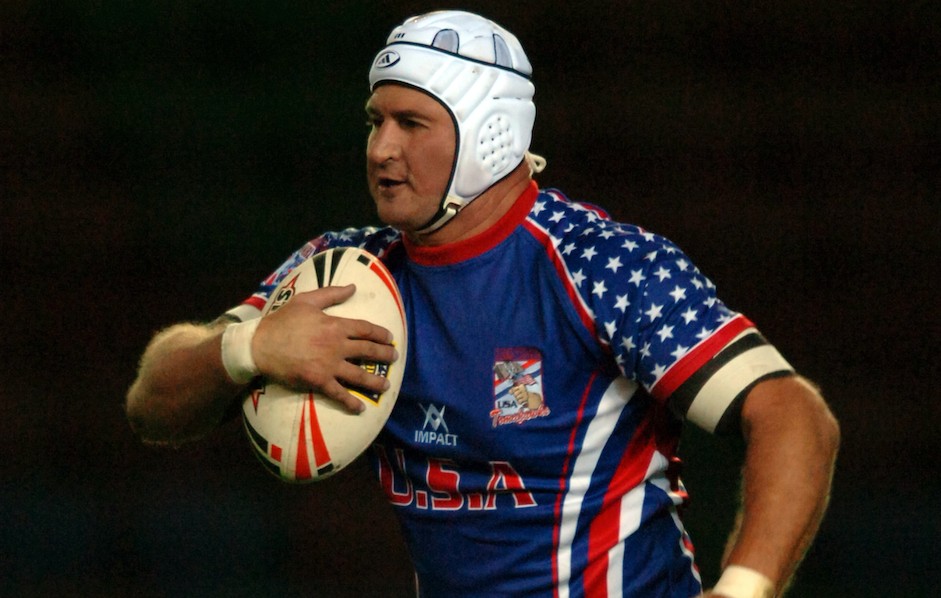 Vassilakopoulos was a USA international who could play half-back or hooker. He played for Leeds before enjoying a couple of seasons with Sheffield Eagles in the 1990s. 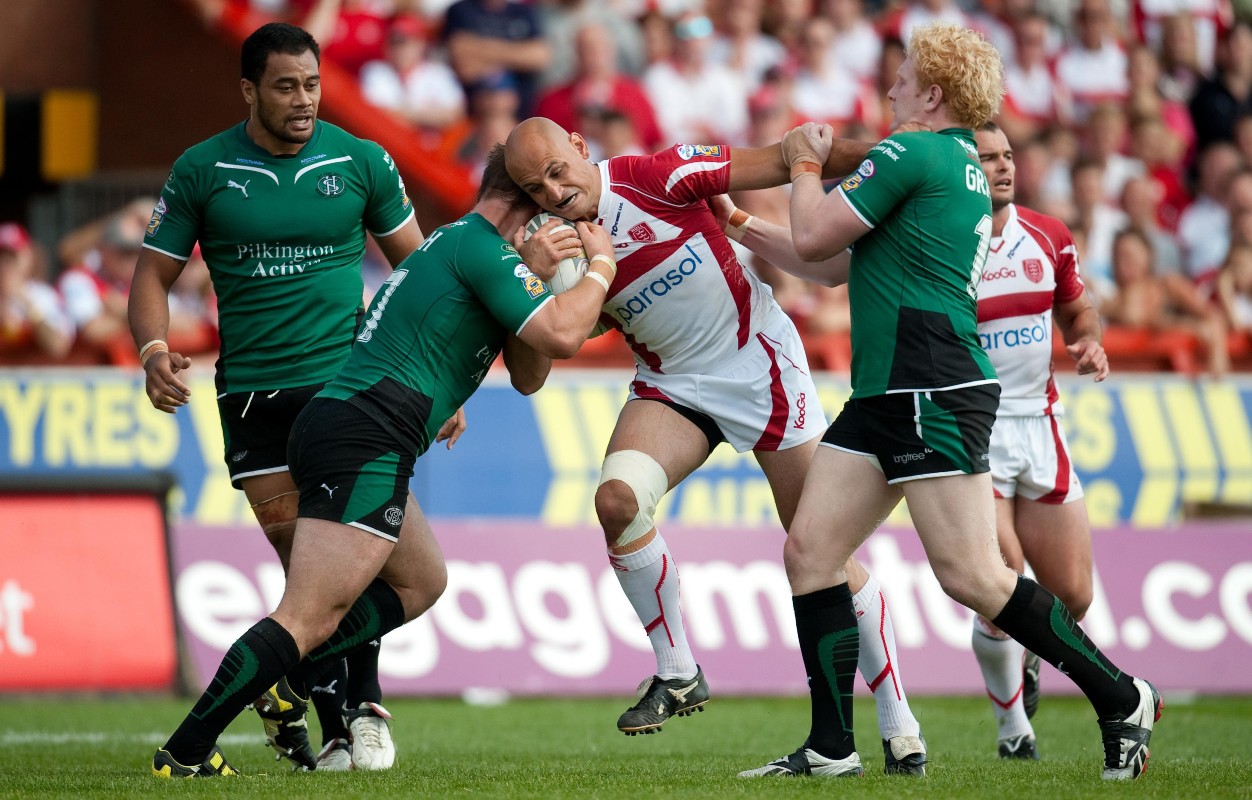 The Australia and Malta international came over to Super League in 2007, making 121 appearances for Hull KR over four seasons. Vella also represented New South Wales in State of Origin on 10 occasions.

Viane made nine appearances in the NRL for Wests Tigers before moving to St Helens in 2004. The Samoa international also enjoyed spells with Widnes, Castleford and Salford. He could play back-row, centre and wing. 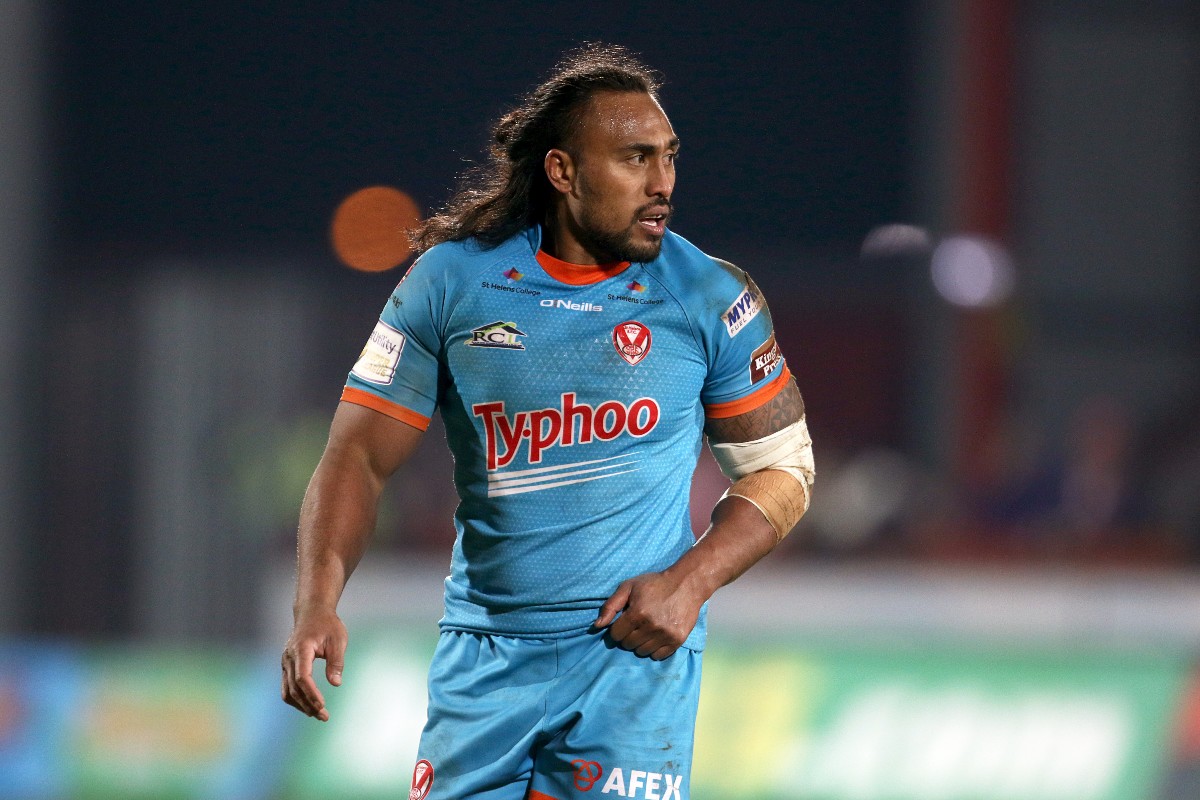 The 34-year-old joined London Broncos in 2014, making 23 appearances for the capital club before going to St Helens for two seasons and then Leigh. Vea won two caps for Tonga in 2009. 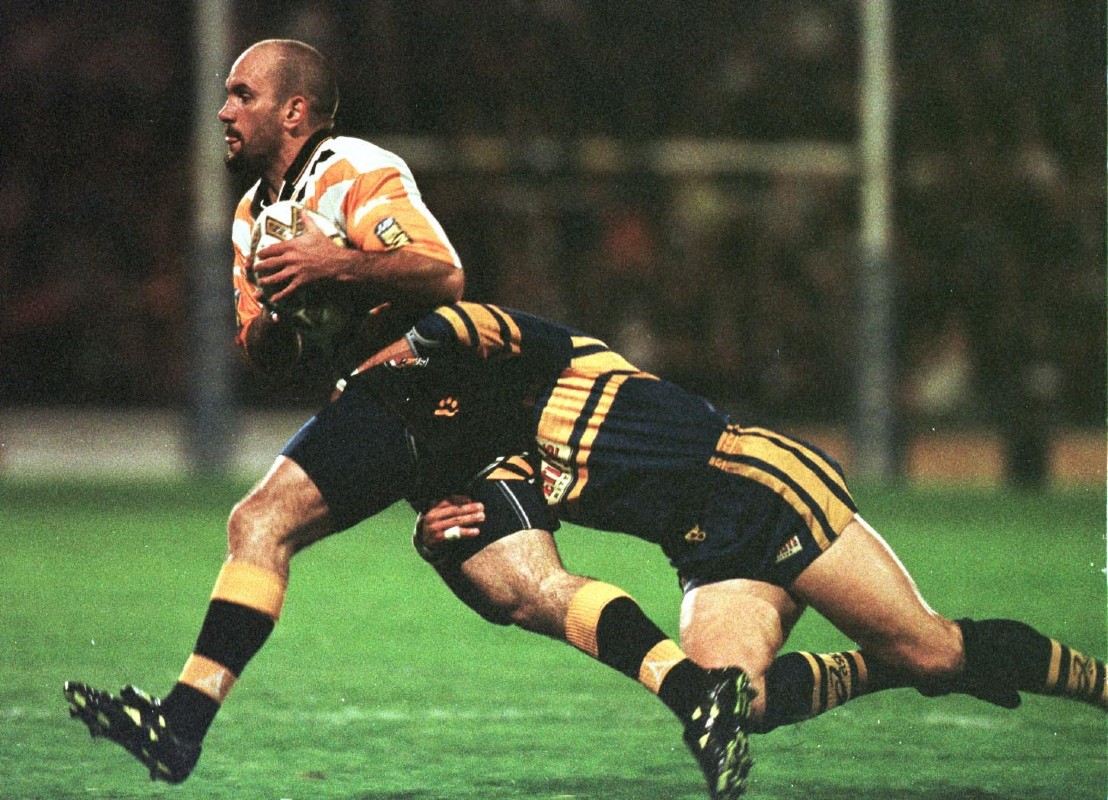 Vowles moved to Castleford in 1997 and enjoyed five seasons with the Tigers, scoring 33 tries in 142 games. He won the Man of Steel award in 1999 and represented Scotland at the 2000 World Cup. Vowles also had spells with Leeds and Wakefield in Super League.