What next for Summer Bash?

The RFL has confirmed that the Championship’s Summer Bash in 2022 will not be at Blackpool’s Bloomfield Road.

🏟 Where would you like to see the Championship's Summer Bash in 2022? #rugbyleague

Although no reason has been given, the scheduled weekend clashes with the early start of the Football League season.

The EFL is due to get underway on July 30/31, the same weekend as the Summer Bash, to accommodate the World Cup in Qatar.

All the RFL have said publicly for now is that full details of the Summer Bash fixtures and venue will be revealed soon.

On his move to the Tigers, Sutcliffe told Yorkshire Evening Post: “I needed a fresh start and probably to challenge myself a bit more, to try and nail down one position and get more game time and more games under my belt.”

Shaun Wane is happy to see the return of scrums in Super League next season. (Wigan Today)

The game has been played without scrums since the suspension of the 2020 season to reduce the risk of spreading coronavirus. However, they are back in 2022. Wane told Wigan Today: “They give you another attacking threat. That first play is going to be important. It’s very rate you get so much space with so few defenders.”

Championship star has high hopes for 2022

Leigh half-back Ben Reynolds says he will be fit and raring to go for Leigh’s Championship campaign next year. (Leigh Journal)

The 27-year-old’s season was cut short last June after he suffered an ACL injury. However, he says he should be back in time for the start of next season. He told Leigh Journal: “I think we have a friendly pencilled in for mid-January so I should be flying by then.” 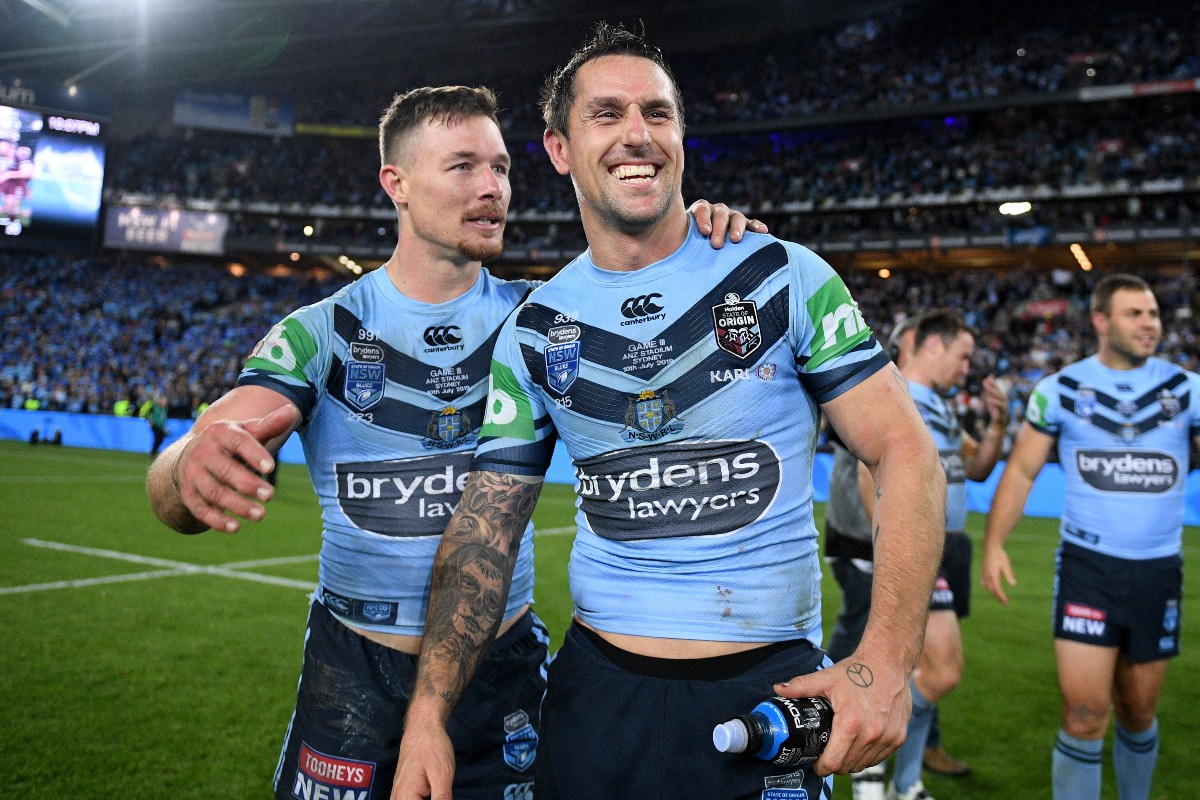 The 32-year-old half-back has joined the Dragons on a two-year deal, with the option of a third.

Pearce said: “I would like to thank Bernard Guasch and Steve McNamara and look forward to helping them achieve their goal of a Super League Premiership.”

Radford told The Yorkshire Post: “It’s a horrendous injury. He played 26 minutes (in 2020) and I think he then did his Achilles in the last session of pre-season. He’s not ready. He’s four or five months off yet and I think he’s just literally out of the boot a few weeks ago.”

The revised World Cup schedule for 2022 will be released this Friday (November 19) – one year out from the men’s and women’s double-header final at Old Trafford.