The host of Channel 4’s Last Leg, Adam Hills, scored the winning try as his Warrington Wolves side clinched a last-gasp 10-6 win over rivals Leeds Rhinos.

In what proved to be one of the games of the day, Leeds Rhinos and Warrington Wolves were heading for the first ever PDRL draw. However, an interception from Hills allowed the comedian to burst forward and score just before the final whistle.

The story had come full circle as not that long ago in the first ever PDRL game, it was Hills’ error which led to a Leeds Rhinos victory. 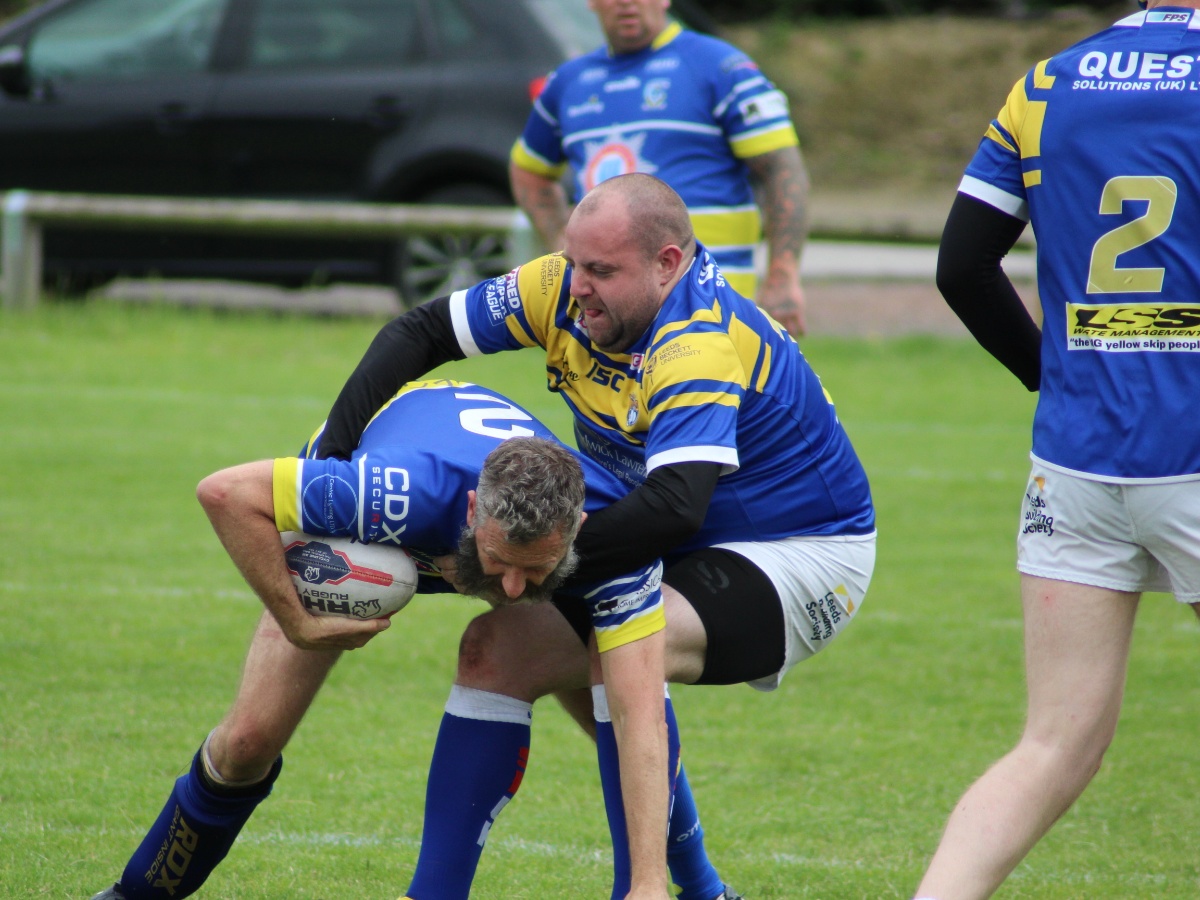 After the game, the tv presenter said: “Had I known it was the last play of the game, I would have got it wrong, dropped it, fumbled it.

“Warrington were the first PDRL team and Leeds were second. The first game was played between us and Leeds, so we’ve always gone hell bent full leather when playing each other – it’s a bit of a tradition now.”

This was the finest moment of my Rugby League life. Scoring a last minute intercept try to win the match against Leeds. And I just found out it was captured by someone on the sideline. Kinda. Please watch with the sound up ??? pic.twitter.com/U4dOw95eVa

Hills believes that PDRL gives people an opportunity to play rugby league even if at one point in their lives they were told otherwise.

He said: “Every person that plays PDRL either thought they would never get an opportunity to play rugby league or, played RL but thought that it was over and they could never do it again.

“You’ve got people turning up saying they always wanted to play the sport but they didn’t know it was available to them. Or, people who lost a big part of their lives when they lost a limb. A lot of these guys, when they had an amputation, they didn’t go anywhere near a rugby pitch because they didn’t want to be reminded of what they lost. They didn’t lose just a limb but also rugby league.

“You could make a documentary about every single person who plays PDRL and fill an hour with each person.” 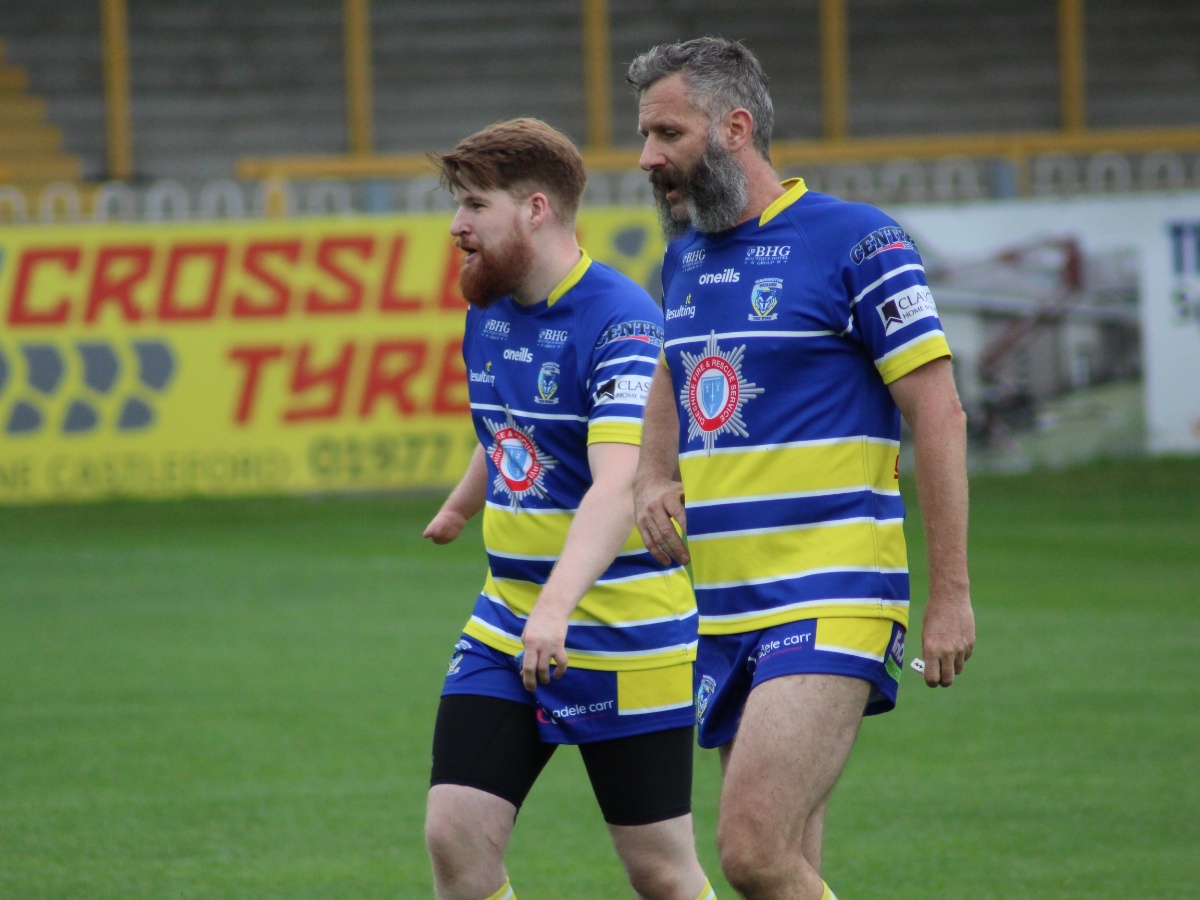 Hosts Castleford began the day with a 52-6 demolition of Wigan Warriors but, the Tigers were unable to replicate that performance against Wakefield.

Darren Dean scored a crucial try for Trinity as his side claimed a 18-12 win – a bit of revenge for their first team defeat to the Tigers last Friday night.

? Results from PDRL Round 3️⃣ ? pic.twitter.com/6DYoqu2gR6

That win has moved Wakefield above Leeds and Warrington into the league leaders position. All three teams are tied on ten points however, it’s Trinity who have a more superior points difference.

England Knights to play Jamaica at Headingley in October