As the NRL season draws closer, we take a look at a young player from each club worth keeping an eye on in 2021.

The NRL is packed with rising stars… 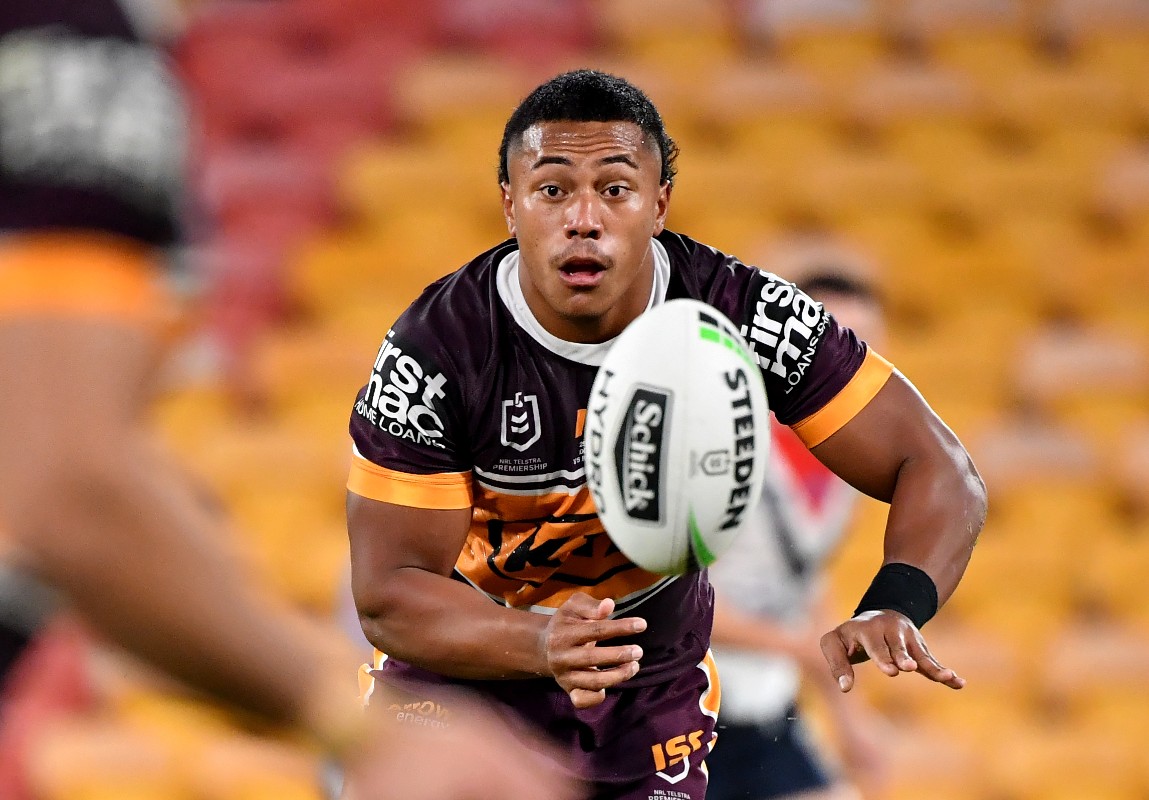 The 19-year-old is without a doubt one for the future as he made his first-grade debut for Brisbane last year. The Tongan international provides a great combination of flair and skill to a Broncos side that will want to put the horrors of last season behind them.

A new season and another English recruit for the Raiders as the 19-year-old Rushton looks to make a big impression in 2021 and follow in the footsteps of fellow former Wigan players George Williams, Ryan Sutton and John Bateman. 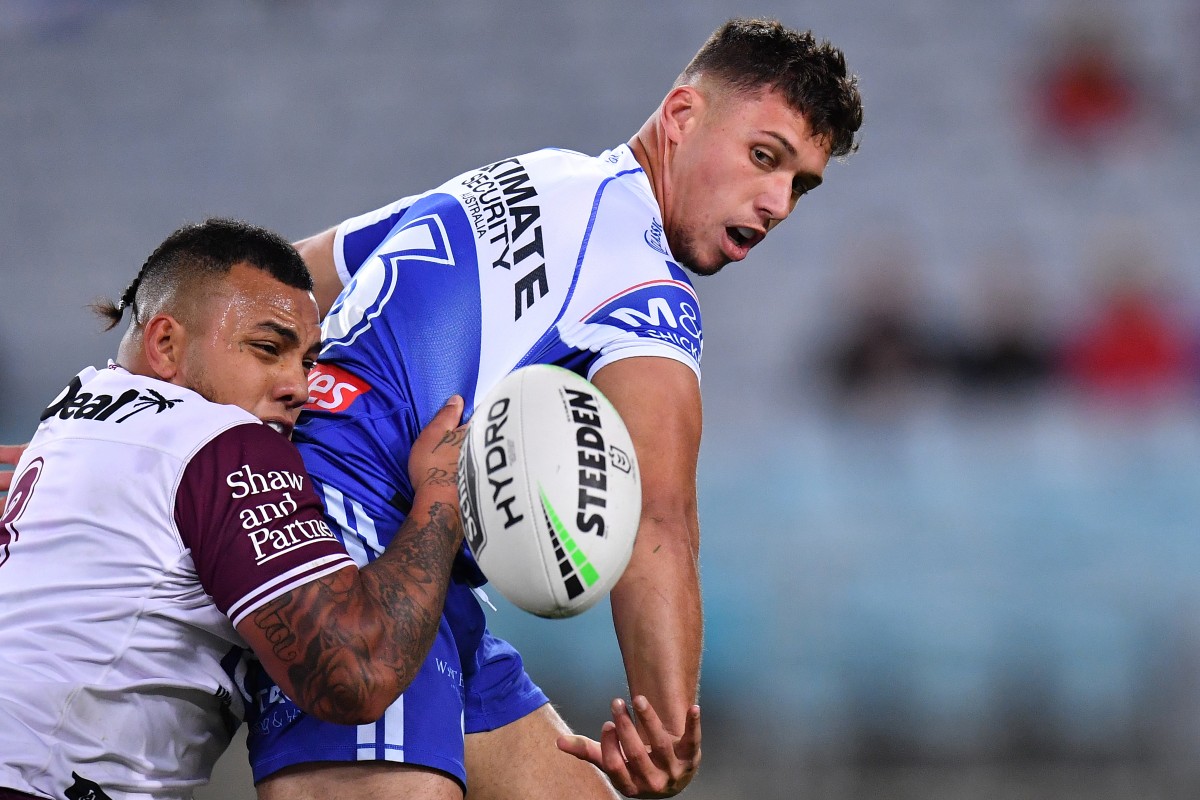 The 20-year-old was one of the Bulldogs brightest sparks in 2020 with his ball skills, versatility and eye for the try-line clearly visible. The young gun now looks primed for a big year with many tipping him to take on a starting halves role alongside new recruit Kyle Flanagan.

The young and bruising front-rower joins the Sharks top 30 roster this year and has the ability to make a similar impact to that of Payne Haas and at 6ft 3in and 132kg – it is easy to see why he is so highly regarded. 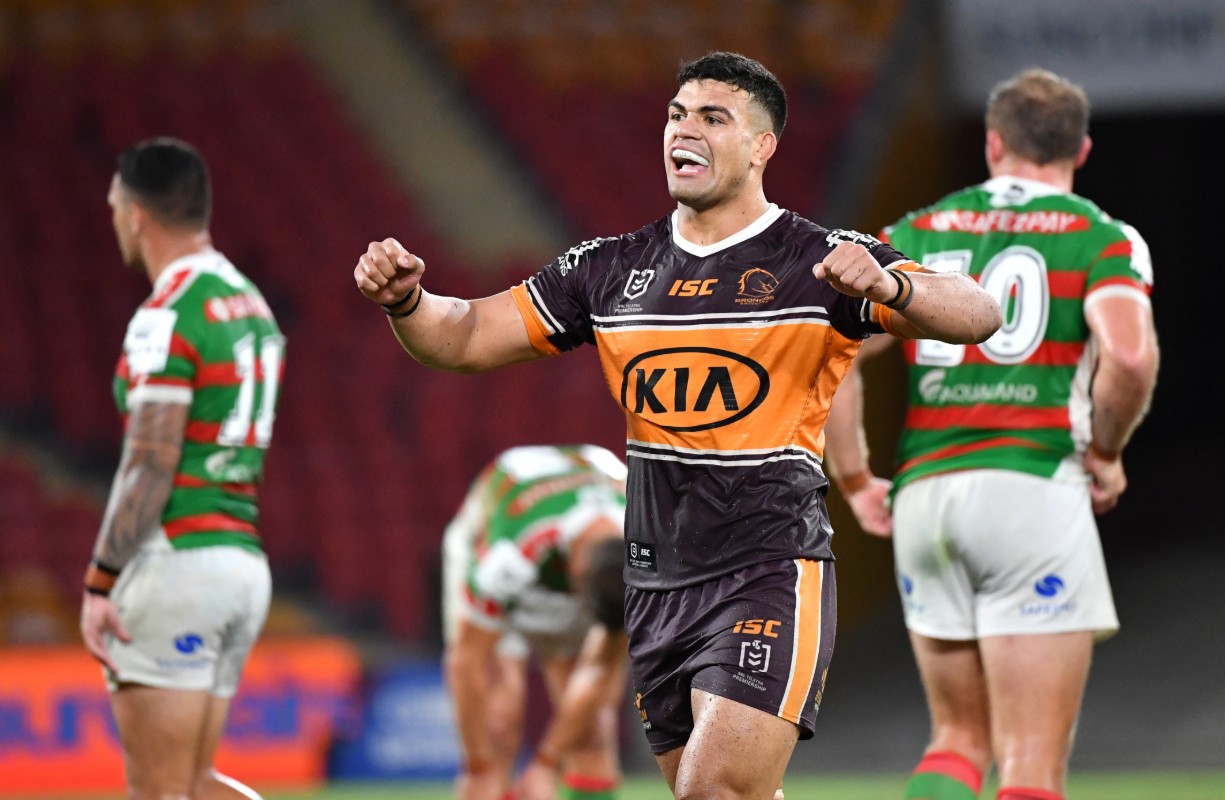 The game changing back-rower comes into 2021 as member of the Titans and with his speed and footwork more comparable to an outside back, the 20-year-old is one to watch for many years to come.

The 19-year-old burst onto the NRL scene last year with a stellar debut against the Tigers and will be battling with Kieran Foran and Dylan Walker for the number six spot throughout the year. However, Schuster also has the ability to play as a skilled back-rower. 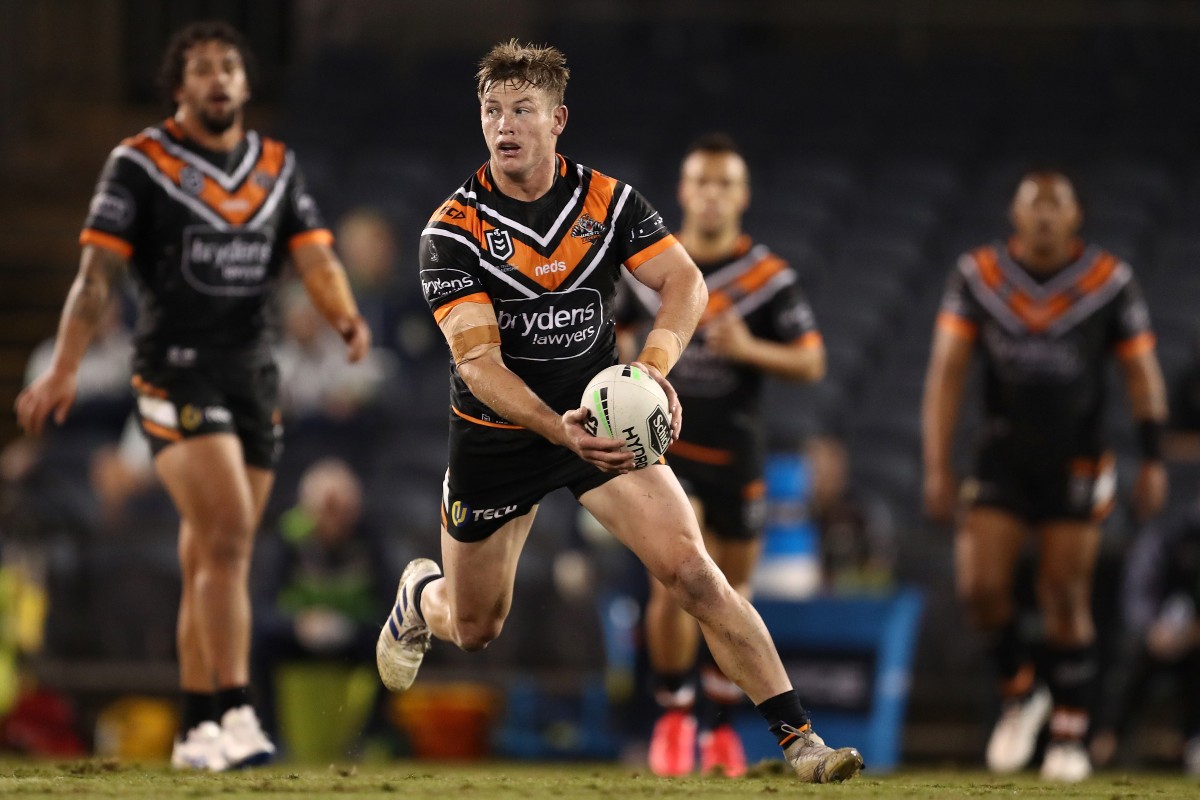 A player that will certainly have plenty of eyes him directed at him through the course of 2021 as he looks to take over the coveted Melbourne number nine spot from the legendary Cameron Smith. The 22-year-old dummy half went on loan to the Tigers in 2020 and he provided us with an outstanding debut year with plenty of inspiring displays and it is easy to see how he can potentially fill the void left by Smith.

The 19-year-old Englishman makes his way over to the NRL after two games in Super League with Huddersfield. At 6ft 4in and 106kg, the young centre certainly has all the physical attributes to deal with the tough and physical nature of the NRL. 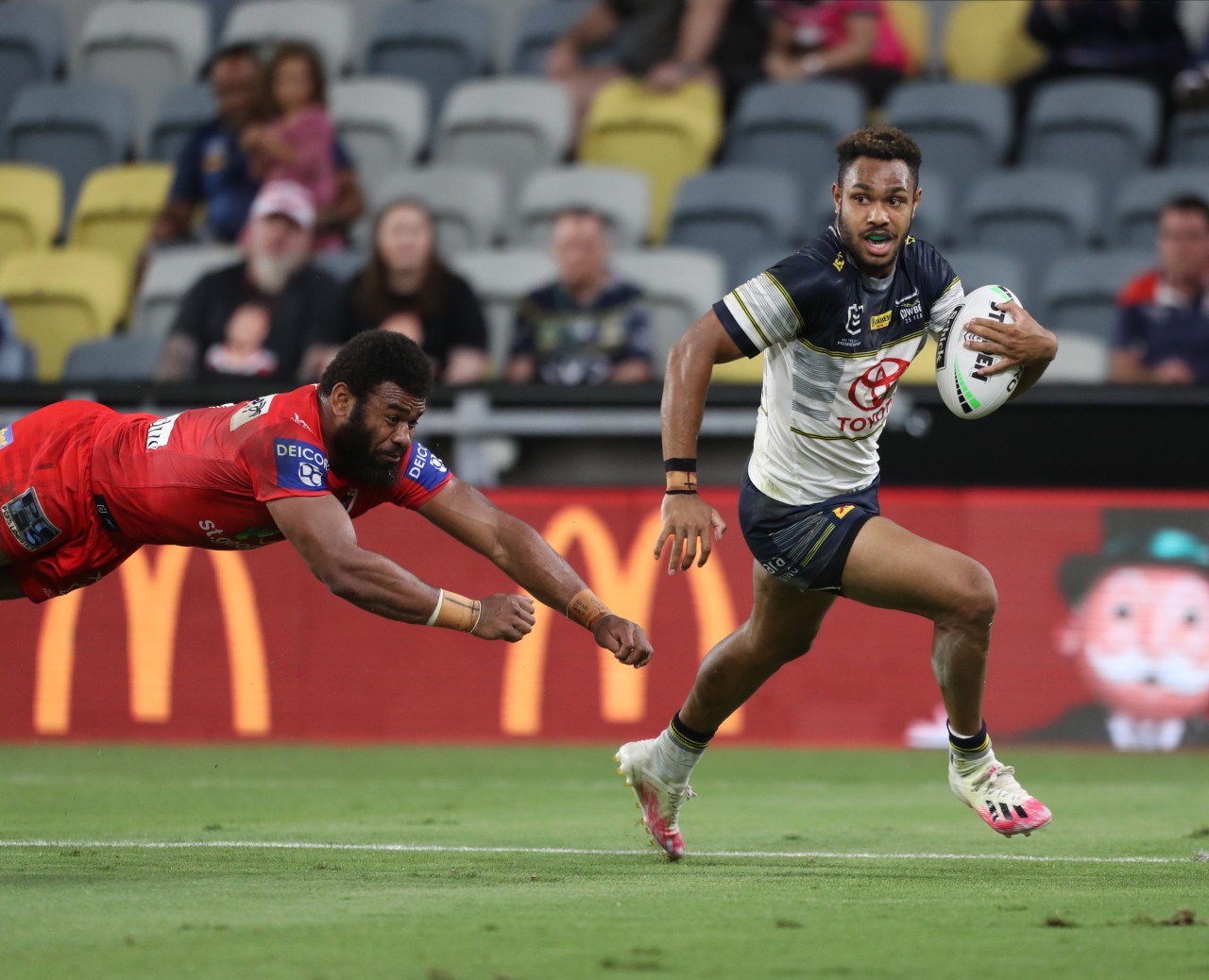 An exciting talent who lit up the NRL Nines tournament last year with his electric pace a nightmare for his opposition. The 19-year-old will again undoubtedly be pushing for either a spot on the wing or at full-back and his frightening pace out wide will be pinnacle to the Cowboys’ scoring chances this year.

The 21-year-old forward proved last year he definitely has the potential to be a high calibre talent with his big physical nature a huge attribute. Although he may not nail down a starting spot straight away with the Eels boasting such a high-octane forward pack, we may still see plenty more of the prospect come Origin time. 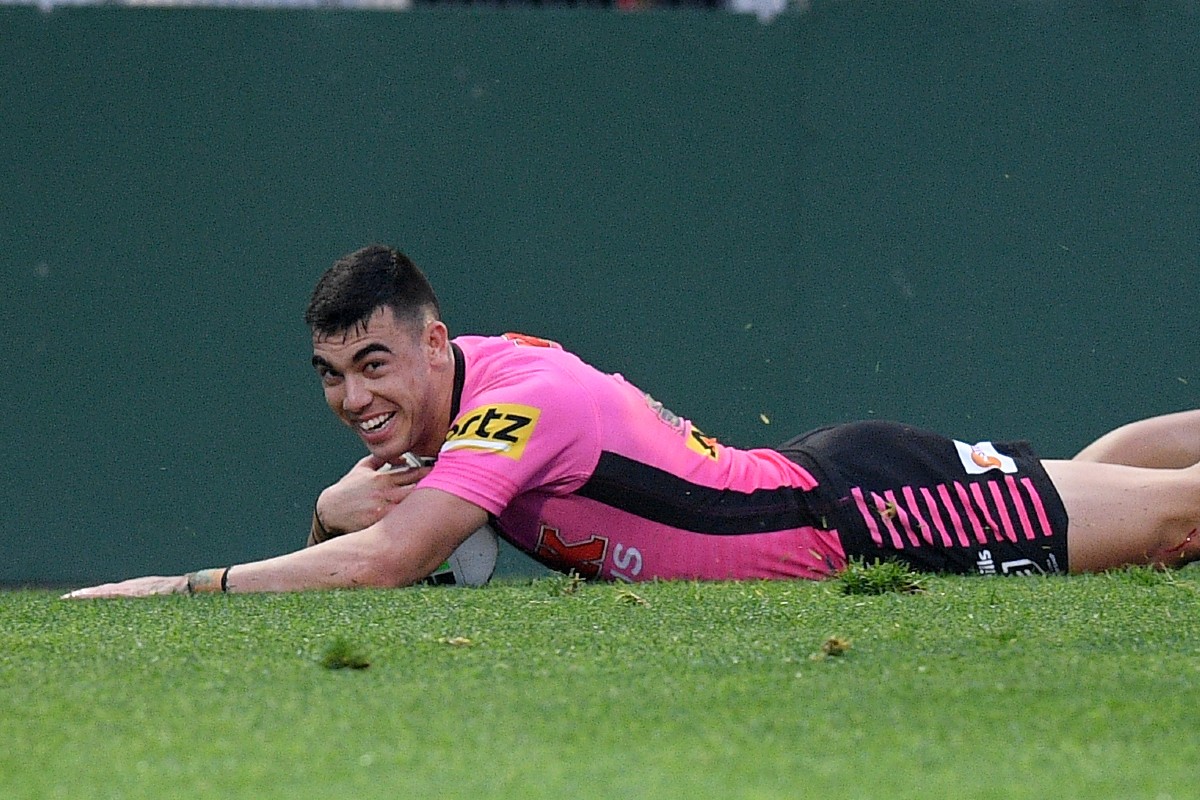 As NRL debuts go, it could not have gone any better for the 20-year-old as he notched an incredible six tries in two NRL games. An injury and an already stellar Penrith backline prevented him from adding to his tally but with Josh Mansour moving on to the Rabbitohs, the stage looks set for Staines to have a big impact this year.

The 22-year-old was a revelation coming off the bench for the Rabbitohs last season as he racked up the metres in impressive fashion. Now going into 2021 he could certainly be a key foil for the likes of Damien Cook when it comes to opening up an opposition’s defensive line with his powerful running. 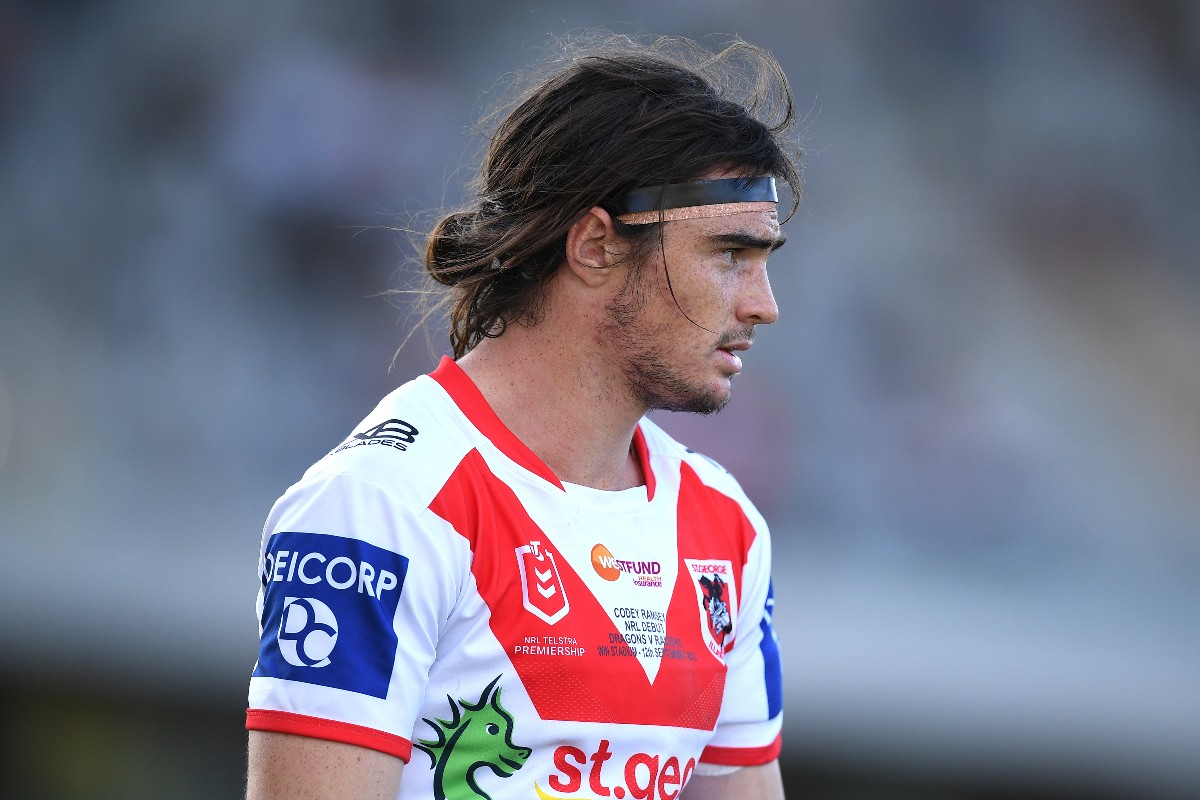 Another star of last year’s NRL Nines who also made his presence felt on his full league debut after scoring two tries from the wing in round 18 for the Dragons. The 20-year-old will no doubt be pushing for a regular place over the course of 2021.

The son of former Brisbane and Leeds five-eighth Ben Walker has been one of the most sought-after youngsters in recent memory. The Roosters fended off NRL rivals to secure his signature in 2019 and even at 18 he will be vying for that half-back role vacated by Kyle Flanagan. 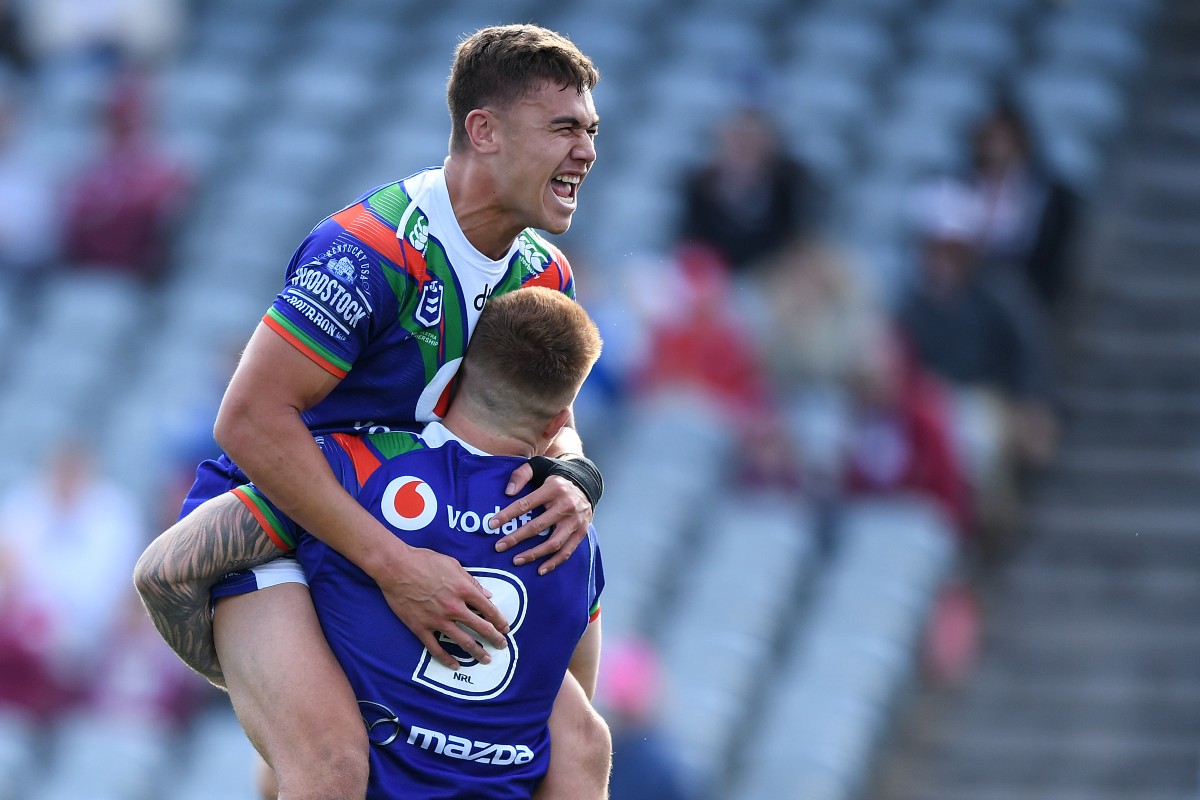 The 21-year-old scrum-half has all the abilities to be a special talent for the Warriors going forward with his flair in attack and toughness in defence, but he still remains a raw prospect. There will be plenty of eyes on the youngster to see if he can combine well with fellow halves partner Kodi Nikorima over the course of a full season.

The 20-year-old is the son of former Canterbury and St Helens star Willie Talau and with eight tries in 12 appearances over the course of 2020, it is easy to see an attacking prowess similar to that of his father. As James Roberts and Joey Leilua look set to be the Tigers centre pairing, Talau looks ready to slot in on the opposite wing to David Nofoaluma and provide that extra elite attacking threat.