There are so many elite talents in the NRL, so we’ve picked out one player from each club who we are excited to watch in 2021… 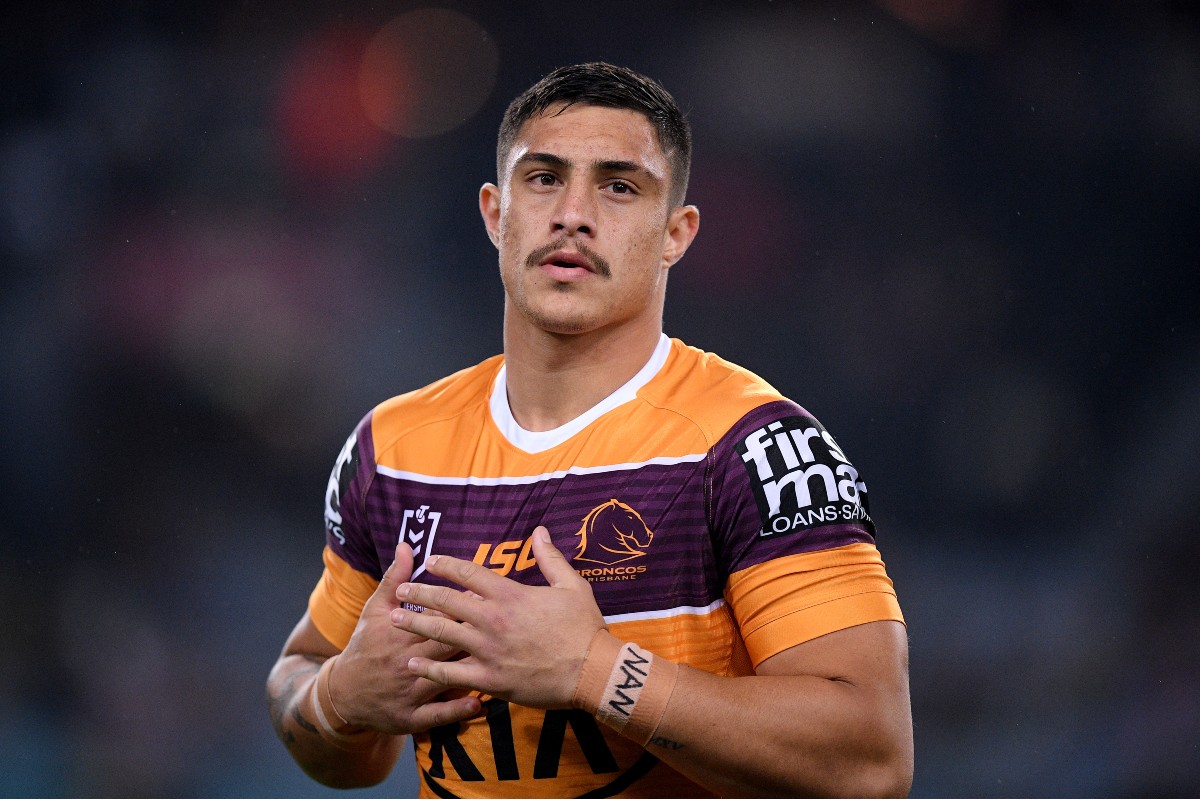 In what was nothing short of a dismal year for the Broncos in 2020, Staggs proved to be a shining light amongst the darkness. The 22-year-old centre will be one to watch for years to come as his skillset is similar to that of Greg Inglis with his speed, power and try scoring ability a joy to watch. 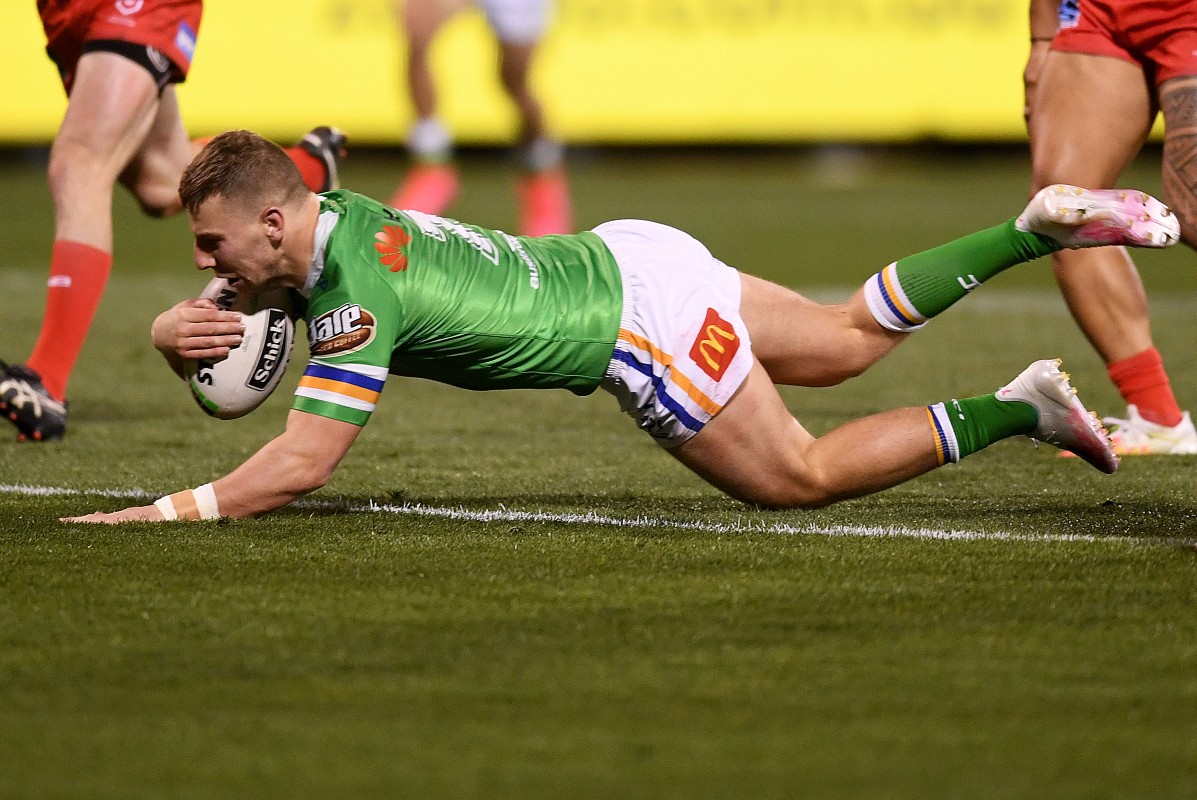 The 26-year-old enjoyed a stellar debut year in the NRL with Canberra that had plenty of tries and try assists to show for it. There will be plenty of watchful eyes as he comes into his second year Down Under, with the former Wigan half-back aiming for an England sport for the World Cup. 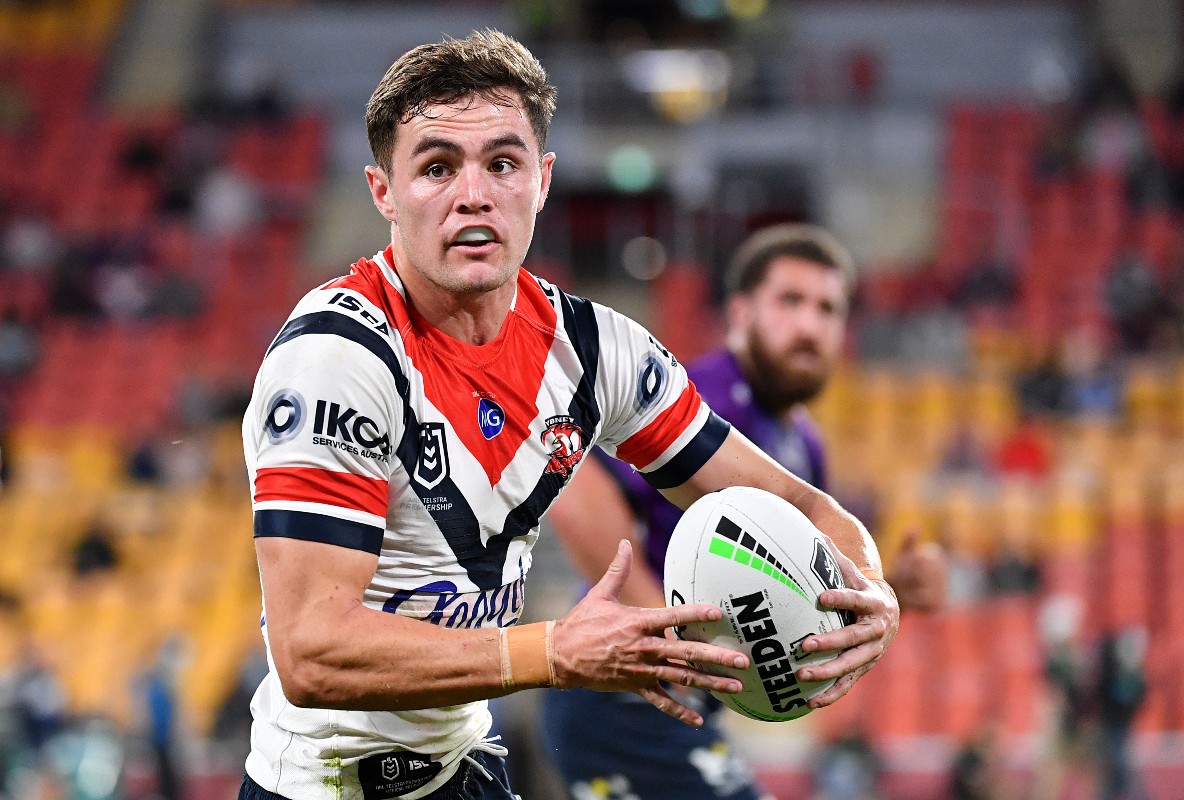 The 22-year-old was surprisingly let go by the Roosters at the end of last season and he now joins Canterbury with Trent Barrett as head coach, so Flanagan has a top mentor to learn from at the Bulldogs. 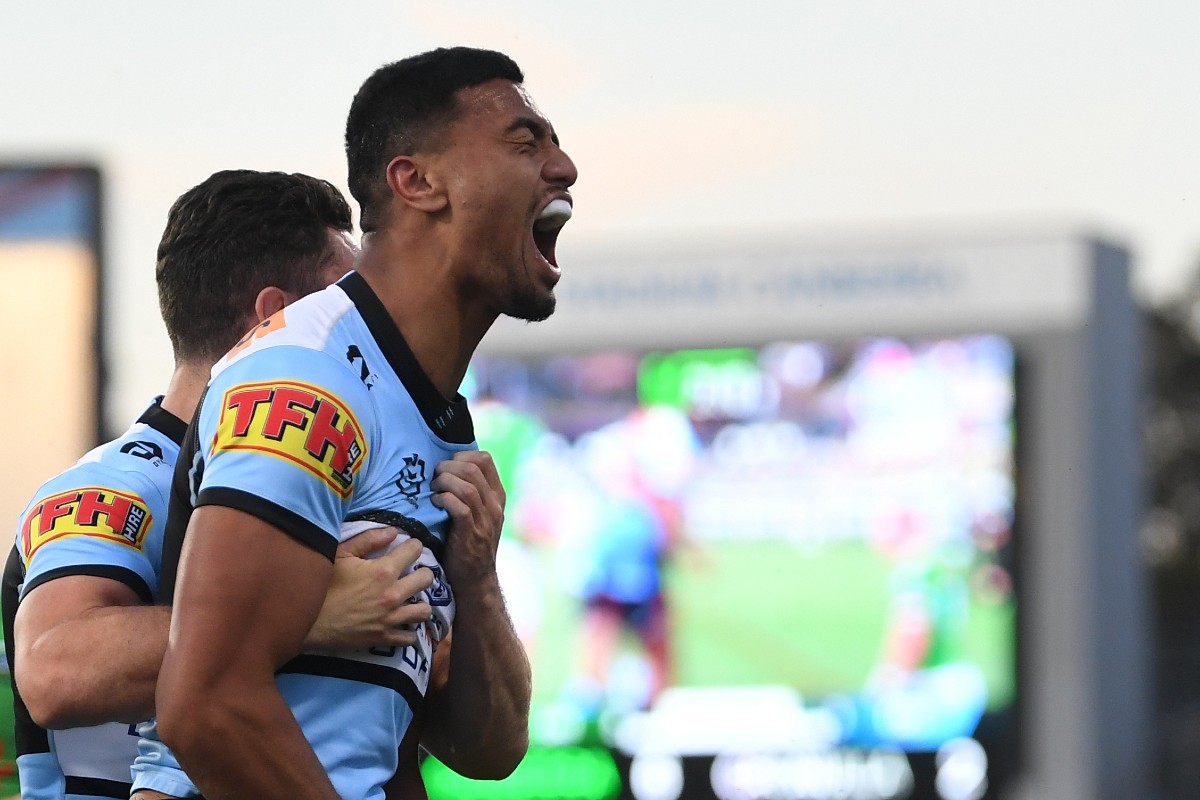 The 20-year-old has become of one of the most exciting young wingers in the league after another solid season. Altogether he finished with 12 tries in 14 appearances in 2020 and alongside Sione Katoa they form one of the best finishing duos in the league. 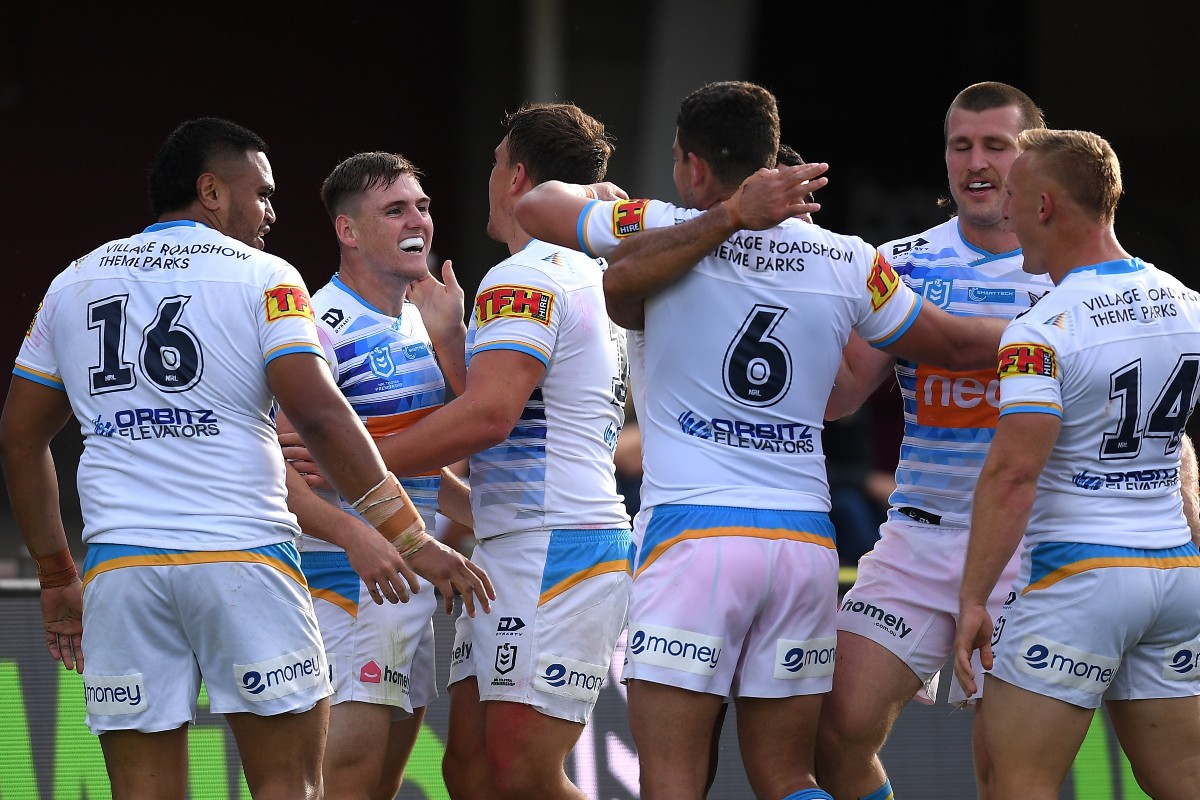 Despite missing much of 2020, Brimson returned late on and put together some mesmerising displays and in the end finished with seven tries and four try assists in nine appearances. The 22-year-old was even awarded with a debut Queensland call up and with things seemingly on the up for the Titans, he will unquestionably be one of the key focal points of attack going into 2021. 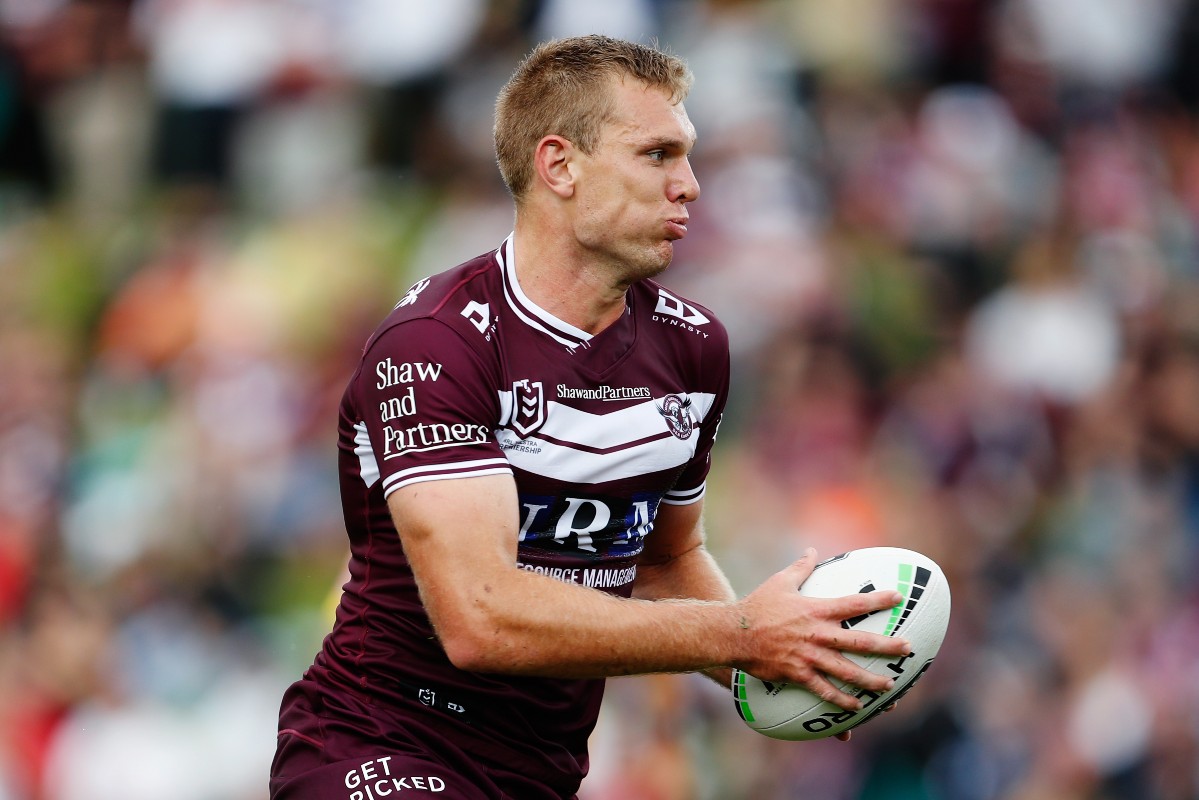 The 24-year-old only managed seven games in 2020 but with four tries and seven try assists in that amount of time, it is clear how big of a threat he is when he’s on the pitch. If Tommy Turbo is fully fit, he is without a question one of the best out there. 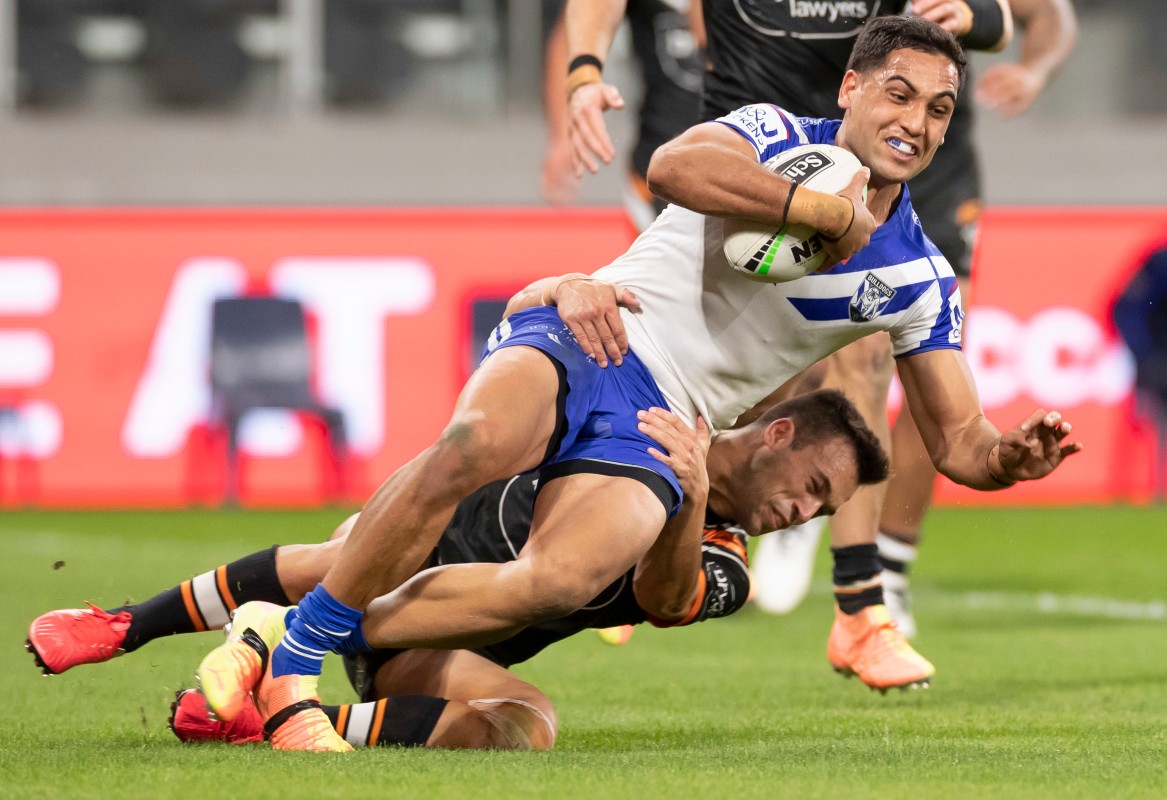 The 23-year-old joins Melbourne from Canterbury and has some big shoes to fill after the departure of Suliasi Vunivalu. However, if anyone can help Smith reach his full potential, then Storm coach Craig Bellamy certainly can. 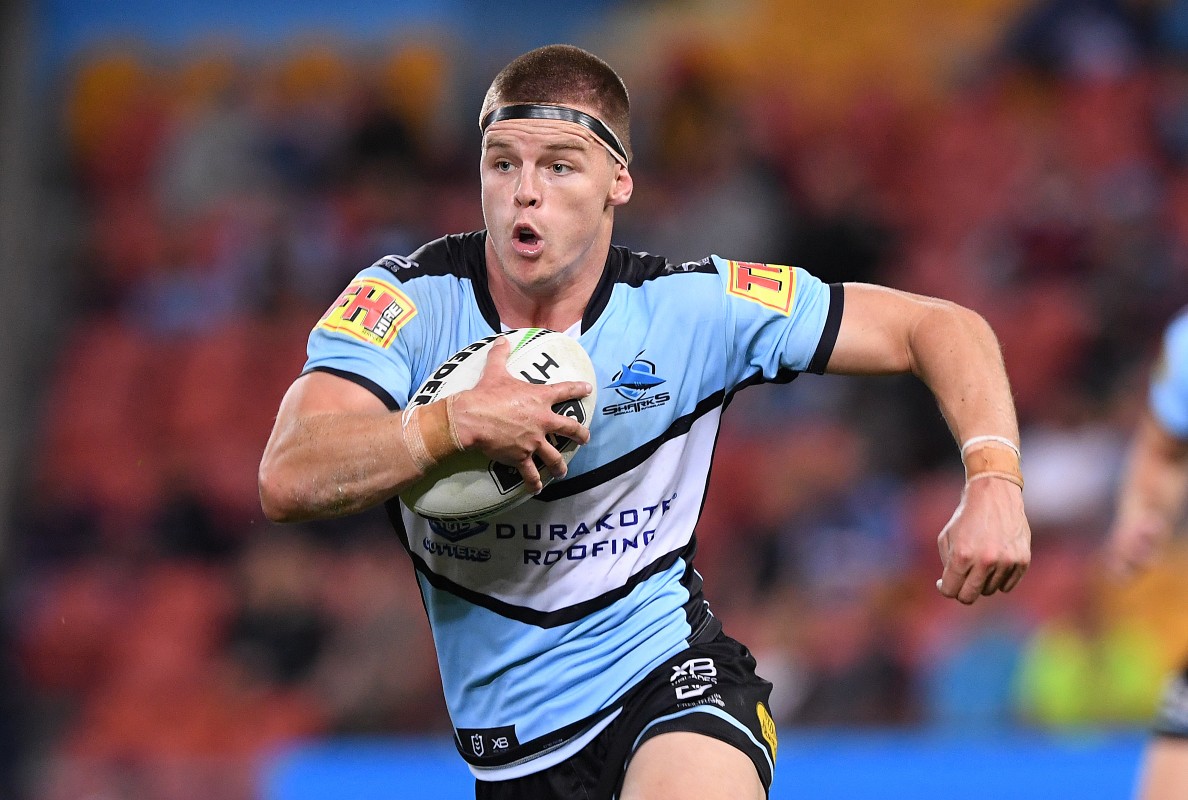 It is no secret the Knights had their fair share of dummy half issues last year as one by one they succumbed to injuries. At the start of last year, Brailey was the starting number nine before a season-ending injury derailed his year but if he can be stay fit this year then he will be a vital part of the Knights attack alongside the likes of Mitchell Pearce and Kalyn Ponga. 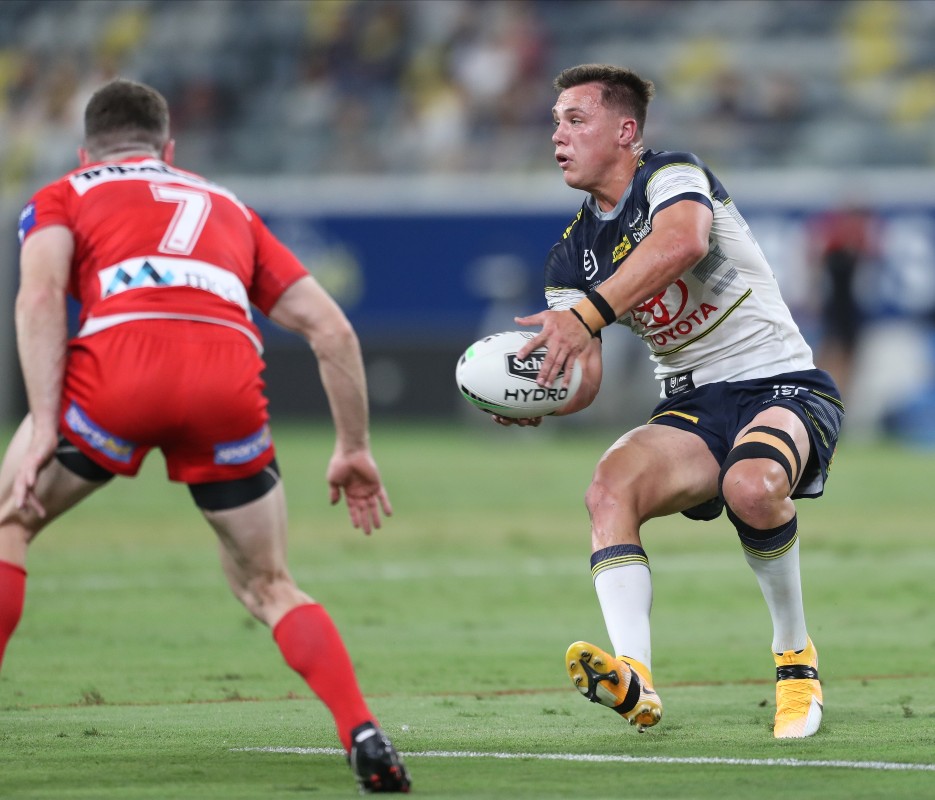 Drinkwater is one of the most exciting young players in the league and can easily establish himself as a superstar over the next few seasons. The 23-year-old was a focal point of attack for North Queensland with 19 try assists last season and couple that with his ability to play anywhere along the backline – it makes him a valuable asset for the Cowboys going forward. 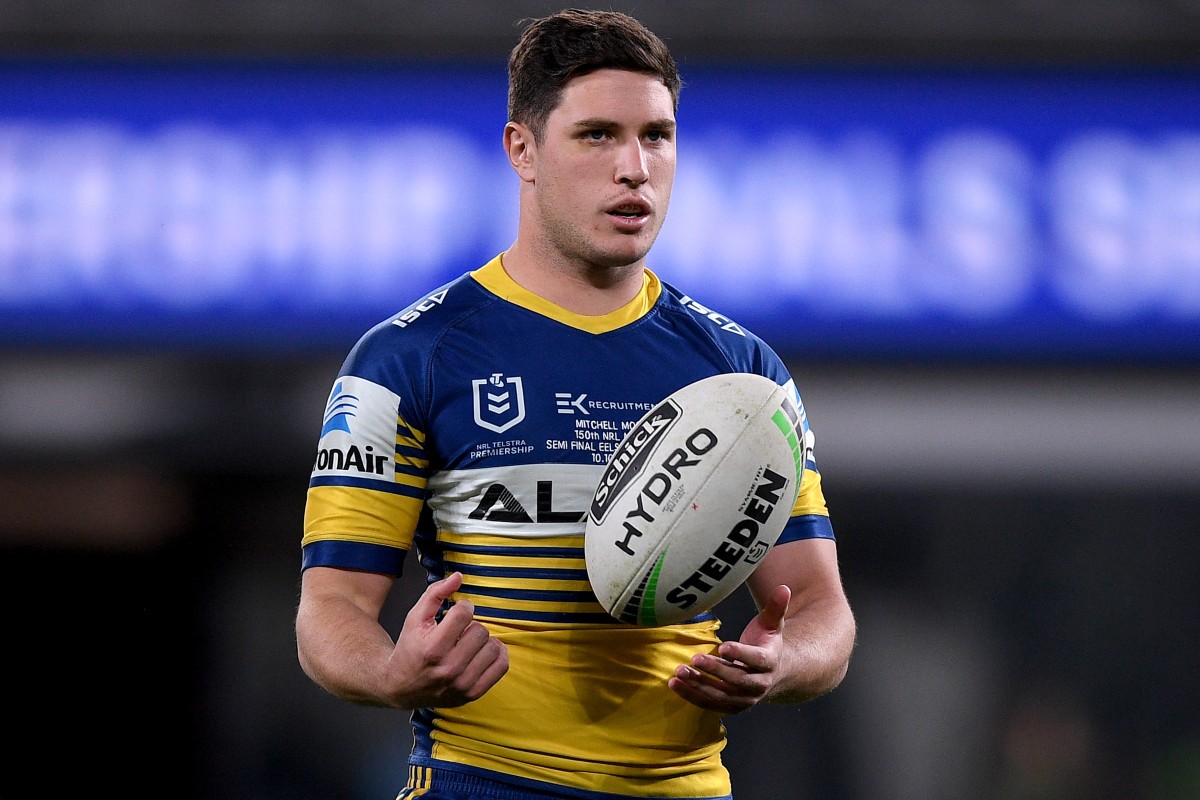 The Lebanon international possesses a remarkable kicking game and is a joy to watch. Moses has already made more than 150 career appearances and is an important part of Parramatta’s attack. 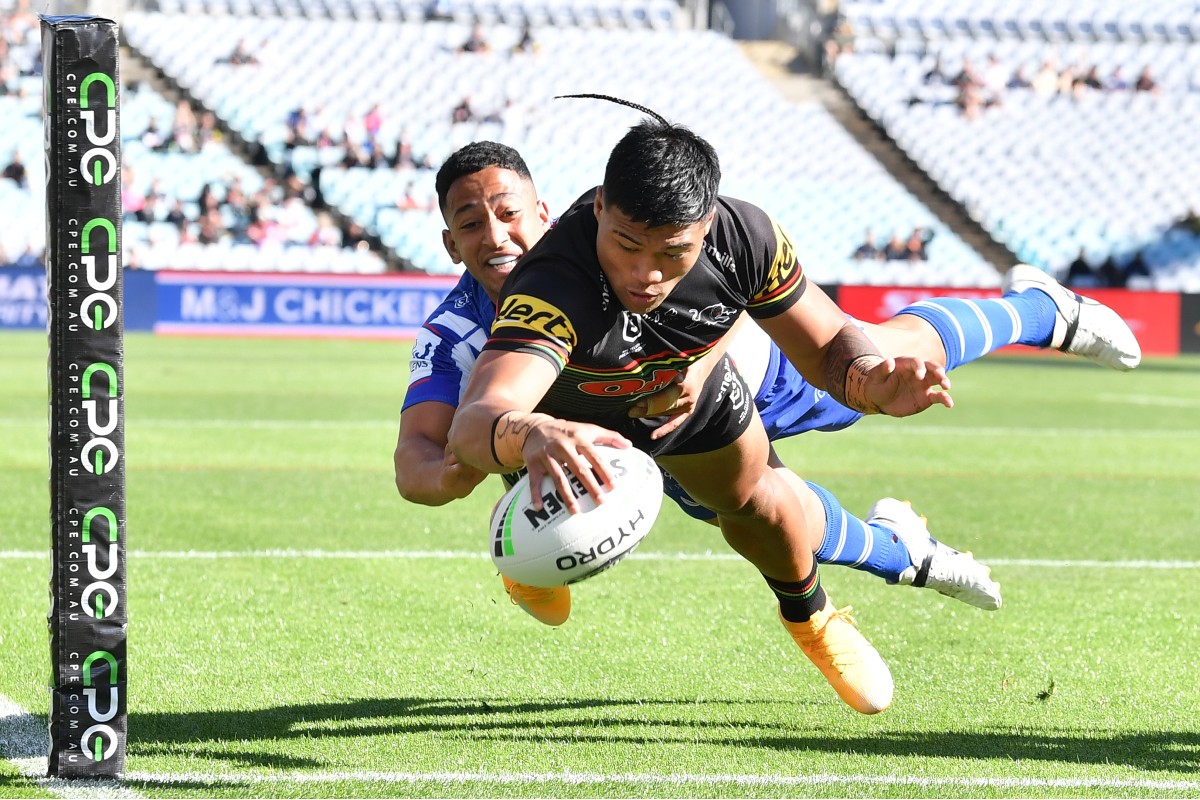 An ankle injury hampered his progress last season but whenever he stepped on the field he was sensational. The 22-year-old’s work rate both offensively and defensively set him apart of most young wingers and now with the departure of Josh Mansour we can certainly expect a big year going forward from To’o. 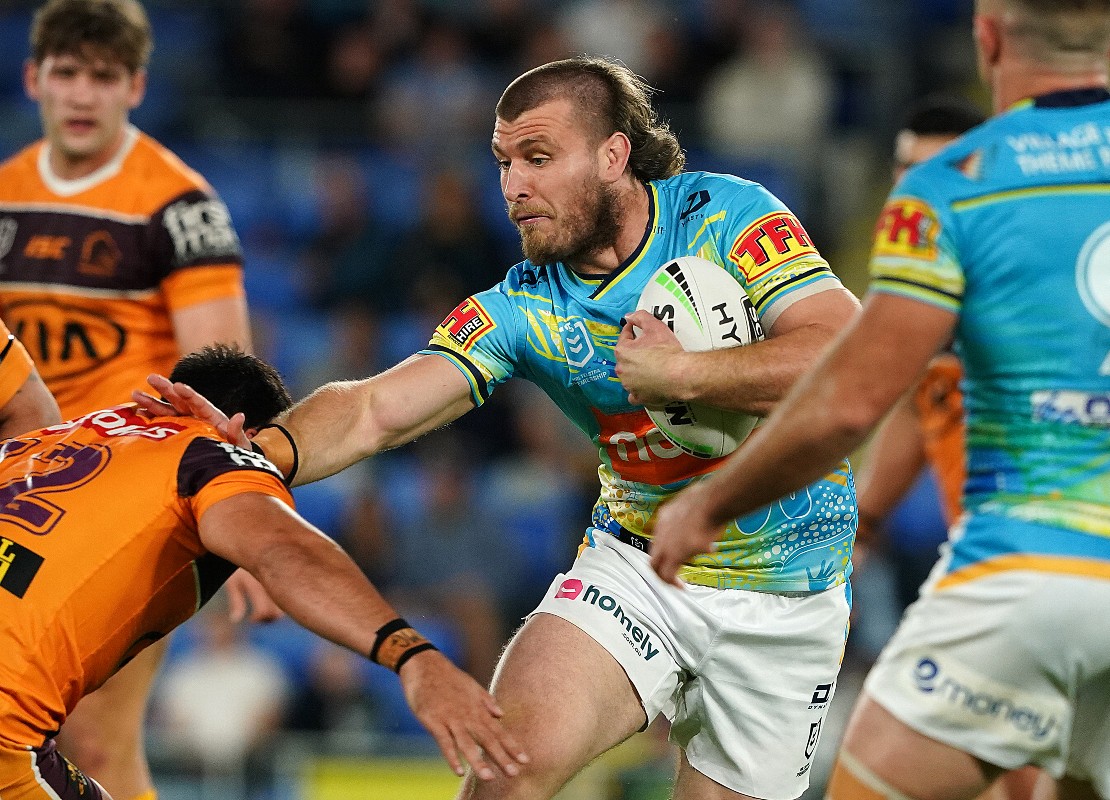 After the retirement of Sam Burgess, a big void was left in that inexperienced forward pack. The Rabbitohs have now tried to rectify that bringing in Jai Arrow from Gold Coast and even though it would be hard to bring the same kind of influence as Burgess, the 25-year-old still brings plenty of positives both as a dominant ball runner and defender. 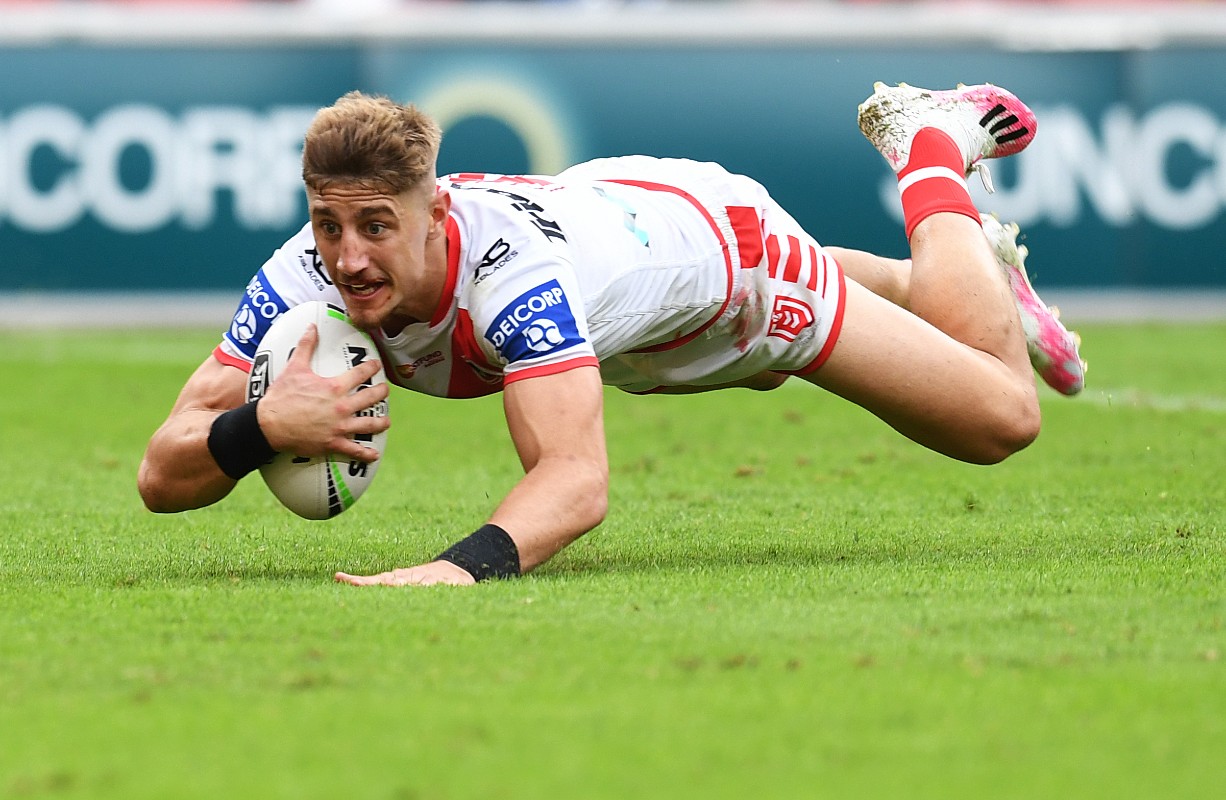 After an excellent 2020, Lomax announced himself as a superstar in the making with a breakout year. The 21-year-old slotted in perfectly at centre for the Dragons and showcased plenty of elite ball skills to be a big attacking threat for his side while his consistency with the boot saw him wrap up the fifth most points last season. 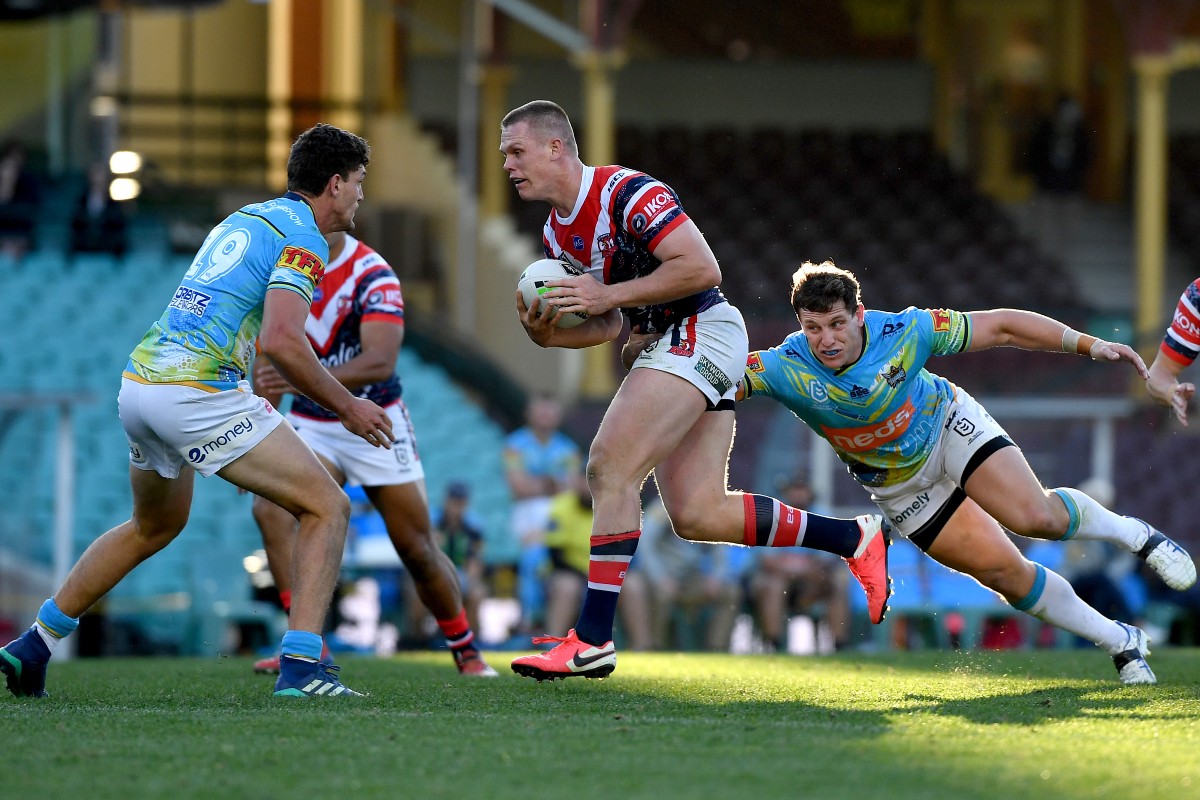 The 24-year-old proved to be a huge weapon mainly coming off the bench for the Roosters last year with his powerful running a huge quality that also saw him earn his first Queensland call up. The Roosters still have the likes of Jared Waerea-Hargreaves and Sio Siua Taukeiaho at their disposal in the front-row so Trent Robinson’s forward pack looks strong. 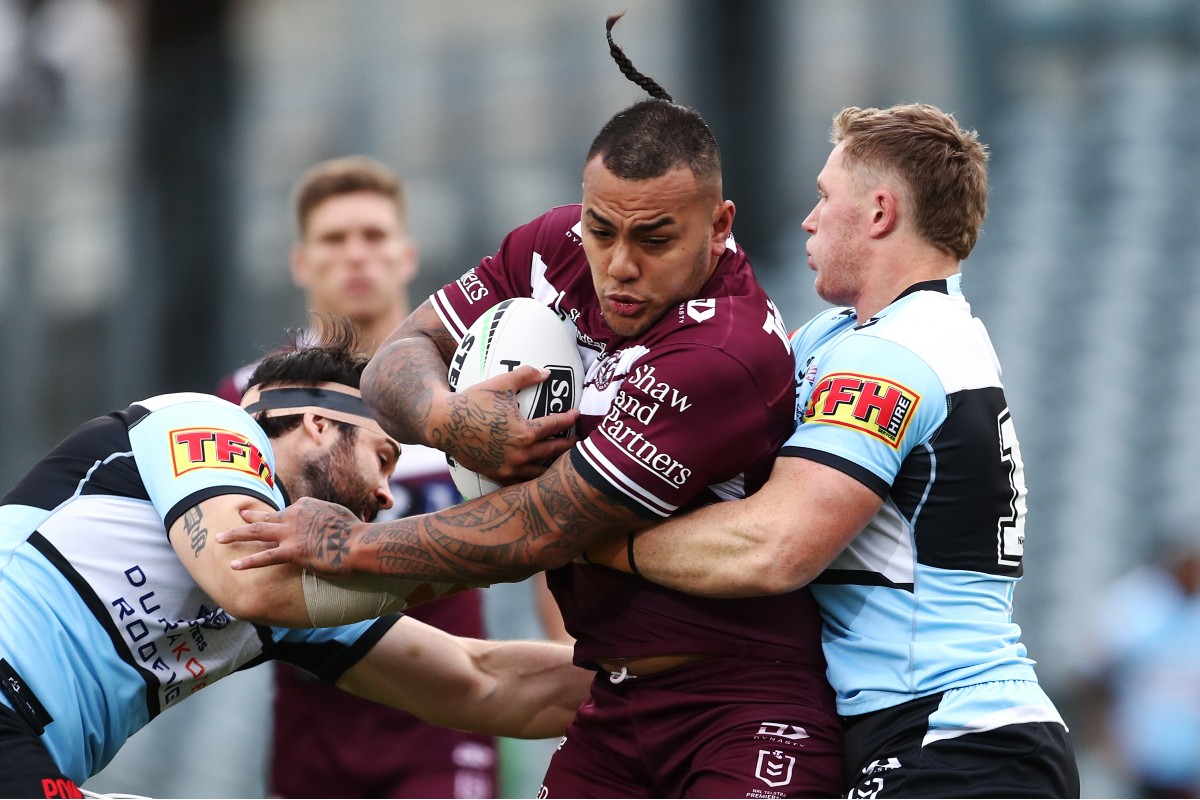 The 25-year-old established himself as one of top props in the league over the last couple of years at Manly but now joins the likes of Tohu Harris, Jamayne Taunoa-Brown and Ben Murdoch-Masila at the Warriors in an exciting looking forward pack. 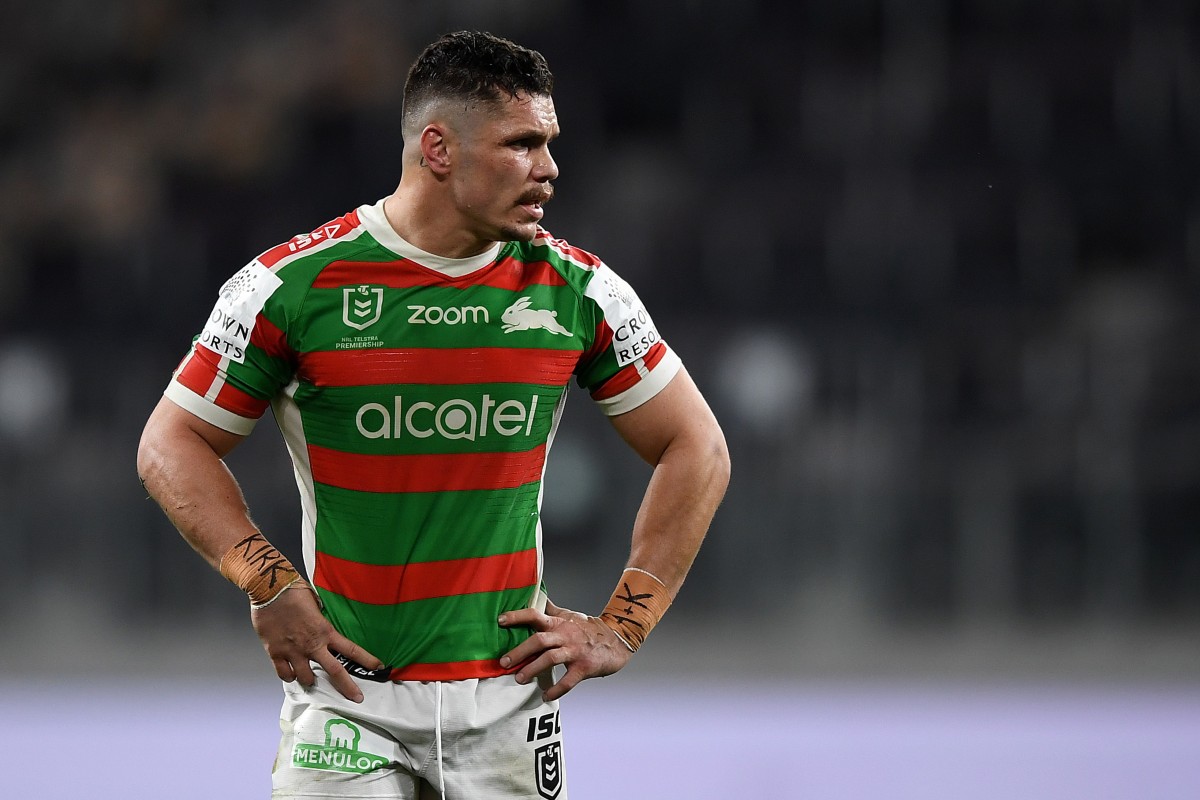 The 27-year-old takes his talents to Western Sydney ahead of the 2021 campaign. The former Rabbitoh’s speed and try scoring savvy are unlike many in his position, having scored 74 tries in 149 NRL appearances.