Despite the seemingly inevitable delay of the World Cup this year, it appears to be all systems go for 2025. In four years’ time, it truly will be coming home. ‘It’ being the Paul Barrière Trophy and home being France.

However, as I’ve stated on this parish before it feels four years too early but as Australia has seemingly no desire to host the tournament (or indeed any international Rugby League), France is to be the next stop and presents a massive risk but also a massive opportunity for the forbidden game.

Before that date, the game has four years to ensure it is a success and to do that, here are five things French Rugby League needs to achieve before France opens the tournament in 2025.

This is an absolute no brainer and if Rugby League in northern hemisphere is to survive (let alone prosper) this is a non-negotiable. Having two French teams locked in SL is vital for the commercial and TV presence of the sport in France and on the continent.

Giving Catalan and Toulouse at least three mouth-watering games of top flight Rugby League, with the ability to take one on the road would be huge. Catalan got the highest ever regular SL crowd versus Wigan in Barcelona; imagine if that third Catalan vs Toulouse game could be rotated across France or the Catalan region of Spain to promote the sport. 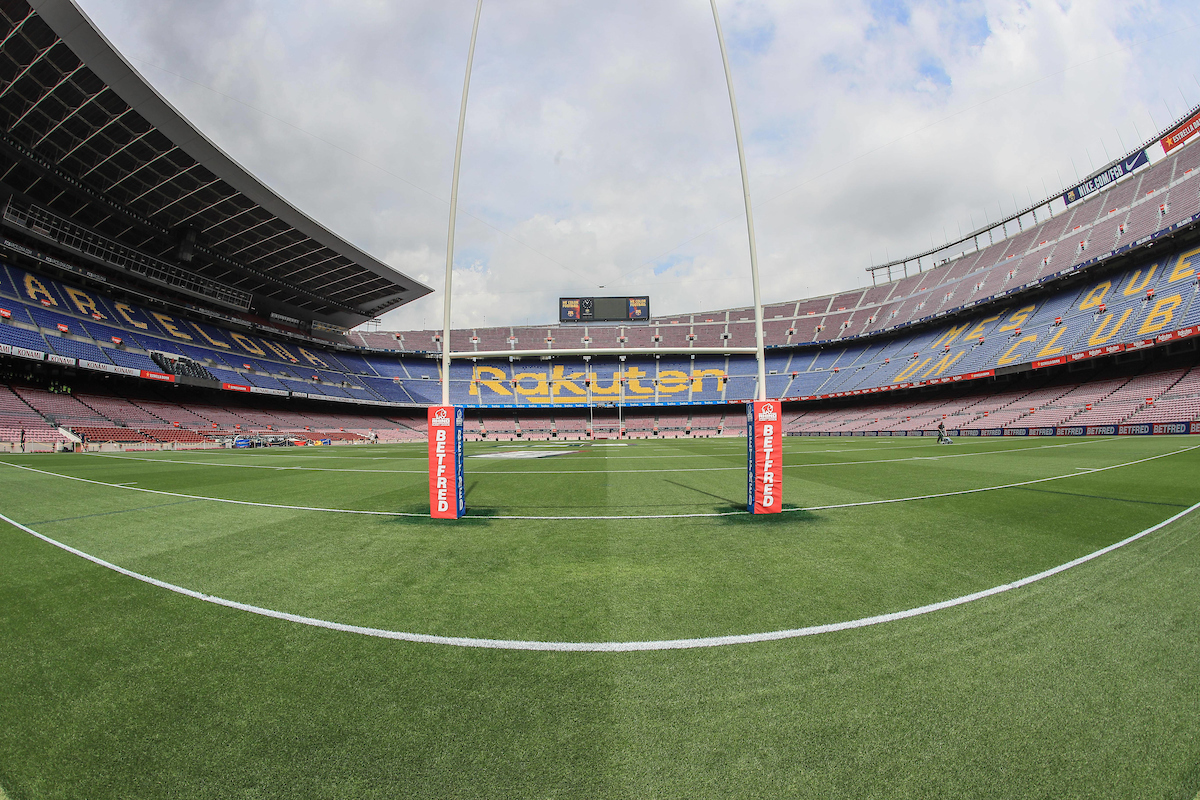 With Super League badly in need of an image boost, the addition of the city of Toulouse and the new rivalry game is just what northern hemisphere RL needs. People may be against franchising but locking in a minimum of two French teams into the top flight of European Rugby League is a must.

French Rugby League did some good things this 2020/21 season by exploiting the lull of Rugby League to provide coverage of games online to reach a global audience. Now, although streaming may not be economically viable going forward, a weekly Elite 1 highlights show is certainly possible.

No longer would Australian or English viewers need to chase streams but we’d have a weekly show on the French Federation’s YouTube channel to catch highlights, player interviews and club profiles.

Giving a consistent programme for those inside and outside France to get a manageable bite of French Rugby League all season round would allow French Rugby League to gain (and hold) a new audience without demanding a huge commitment from their viewers. It could also provide a gateway to new sponsors and attendances for key events.

People have often talked about how sports need to create ‘events’ that appeal beyond the traditional fan or offer a way into the sport for newcomers. Well France has two ready-made events that it can plug for all their worth in the Elite 1 Grand Final and the Lord Derby Final. Obviously, this year with covid it wasn’t possible but there’s a perfect chance here to use aforementioned highlights show to plug tickets mercilessly for these two finals.

There’s always a market for sports that can create set piece events, it may be the only two games of Rugby League some French people go to watch that year but if such a culture could be created, it would be a huge boost for the sport.

An already stated ambition of the tireless Luc Lacoste, the quality this year was of a decent standard and it produced some high-quality games. The use of it as a player springboard (see Pat Moran and Gigot) back into the English game is a benefit but losing top players mid-season hurts the integrity of the competition. 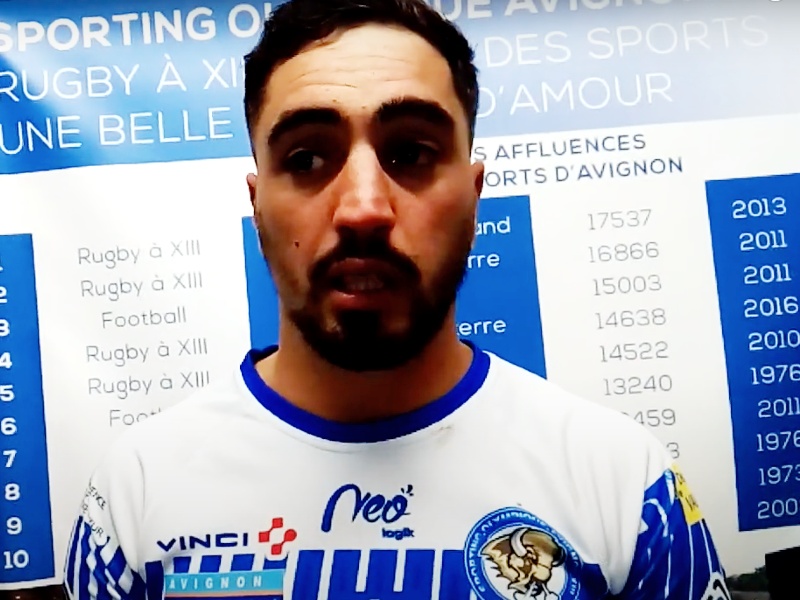 Also, clubs with stated ambitions to go to Super League find themselves (like Carcassonne) looking to go into the semi-pro British pyramid, weakening the French League further and incurring unnecessary costs that should be spent on youth development. The answer to this is as simple as it would be unpalatable to many in the British game. That is, give Elite 1 equal status with the RFL Championship when it comes to promotion to Super League.

That would mean expansion to 14 teams to ensure we have 2 up and 2 down but it would guarantee two French teams in Super League ever year and would give the French Elite 1 an overnight boost in prestige and importance, allowing it to grow and hold onto ambitious French teams. Suddenly you don’t need to spend a million plus as a French team to make it to the pinnacle of the sport and it starts to look like a very achievable aspiration for any interested investor.

Almost everything mentioned above will need the support and bravery of the wider game. The support with annual internationals vs France (in France) from the big three to raise the profile of the game and the bravery on the part of the English game to take advantage of the historic opportunity European Rugby League has to re-assert itself.

Everything mentioned above is achievable and possible. If it can be achieved before 2025 then when France open that tournament the negativity and narrative of decline that surrounds the sport would be completely transformed. The opportunity is there, does Rugby League have the courage to take it?