For four Championship clubs, Wembley is just 80 minutes away.

Only Batley have never played at Wembley Stadium, while the other three – Leigh, Sheffield and Widnes – haven’t played at the new Wembley.

The former “cup kings”, Widnes were regulars at Wembley in the 1970s and 1980s and are seven times winners of the famous old trophy. 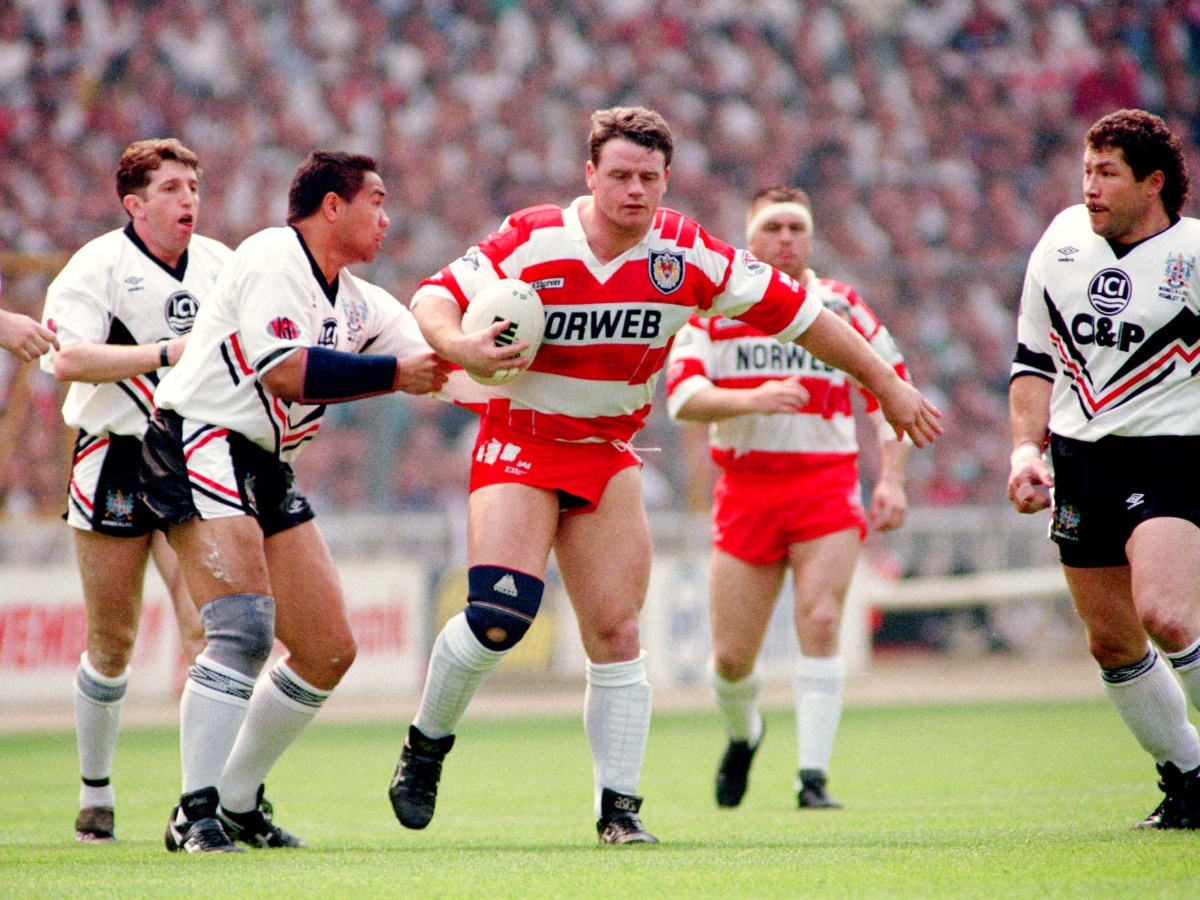 They have appeared in 13 finals in total, their last a defeat to Wigan in 1993. 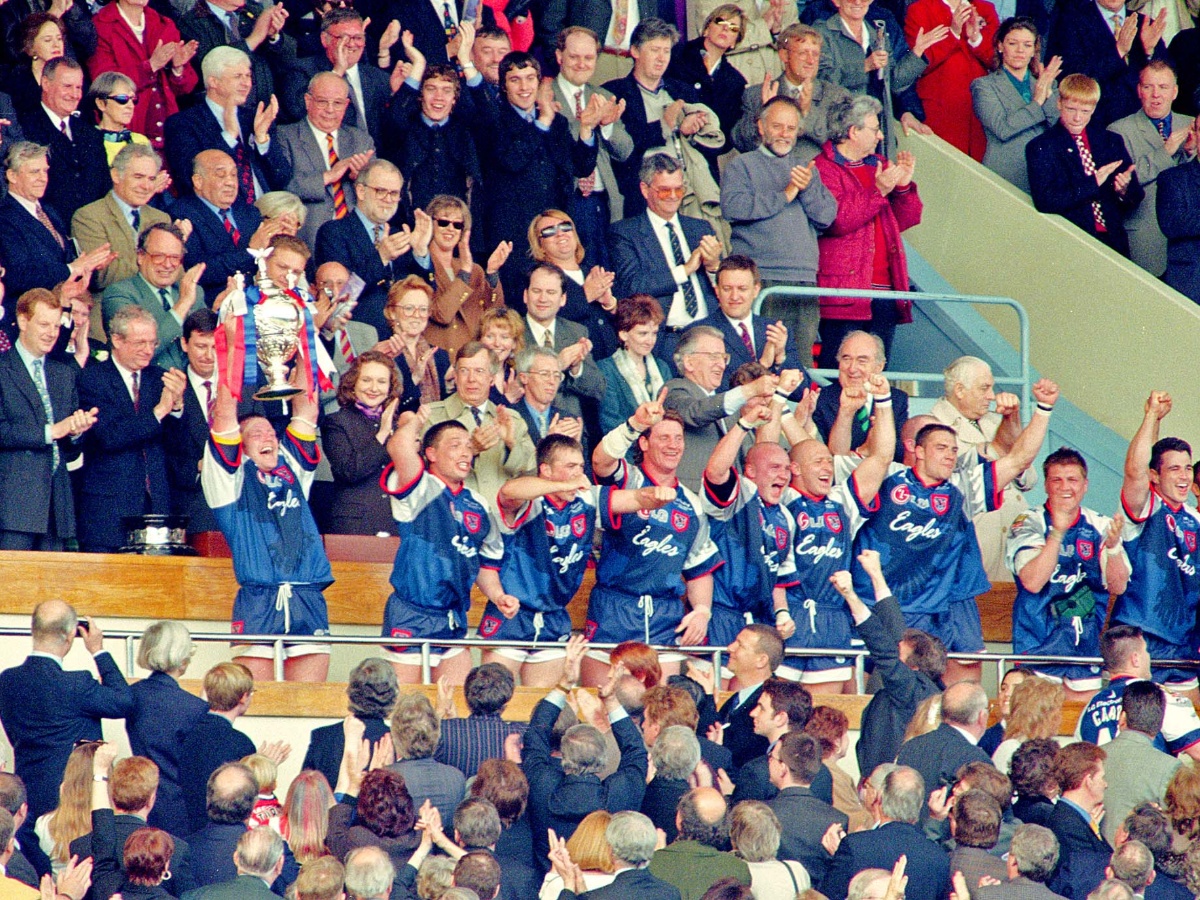 It would be some story if Mark Aston, the Lance Todd Trophy winner that day and a man who has almost single-handedly kept the rugby league flag flying in the city, was able to make a return to the scene of that momentous occasion.

Like Sheffield, Leigh won on their one and only appearance in a Wembley cup final – beating Leeds 24-7 in 1971.

They had previously won the Challenge Cup back in 1921, when the final was held at Broughton.

Batley’s history with the Challenge Cup pre-dates Wembley, having won the first two finals in 1897 and 1898, before following it up with their last title in 1901.

All four sides have history with the Northern Rail Cup, the competition that is the natural predecessor to the 1895 Cup, having been competed for by clubs outside of Super League from 2002 to 2013.

Leigh beat Sheffield in the last final of that competition, in 2013, before it was shamefully cast aside at the advent of the flawed Super 8s concept. 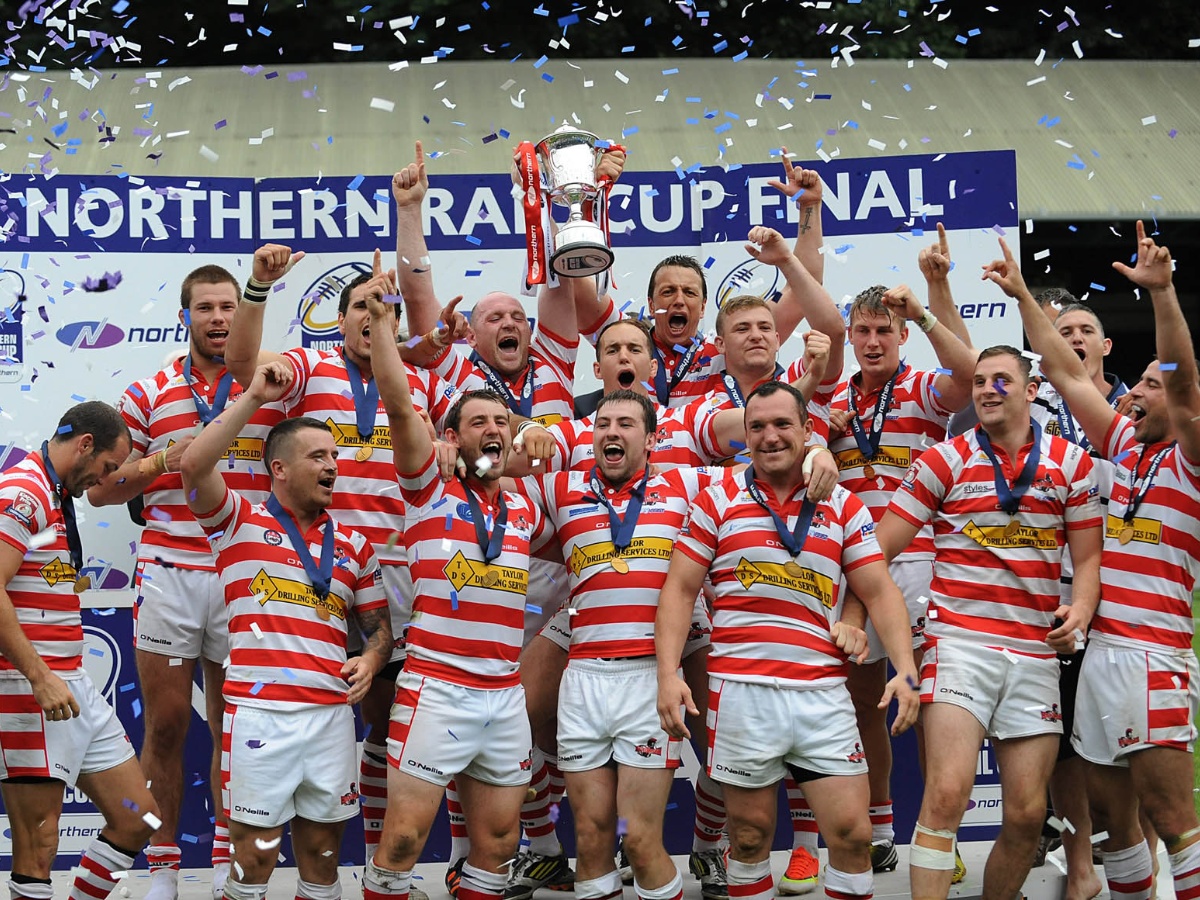 Widnes won it in 2007 and 2009, the latter of which ticking the on-field box which led to their promotion to Super League via licensing in 2012; though lost to Batley in 2010.

Leigh won the competition four times in total, also losing in one final.

Whatever happens, two of these teams will get the chance to play at Wembley – something that will likely have been beyond the wildest dreams of their players and fans 12 months ago.

As for the 1895 Cup, while it’s copped for some criticism in its first year, the addition of another piece of silverware in rugby league, especially for those outside of the top flight, is a fantastic concept that deserves support.