Following the conclusion of the delayed 2021 Rugby League World Cup, several big name players still remain without a club for next season in both sides of the globe.

Here’s a look at 10 of the biggest off-contract players. 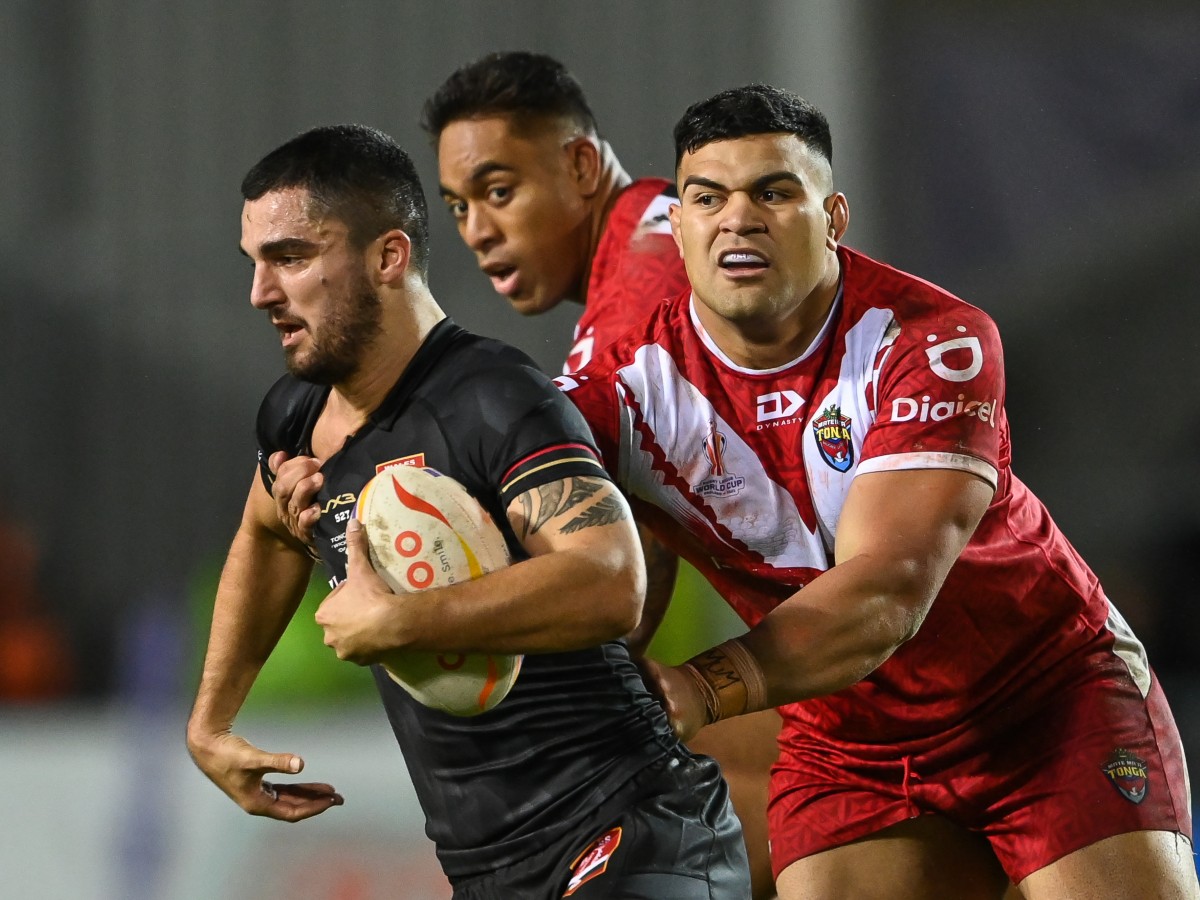 The Wales full-back featured in all three of the side’s group matches, capping off a fine season with Leigh where he was a part of the promotion-winning side to Super League.

However, he has not been retained by the newly-rebranded Leopards and remains on the market for 2023.

He previously told Love Rugby League: “I’d like to stay over here another year. I’ve only been here a year, so I’d like to string together a couple of years. But I’m not opposed to going back, either. Just whatever pops up, to be honest.” 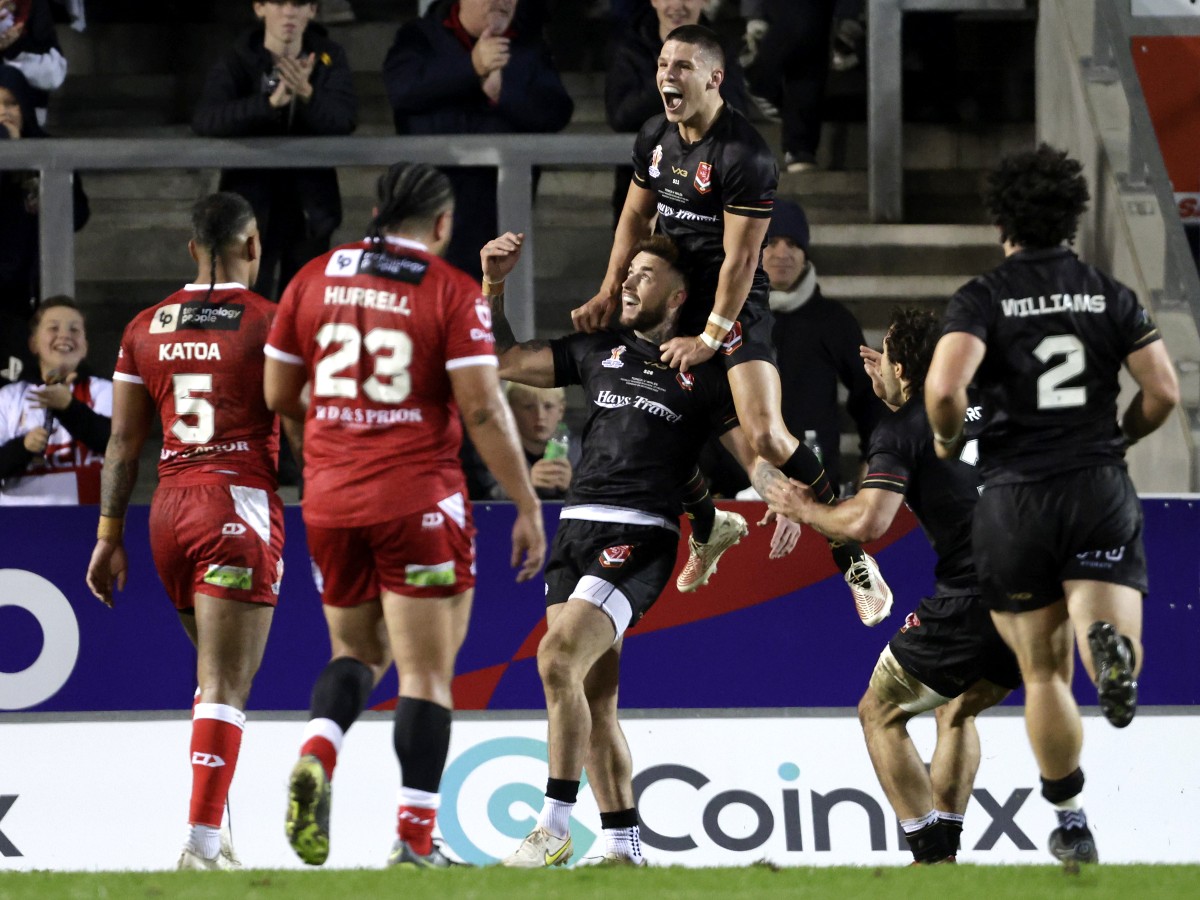 Another star of the Welsh side, winger Kyle Evans caught the attention of plenty during his World Cup campaign in Group D. Having only made the code switch with Wakefield mid-way through the season, the 32-year-old made his international debut against Tonga at St Helens.

Wales boss John Kear was one of the many surprised at the fact the winger is yet to sign a contract for the 2023 campaign.

Scotland winger Matty Russell has openly discussed his desire to want to play in the top flight following Toulouse’s relegation from Super League.

The Bravehearts underperformed during their World Cup campaign, but 29-year-old Russell would be a strong signing for many clubs in 2023.

Podcast: Matty Russell opens up on overcoming gambling and alcohol demons, & how Toulouse has reacted to Super League relegation 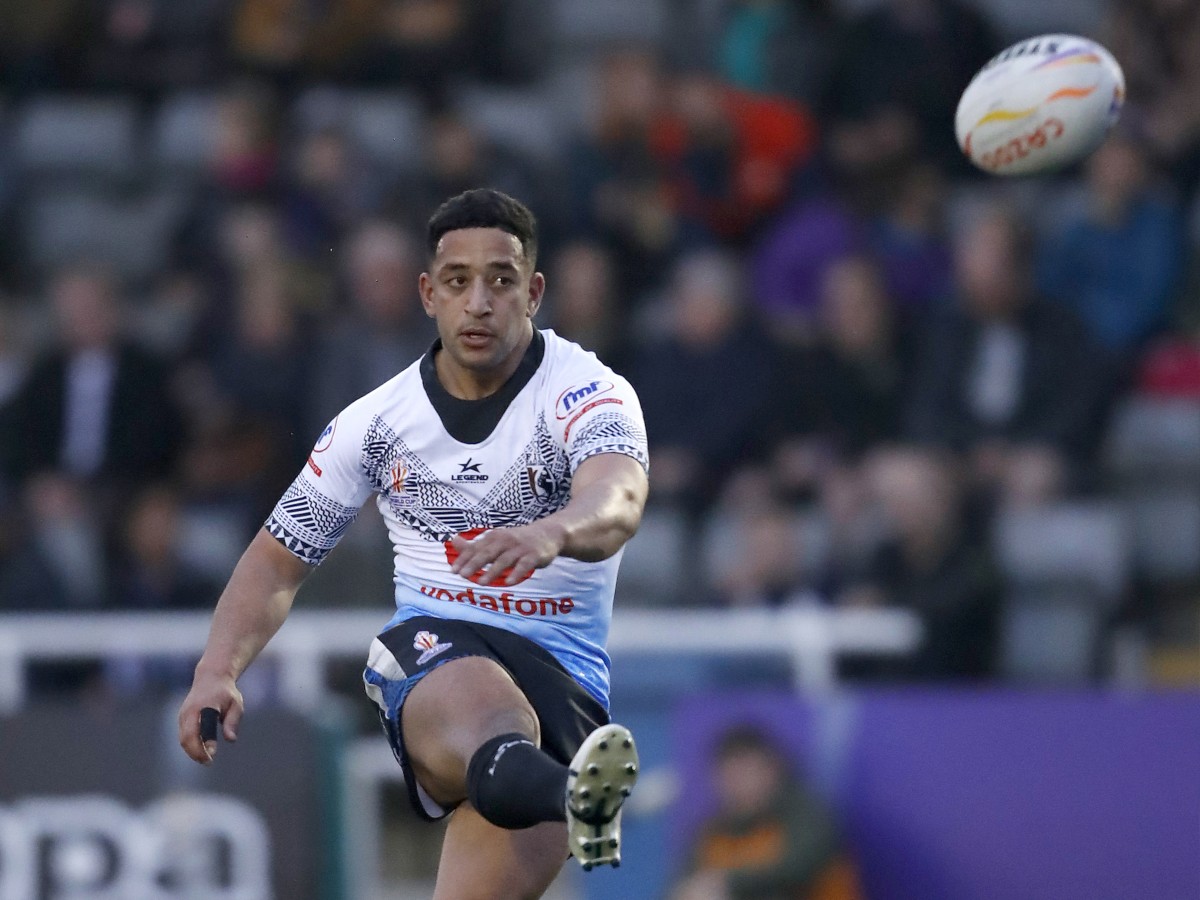 Fiji half-back Brandon Wakeham is one of the headline players in this list, with 34 appearances in the NRL to his name at 23-years-old.

The talented playmaker made 16 appearances in 2022 for Canterbury Bulldogs, scoring three tries and assisting a further 16. He also kicked 50 goals last season Down Under.

Steven Marsters represented Cook Islands at the delayed 2021 Rugby League World Cup, putting himself in the shop window. He has not played professionally since the 2021 season with South Sydney Rabbitohs.

A stand out performance came against Wales, scoring 10 points in an impressive display with an 18-12 win.

Perhaps he could follow cousin Esan with a move to Super League. 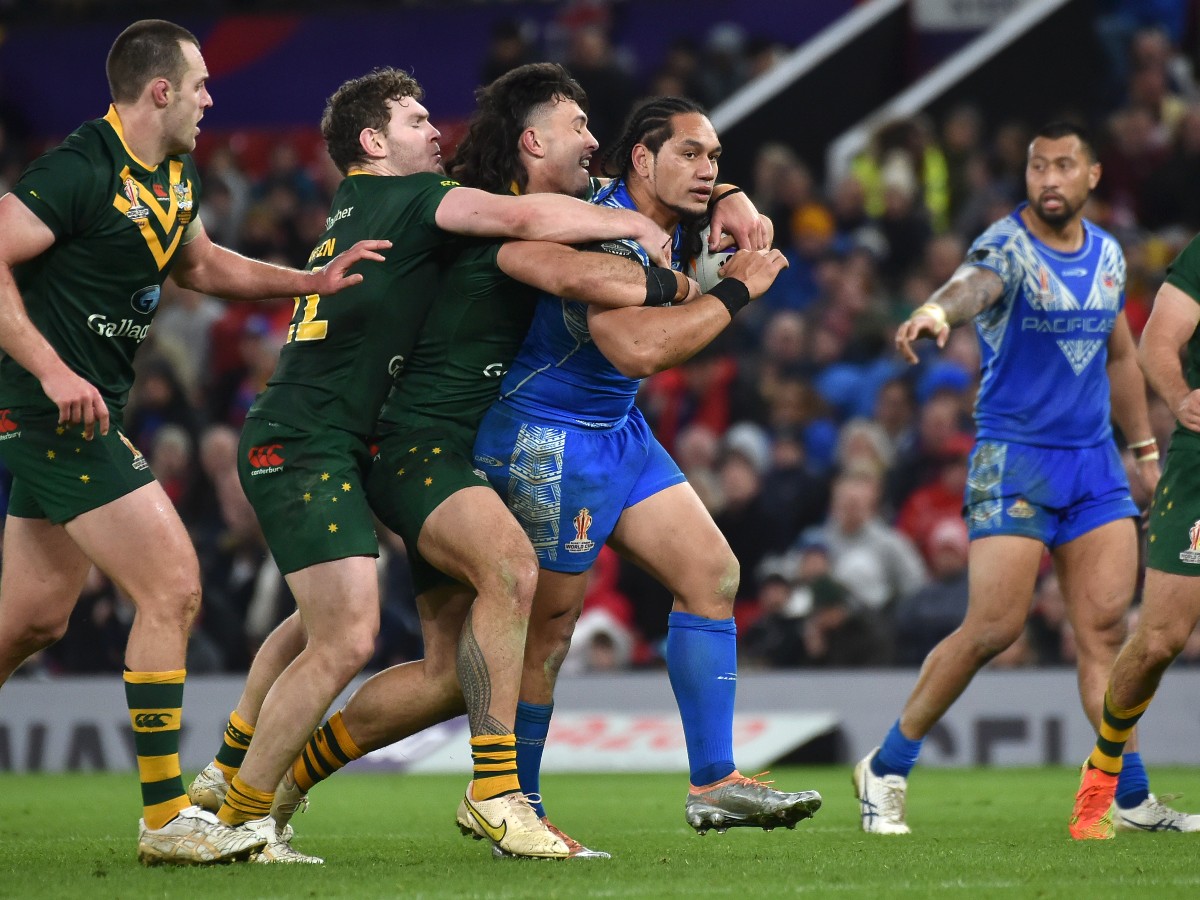 Samoa’s Martin Taupau was released by NRL side Manly Sea Eagles following the conclusion of the 2022 campaign.

The 32-year-old former New Zealand international was a part of Samoa’s history-making World Cup side, and was named on the bench for their final against Australia.

He has made more than 200 NRL appearances across stints with Canterbury, Wests Tigers and Manly Sea Eagles.

Off-contract hooker Josh Hook has previously discussed his desire to play in England next year after leaving NRL side Canterbury Bulldogs at the end of last season.

The 23-year-old represented Ireland during the World Cup. He told Love Rugby League: “I spoke to a few of the boys here who play in Super League. I’m very open to play footy as long as I get a good crack and a good dig, I’ll take any opportunity.” 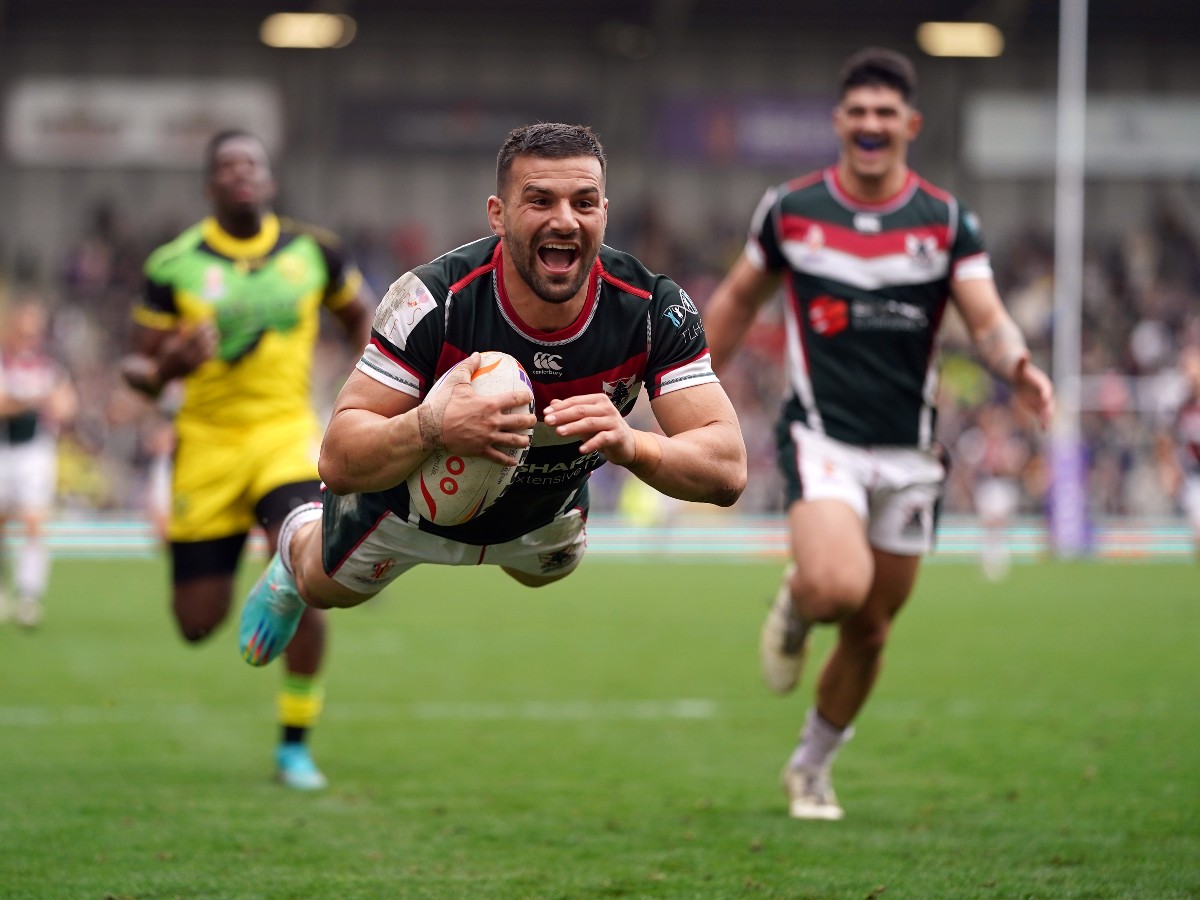 32-year-old Lebanon winger Josh Mansour remains without a club for 2023, having made more than 150 appearances in the NRL.

The former Australia international made his NRL debut back in 2012 with Penrith Panthers, and would go on to represent South Sydney Rabbitohs from 2021-2022.

A high profile player of the sport, Mansour told Love Rugby League that he would be open to a move to Super League. 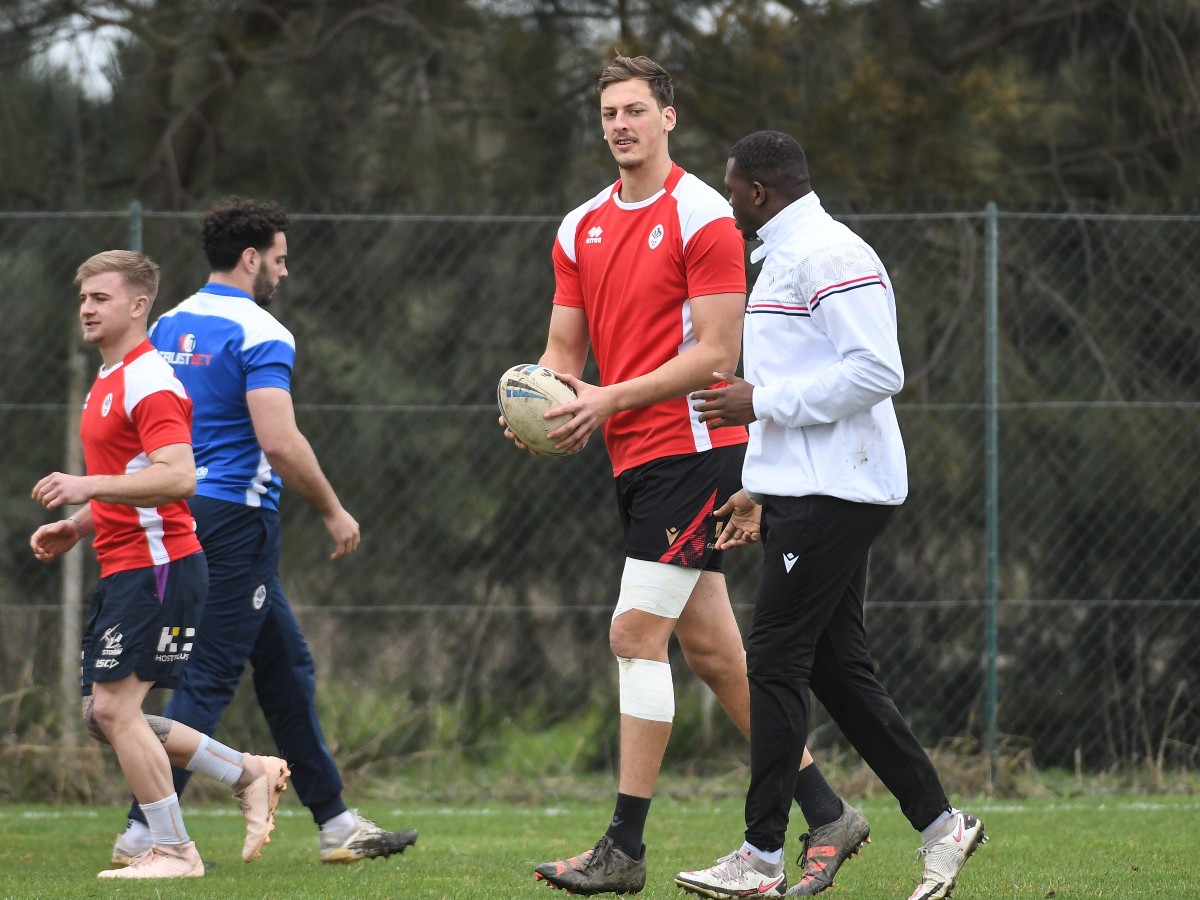 France international youngster Corentin Le Cam was one of nine confirmed departures from Catalans following the conclusion of the 2022 season.

He progressed through the academy at the club, and the back-rower is on the hunt for a new team for 2023. 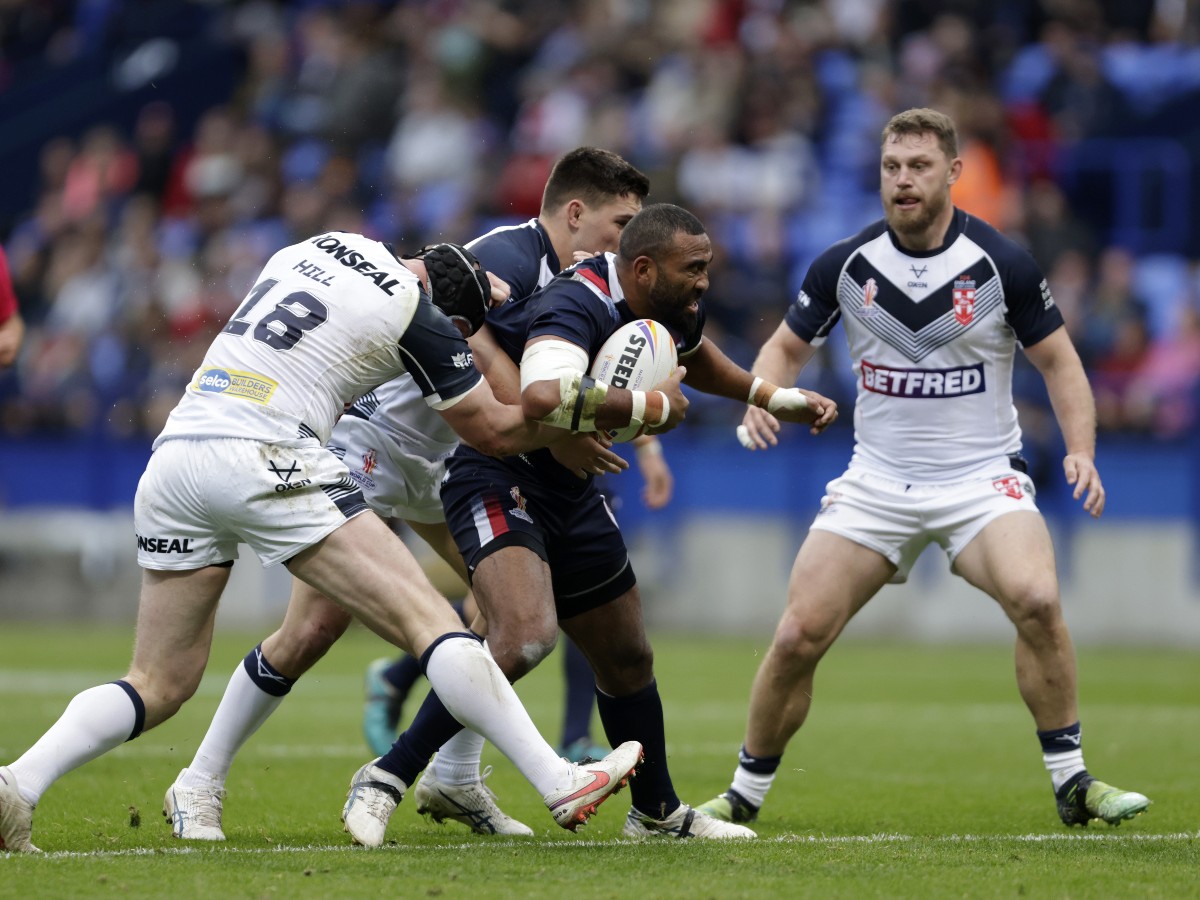 Another player who headlined the departures from Catalans was Samisoni Langi. The former Tonga international represented France at the 2021 tournament. He featured in all three group fixtures of the Rugby League World Cup.

The 29-year-old qualified through the residency rule, having played for the Dragons for the last five years.

It’s the most inclusive sport in the world: England wheelchair respond to comments made by France boss

About Josh McAllister 2101 Articles
Journalist. Joined the Love Rugby League team full time at the start of 2022 having been a freelance reporter for several years. Previously media manager for Swinton and Rochdale.
Twitter