Rhinos chief executive Gary Hetherington will now begin the search for a long-term successor for McDermott.

McDermott was the longest-serving coach in Super League and the most successful in the summer era of the game, winning four Grand Finals, two Challenge Cups, a League Leaders Shield and a World Club Challenge in his eight years with the club.

But with Leeds having lost their last seven Super League games and sitting in eighth in the table, Rhinos have sacked McDermott.

On his decision, Hetherington said: “It is always disappointing to announce the departure of someone who has contributed so much to our club’s success and Brian McDermott has certainly done that.

“The club’s most successful coach has also helped to forge a rugby operation with toughness, resilience and a strong desire to succeed, which his successor will inherit. That search will now begin in earnest.

“Eight years is a long time for any head coach at the same club and we have enjoyed much success and endured some difficult times along the way when tough decisions had to be made. We have always come through strongly but I do believe our present predicament requires change and that this is the right call for the club.

“Brian is a man of the utmost integrity and passion for Rugby League. He has so much to offer the sport and I have no doubt he will go on to achieve more success in the future. Leeds Rhinos will be forever indebted to his contribution.”

He said: “I am extremely disappointed this has happened and obviously it is not a decision I agree with.

“I wish everyone at the club the best and my thoughts will be with the team on Sunday and through to the end of the season.” 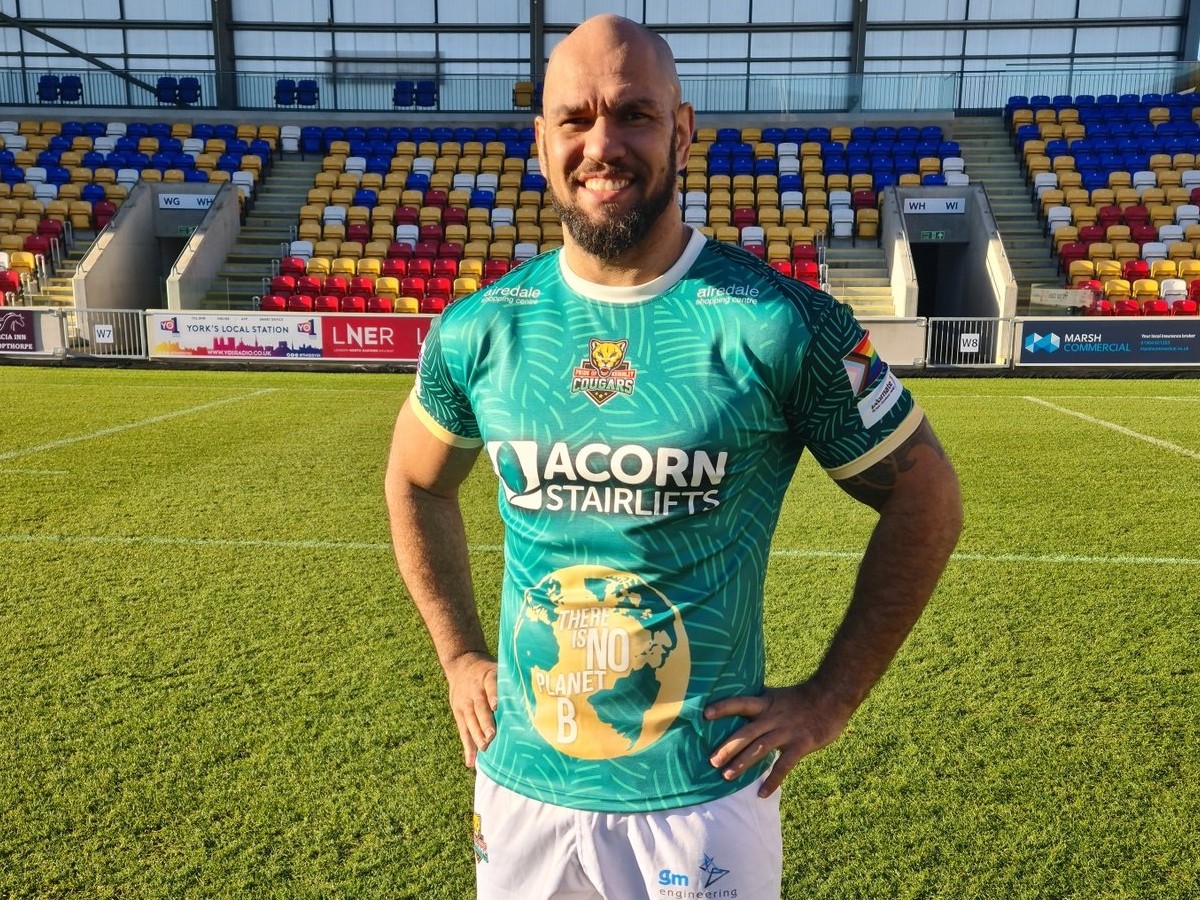 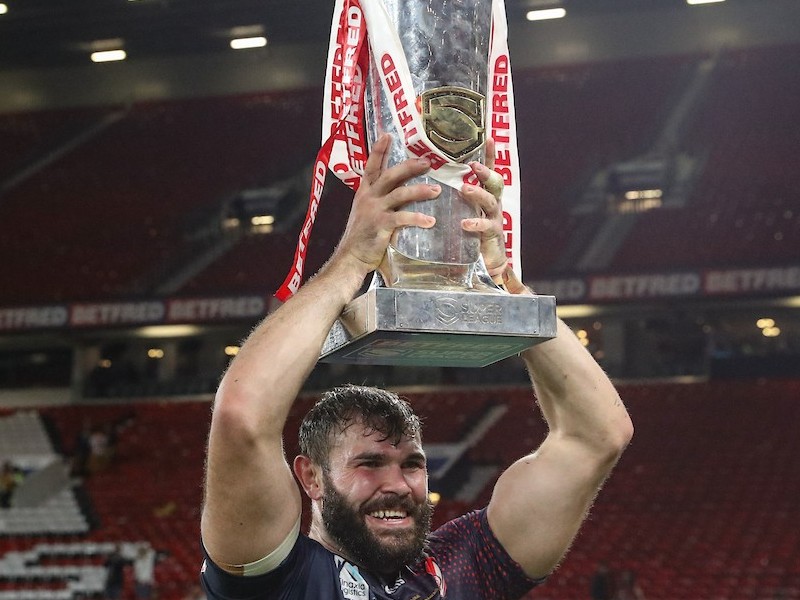 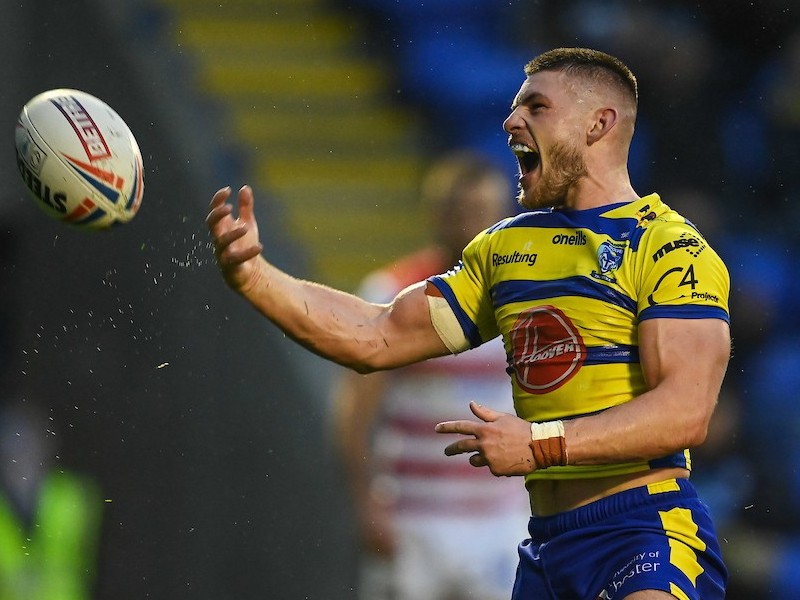 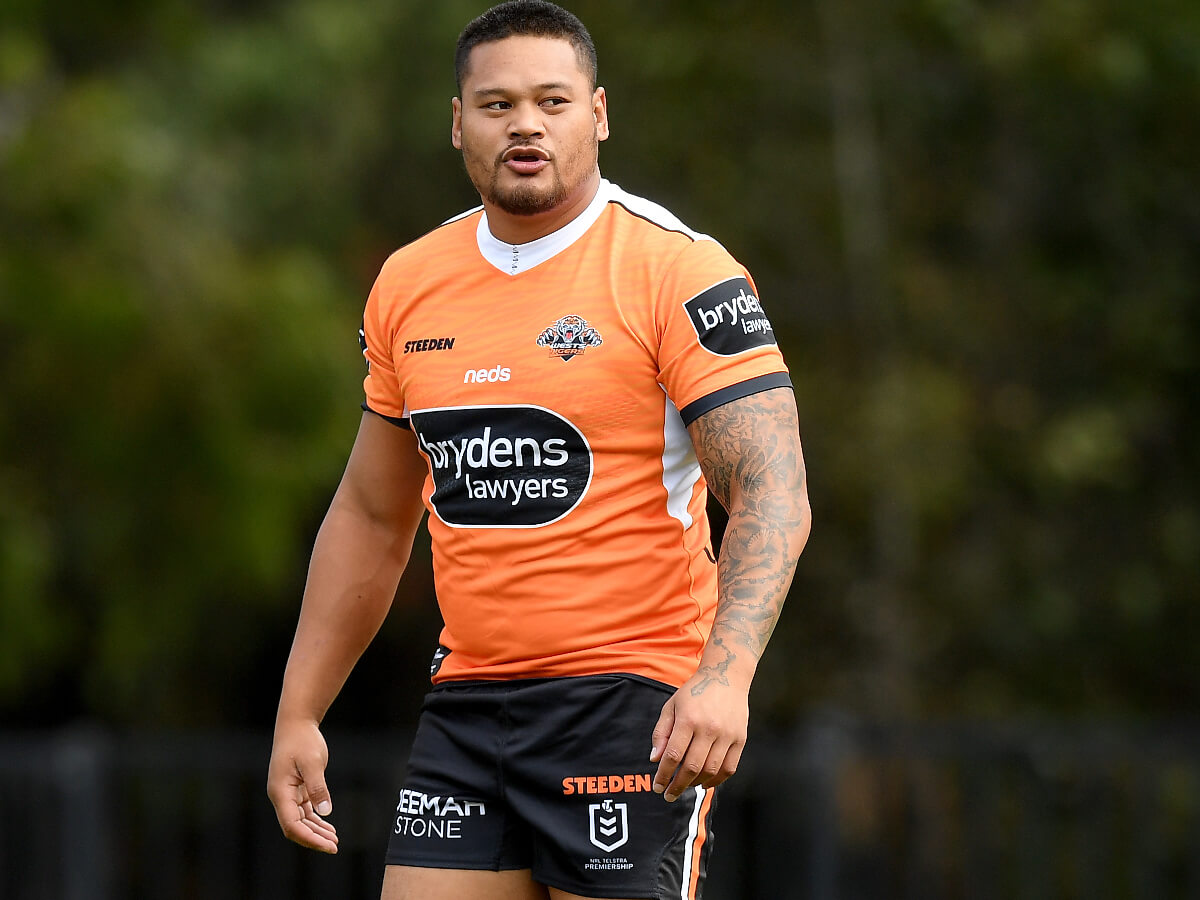 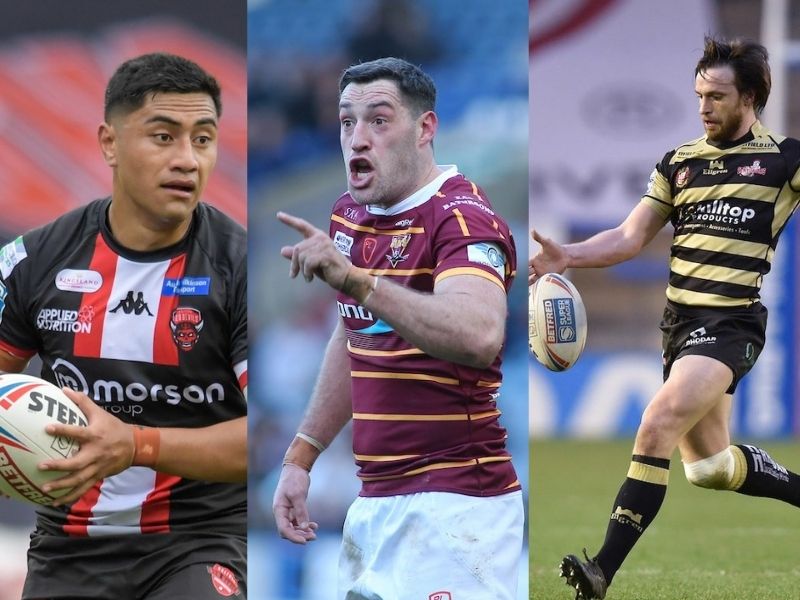