Catalans coach Steve McNamara says he was “unhappy” at how their game against Warrington was managed following ugly scenes on and off the pitch.

There were four yellow cards, two for Jake Mamo, and two red cards in a fiery game that saw the Dragons send the Wolves to a third straight Super League defeat.

Referee James Child was criticised for his handling of the end of the game, which saw Warrington captain Chris Hill protesting for the game to be ended amidst a backdrop of crowd trouble.

But plenty of fans have leapt to the defence of the official.

Speaking in his post-match press conference, McNamara said: “I’m clearly not happy with the whole of the game in terms of how it was managed.

“After the game I will take that up with the relevant people.

“I think it is best to stay nice and calm and speak to the relevant people and deal with the issues that will be brought up from that game.

“I have no idea how (the scenes at the end of the game) have come about, but it’s disgraceful scenes that we don’t want to see in our sport and I’m sure, again, the relevant people will look into that and find out.

“I just sincerely hope that no one is hurt from that because it didn’t look good.”

Opposite number Steve Price was critical of the officiating, and said that the Dragons “got away” with frustrating them.

McNamara added: “I’m sick and tired of every time a team comes here and complains about the tactics and how tough it is and how difficult it is.

“I’ve said this numerous times, we have to do it 14, 15, 16 times a year. We face it every week when we travel away, yet teams want to whinge and carry on when they come here because it’s our ground.

“The best team won today and the best team won by a long way in the end and that result was correct. Nothing to do with anything other than the better team won on the day, simple as that.”

Warrington have already issued a statement in response to the ugly scenes in the stands at the conclusion of the game. 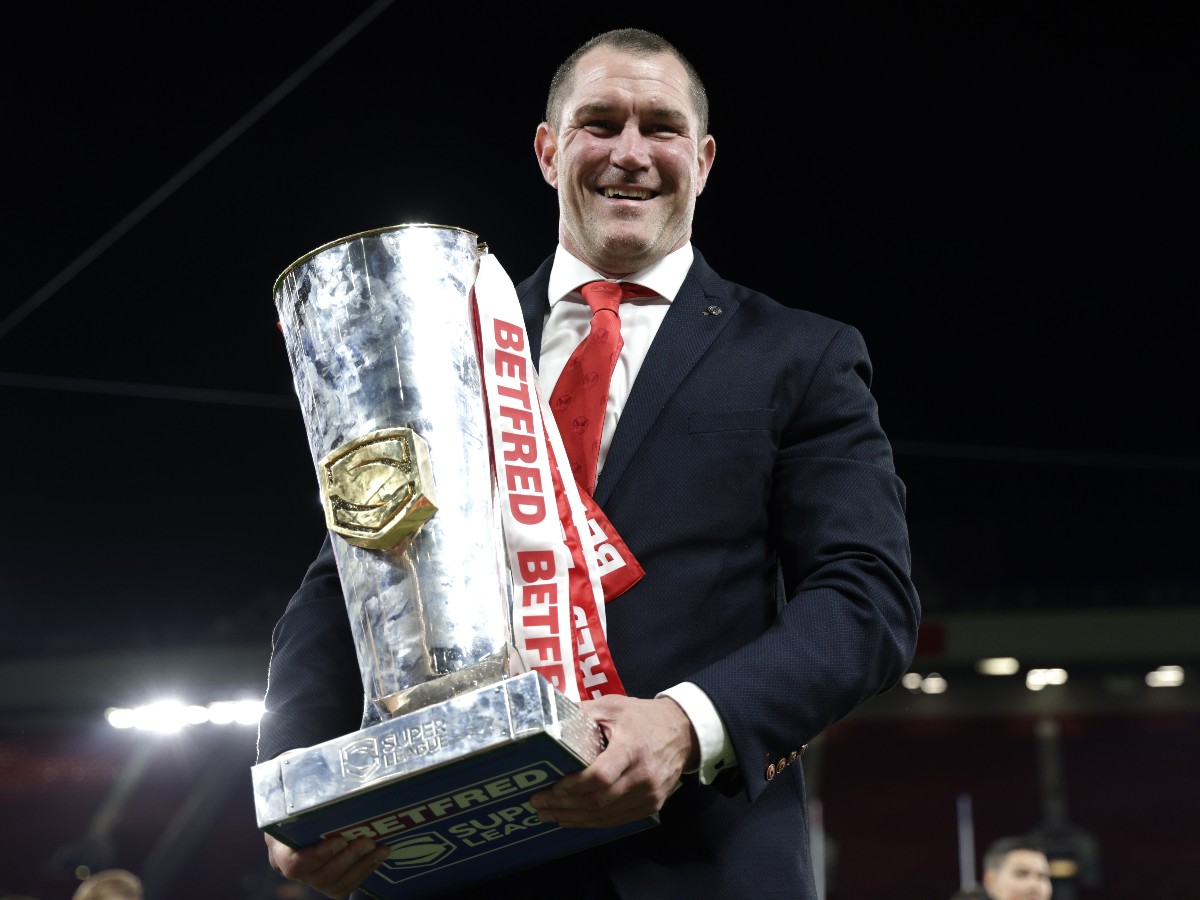 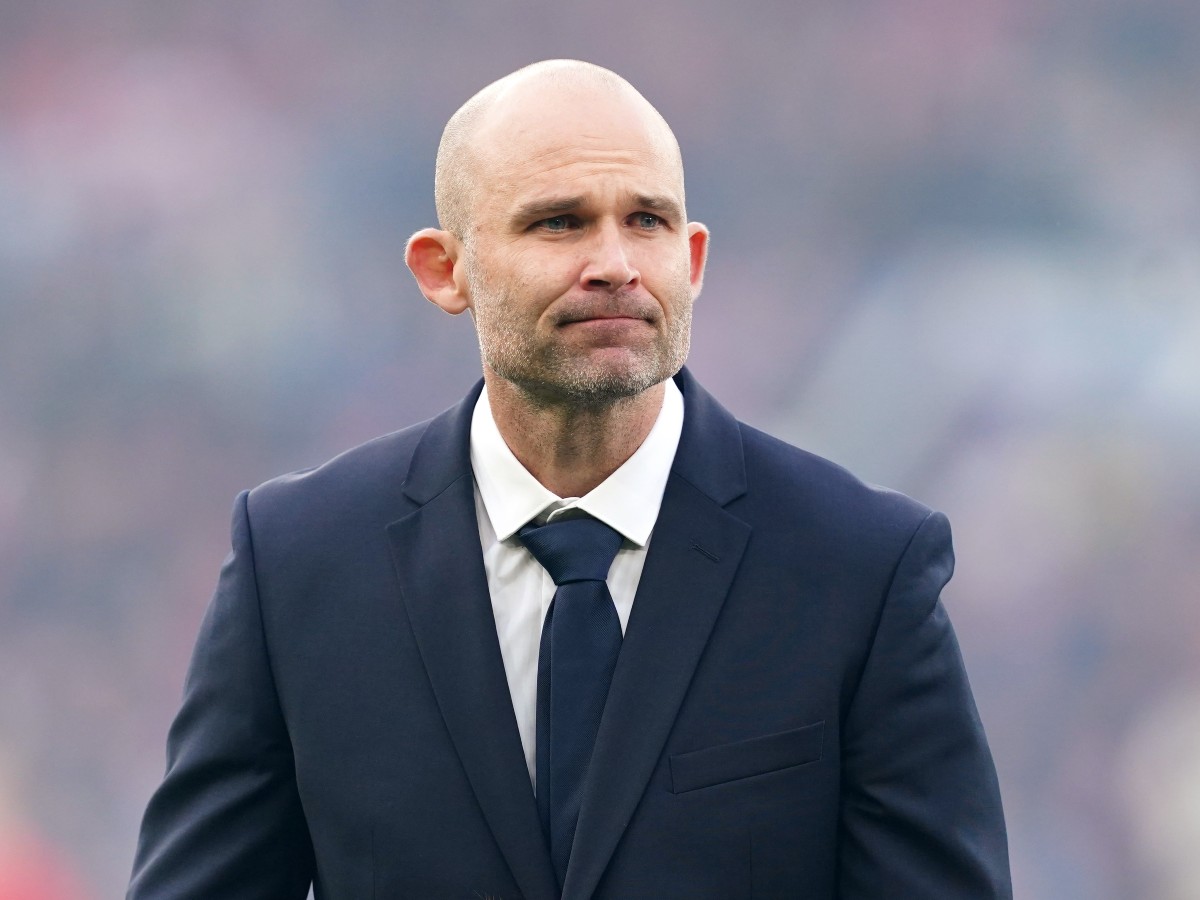 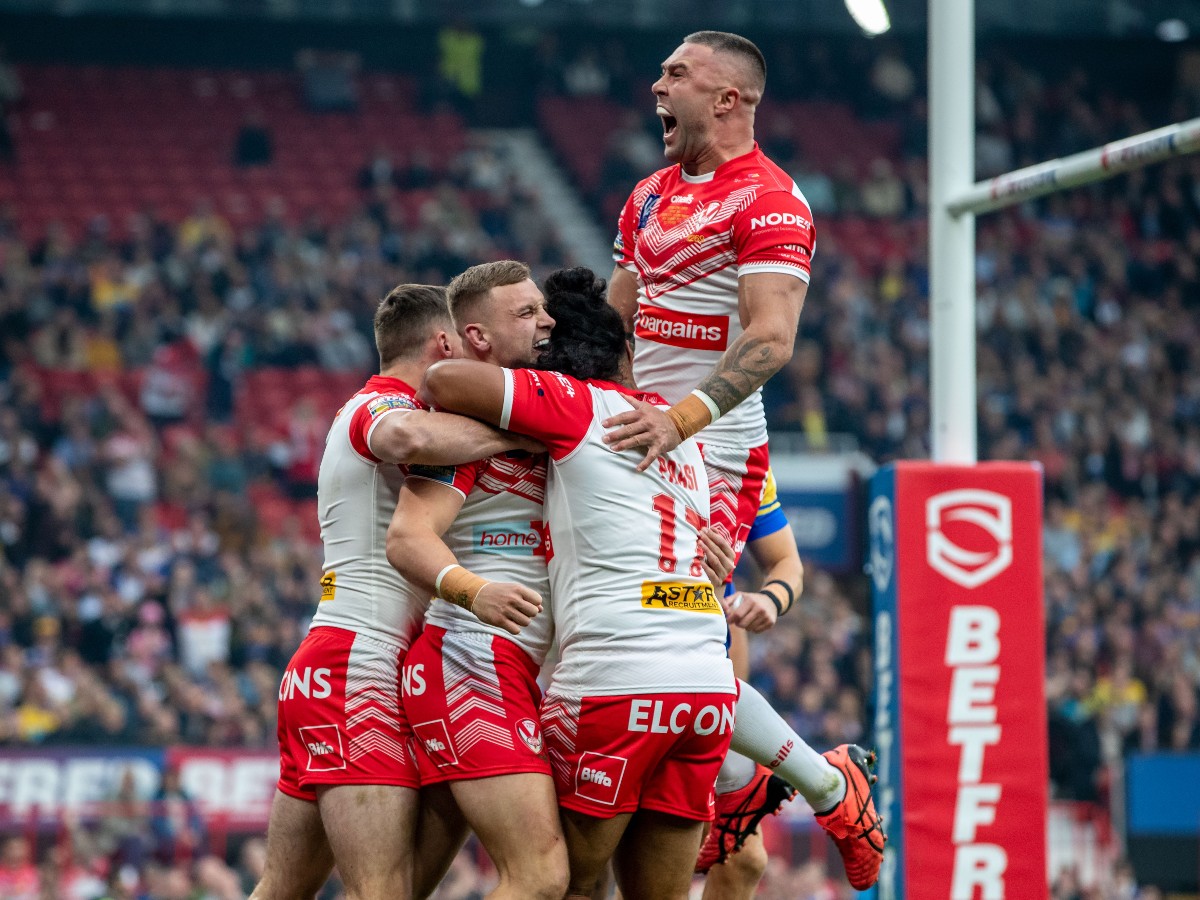 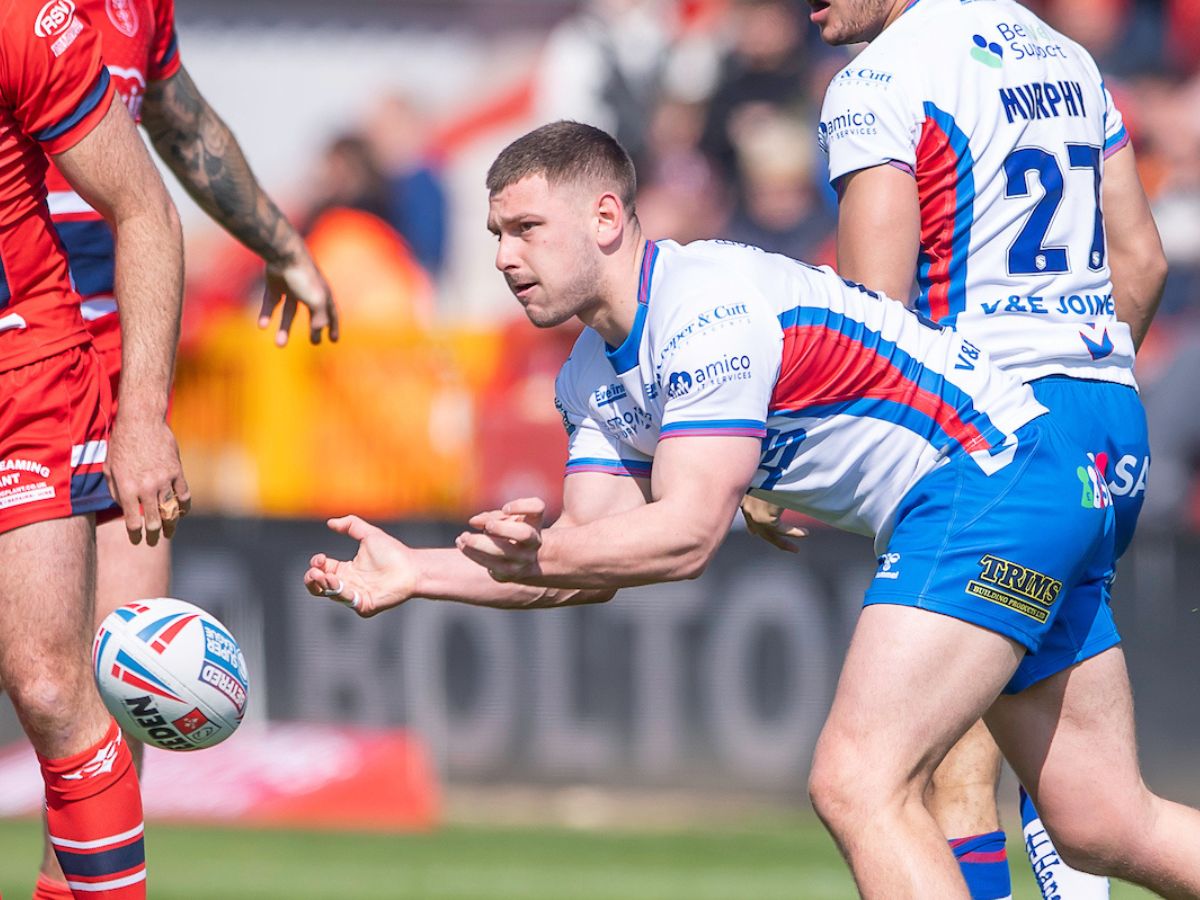 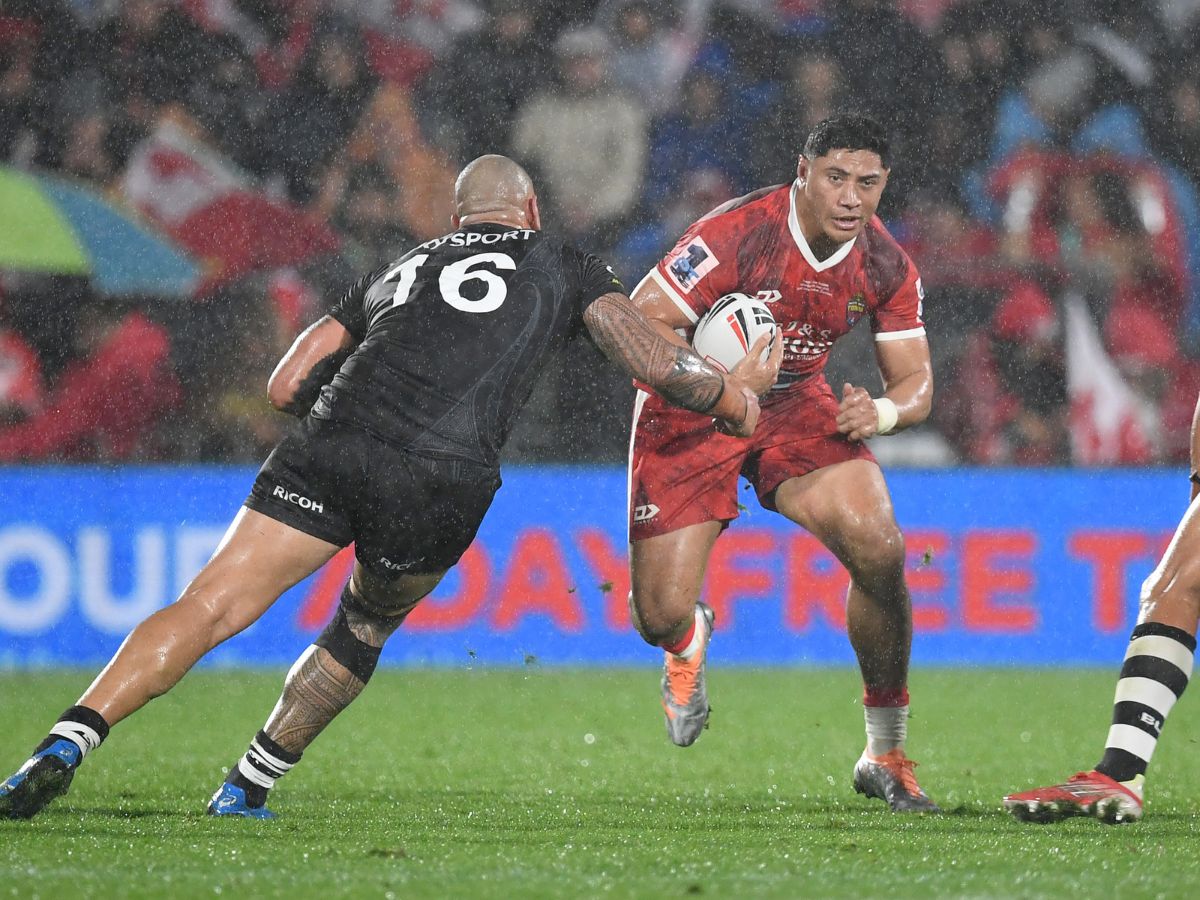 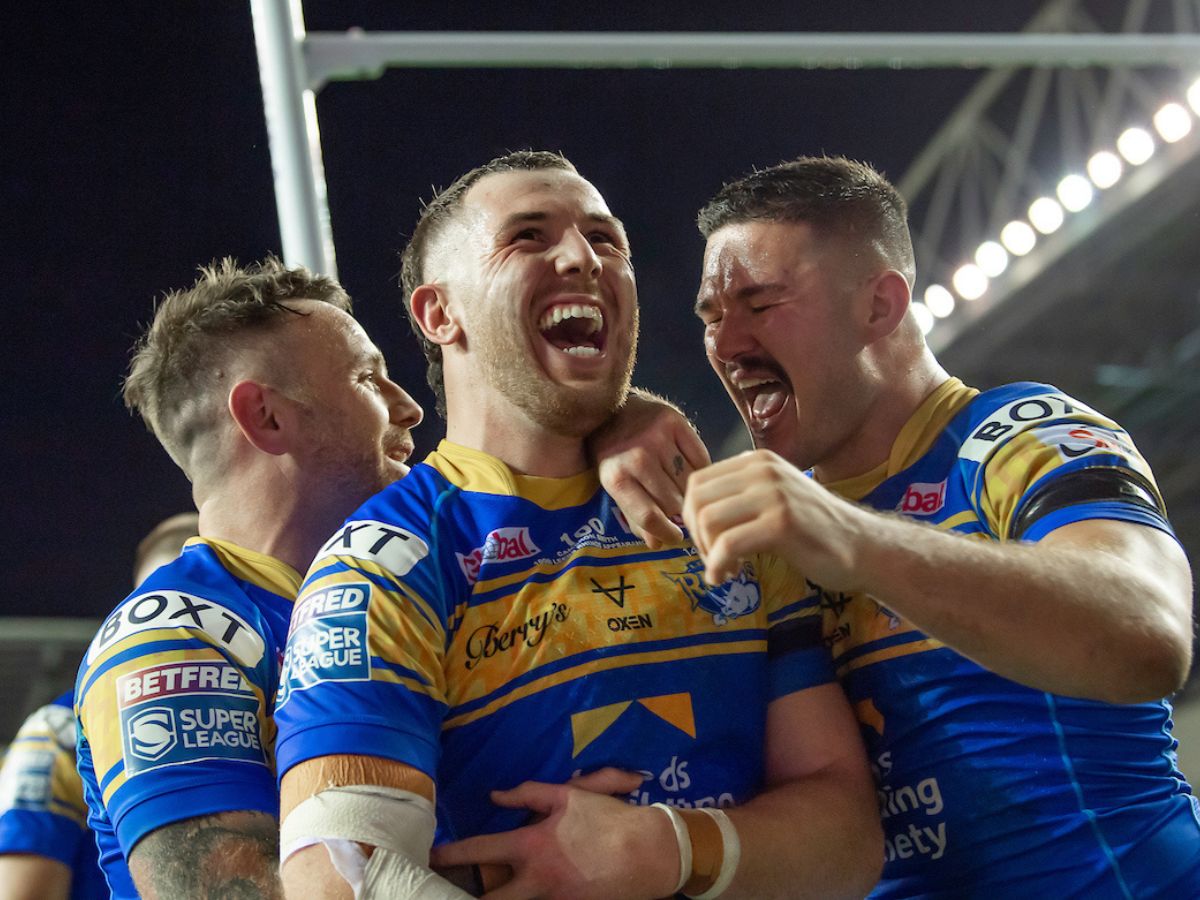 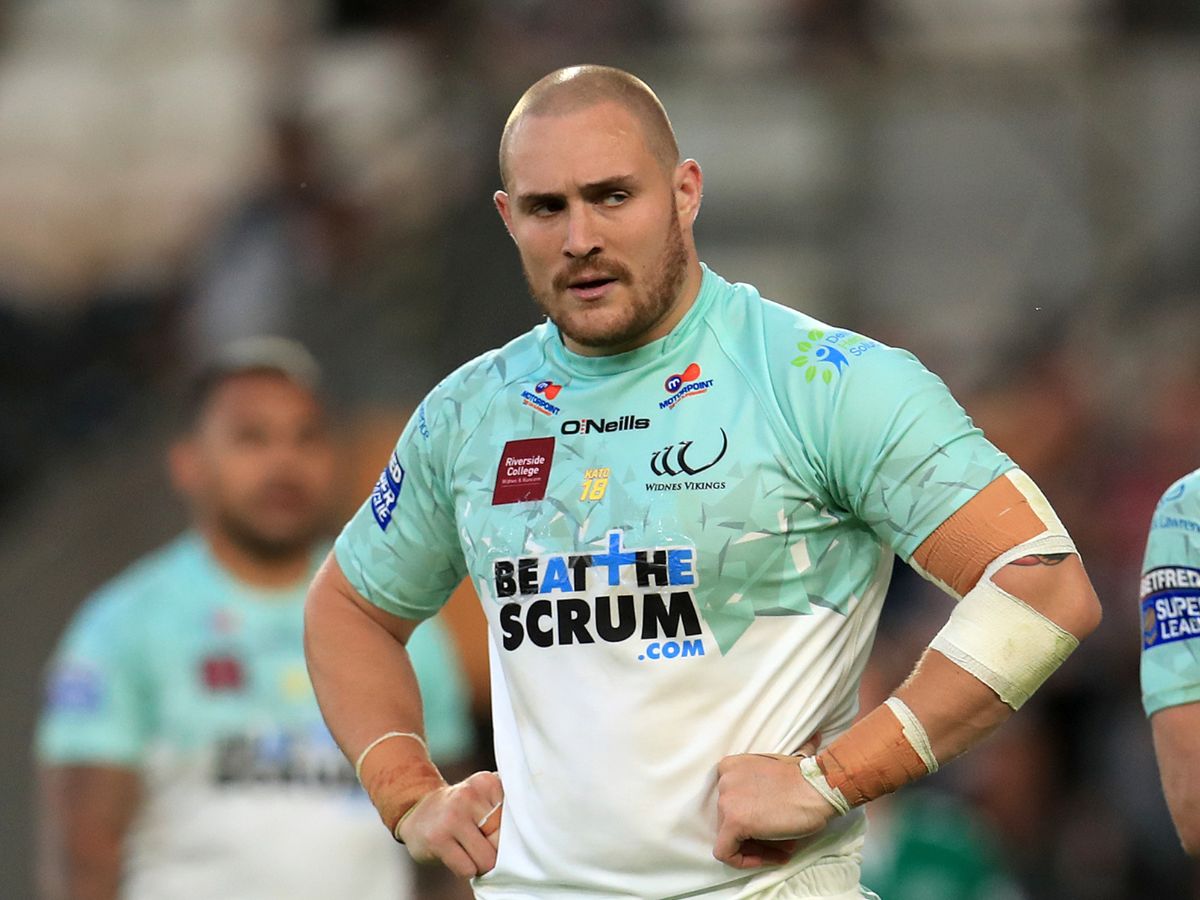 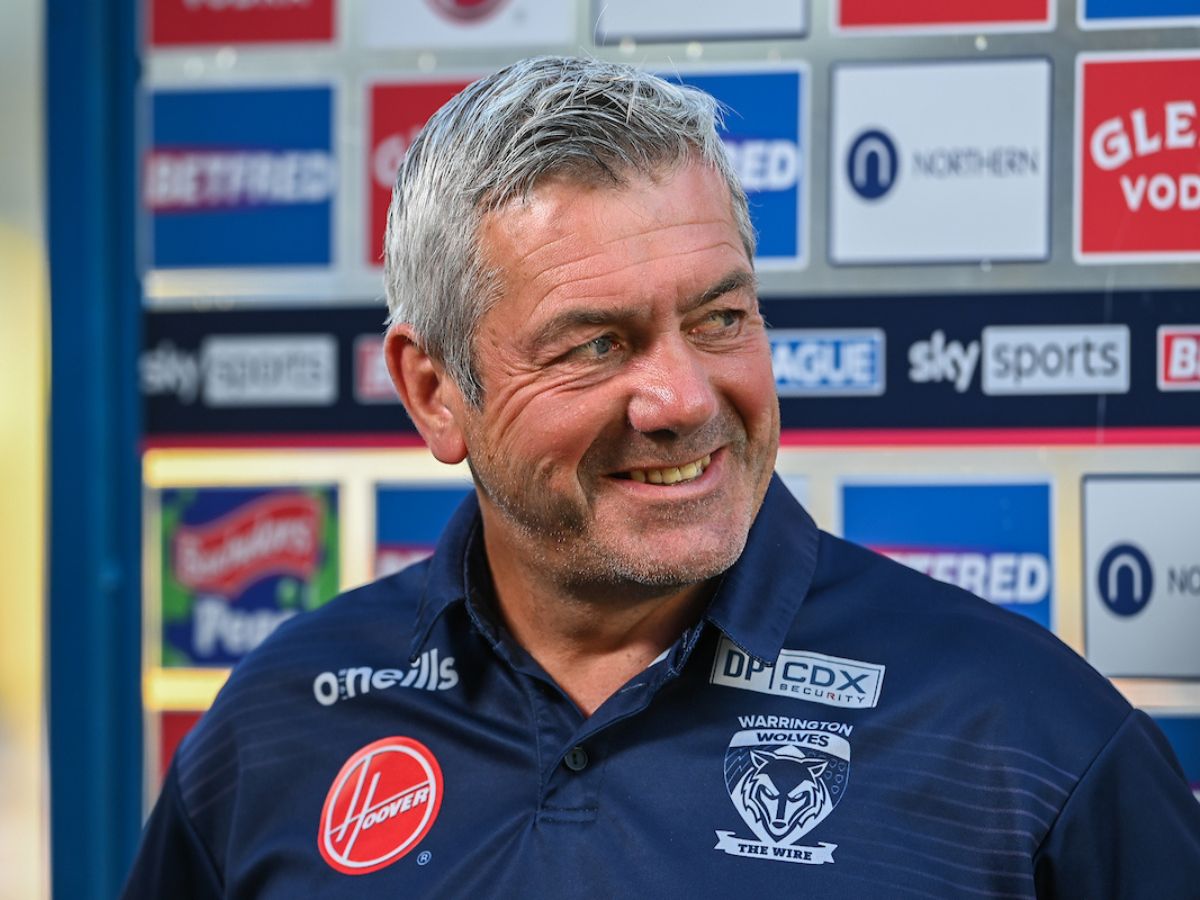 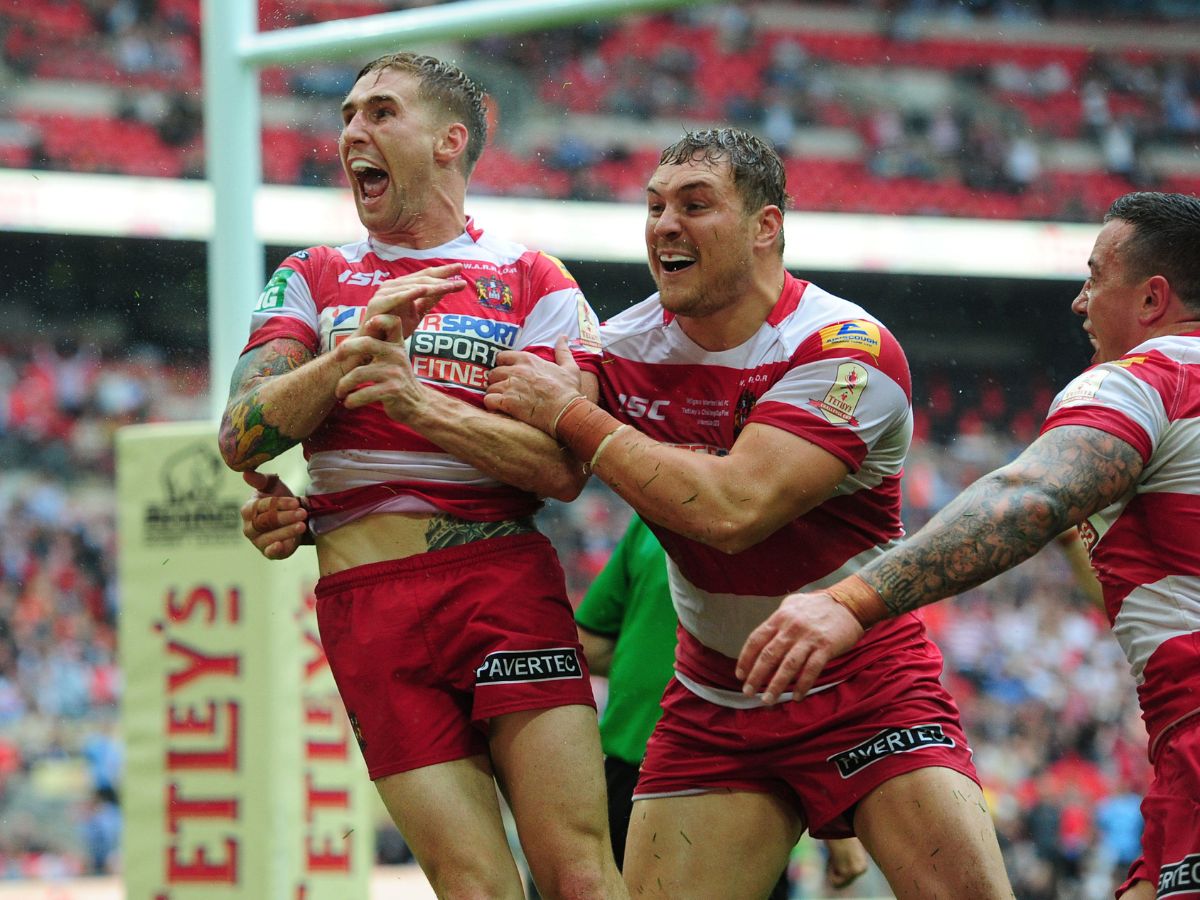 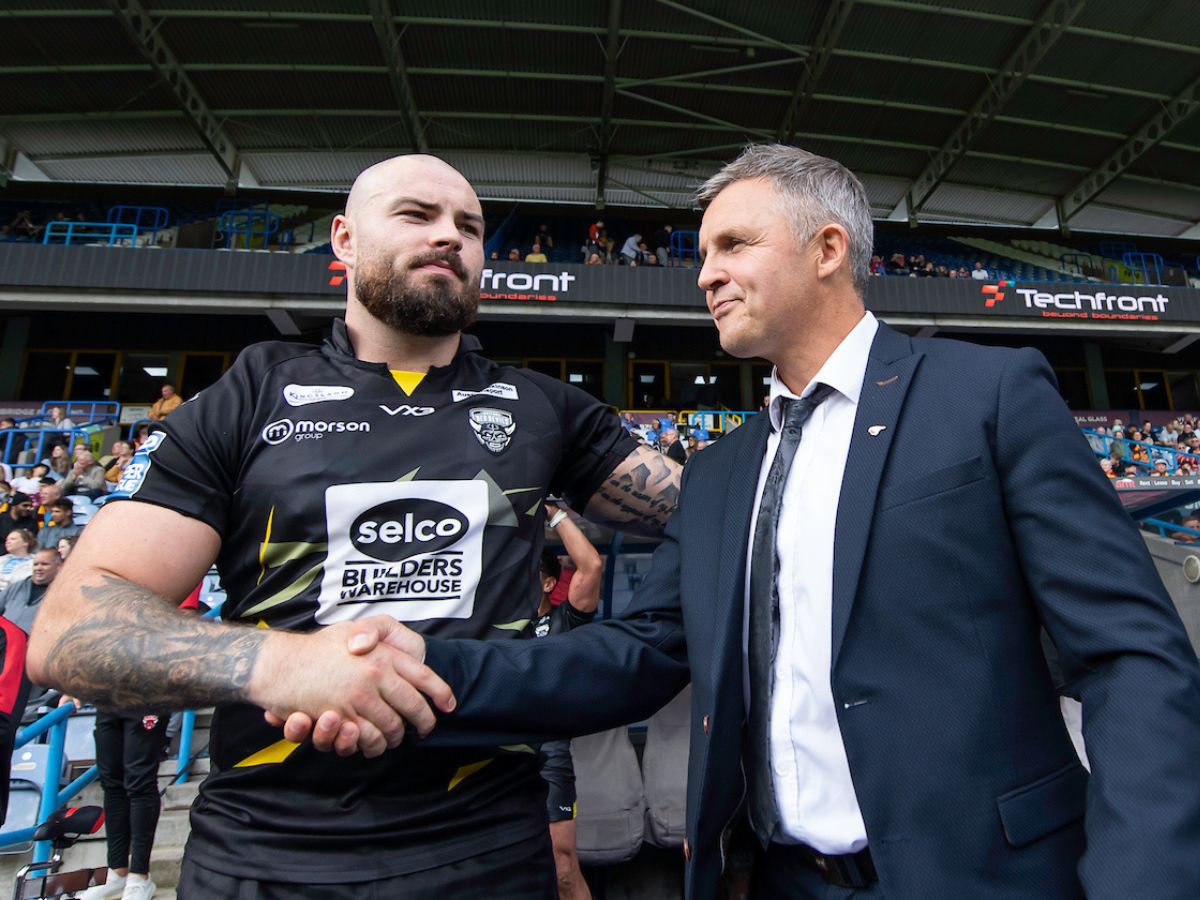